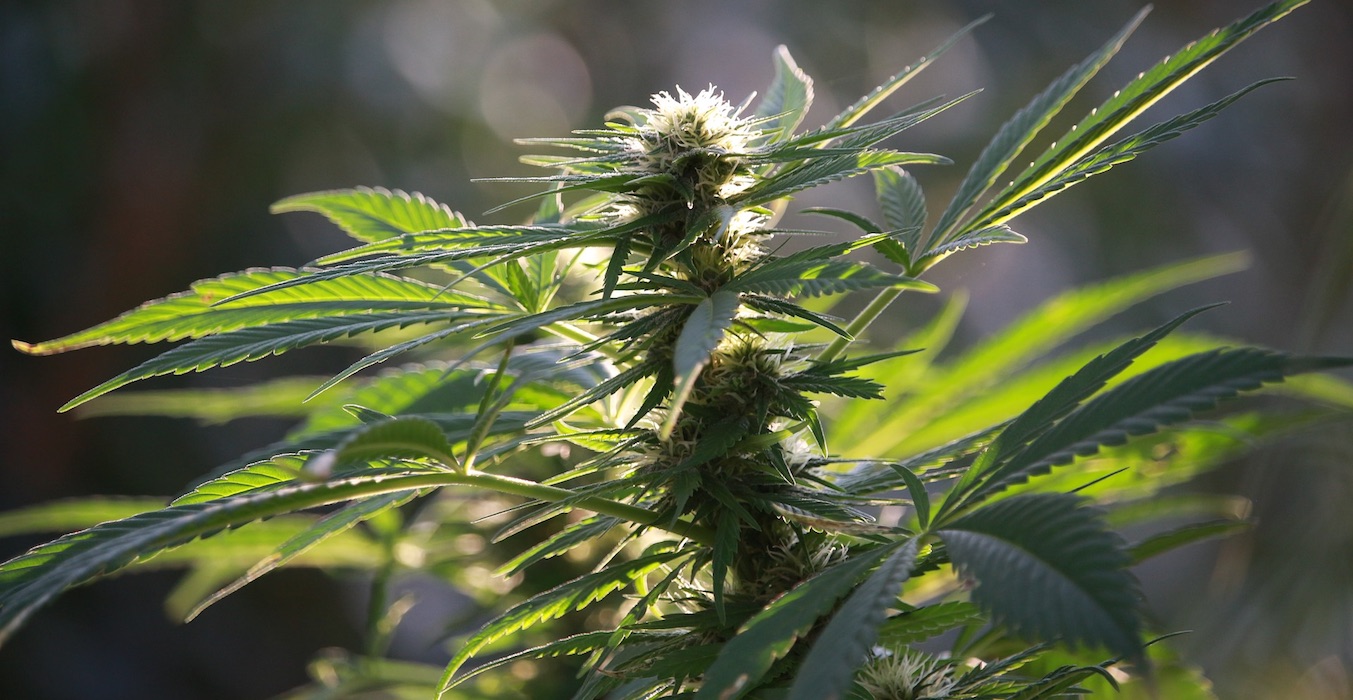 One of the first things that comes to mind when choosing a cannabis seed is the desired effect. Well, it is precisely here that the differences between indicas and sativas come into play. If you're up for some relaxation, an Indica will suit you best, but if euphoria and a little activity is what you're looking for, then you should definitely go for a sativa.

While both belong to the same herbaceous species, indicas and sativas differ in many ways, and this is true not only for the effect but also for the structure, the life cycle and the shape of the buds, among others. Botanist attribute these differences to polymorphism - i.e. the presence of genetic variation within the individuals of the same species - and to the plant's ability to adapt to different environments, which over time has resulted in radically different characteristics. Accordingly, cannabis exhibits different growth patterns, properties and effects that respond not only to genetic but also to environmental aspects.

The key is in the place of origin

Indicas and sativas originated in different parts of the world. While the former are native to the Hindu Kush, a mountain range that stretches from Afghanistan to north-western Pakistan, Northern India, Tibet and Nepal, sativas were originally found in warmer regions such as Thailand, Mexico, Colombia and Southern India.

As a result, each variety took on the characteristics typical of its place of origin. In the case of indicas, the cold climates, characterized by short summers and harsh winters, led to stronger, more compact, shorter plants -they rarely exceed two meters in height - with buds clustering around the nodes as a defence mechanism against the wind, the rain and the frosts.

Native to sunny regions characterised by hot, humid climates, sativas grow to up to five metres - particularly outdoors - developing thin, long leaves and large, puffy buds that allow air flow, promoting moisture removal and providing protection from botrytis, a harmful fungus also known as grey mould. Contrary to indica buds, sativa buds are produced all over the plant, as this allows larger spacing and reduces the risk of disease.

The climate conditions have a large bearing also on the growing and flowering times of both strains. Growing in sunny, tropical areas, sativas have shorter vegetative periods than indicas, which grow slower due to the low temperatures of their native lands. The flowering period, however, which requires a 12/12 light cycle, is shorter in the case of indicas, as in harsh climates the length of daylight tends to be equal to the hours of darkness.

According to some experts, these climate differences are also the reason behind the physical effect of indicas and the cerebral effect of sativas. The latter, for instance, are more exposed to sunlight and this might have led to a higher content of tetrahydrocannabinol (THC), cannabis' psychoactive substance par excellence.
As a result, plants native to sunny areas have more potent and complex effects.

So, while sativas are distinguished by a euphoria-inducing effect that leads to heightened colour and sound perception, sparks the imagination and motivates creativity, working great for depression and anorexia sufferers, among others, indicas, lower in THC and higher CBD, induce relaxation both physically and mentally and are indicated for the treatment of pain, spasms and tremor.

Why does THC content vary from strain to strain?

The genetic makeup of cannabis is much more complex than meets the eye. The plant produces some 100 compounds called phytocannabinoids, among which THC. Also known as natural or plant cannabinoids, these compounds are cannabis-specific and are produced in the trichomes, the resin glands of the plant.

While some studies suggest that cannabis plants may use THC to keep predators and pathogens at bay, other researchers point to its protective action against harmful sun rays. In both cases, though, THC is described as a defence mechanism against potentially damaging external agents. This is in line with a study published in the prestigious online platform Frontiers Plant Science, which found that cannabinoids such as THC are defence chemicals necessary for the survival of the species.

That said, cannabinoids play a major role also in inter- and cross-species communication, and are used by cannabis plants for pollination and seed dispersal purposes as well as to attract beneficial organisms that provide protection from pests. So, while TCH is not directly involved in plant grow, it does have a direct bearing on the well-being of the plant throughout its entire life cycle.

And it goes further. A study by the University of Maryland found that THC blocks the harmful effects of light on cannabis. Excessive ultraviolet radiation may cause temporary or permanent damage to the photosynthetic and reproductive systems as well as to the cell division process, and tetrahydrocannabinol acts as a protective screen with functions similar to human skin pigmentation, keeping the plant safe from excessive ultraviolet radiation.

A phenomenon that might have also contributed to the development of the different cannabis plant types. A 1994 study published in the Journal of the International Hemp Association revealed that the intense levels of ultraviolet radiation in the tropics may have contributed to the evolution of sativa strains; and according to various growers, the most potent cannabis strains come from regions where the sun's rays are particularly intense, to the point that the potency and complexity of these strains may be directly related to the levels of ultraviolet radiation exposure.

The scientific community has its doubts

However, not all scientists agree that indicas and sativas are different plant types. Doctor Ethan Russo, for instance, believes the whole thing is nothing more than a myth, and describes the differences as 'total nonsense'. According to this neurologist, president emeritus at the prestigious International Cannabinoid Research Society, this classification is simply an invention: "We would all prefer simple nostrums to explain complex systems, but this is futile and even potentially dangerous in the context of a psychoactive drug such as cannabis," he says.

Russo and other scientists believe the actual reason behind the different, even antagonistic effects of cannabis is terpenoids. Also known as isoprenoids, these organic compounds consist of over 20,000 different molecules and, contrary to terpenes, they are hydrocarbon combinations that may contain additional chemicals - clearly a much broader concept than terpenes.

Accordingly, the analgesic effect of a strain classified as indica is far more likely to stem from terpenoid citral than from the classification itself, say these scientists, who believe terpenoids are also responsible for the aroma of cannabis. Nerolidol, for instance, which gives a fresh, woody touch, or the well-known eucalyptus, a monoterpenoid with antiseptic, antibacterial and anti-inflammatory properties.

Other experts, however, believe that certain terpenes and terpenoids are specific to one or another strain based on genetics and on the climate of their native land.

In any event, remember you should always buy your cannabis seeds from somewhere you trust and where you can get all the information you need on the features and the effect of the plant. In the Dinafem catalogue, for instance, you will find all the relevant the details of all of our strains.