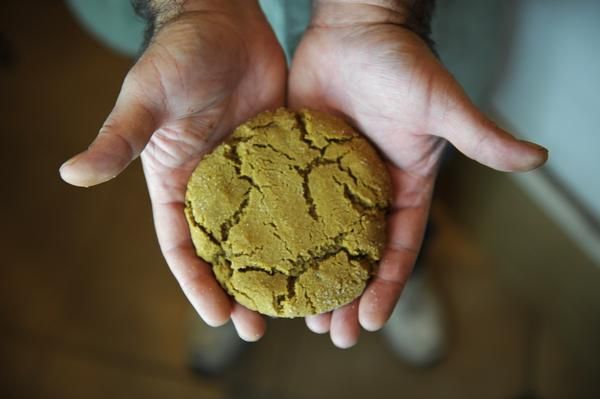 However, if in addition to liking marihuana, you like cooking, we predict very happy times for you. The combination of both likings usually brings about extraordinary results, doubling the pleasure you get from exquisite food and an epic high.

In order to become a real cannabis chef, the only valid way is to practice for hours and hours, working and testing, until you achieve perfection. Given that no one is born knowing, learning is usually dotted with mistakes and disasters. No worries. But if you are set on embarking on this dual art, you should read these tips before donning an apron.

Remember that marijuana is fat-soluble and not water-soluble. In order for it to release the THC it contains – and so it has an effect – you need to heat and mix it with some kind of fat – oil, butter or other dairy products. Marijuana teas don't do anything. The easiest thing to do is to previously prepare marijuana oil or butter, and then use these in recipes. But, in any case, forget about British cooking – boiling in water. If this is not clear enough, imagine two plates of pasta; one, with spaghetti Bolognese and oregano – this latter substituted with marijuana – To sprinkle it over the already-cooked dish won't work. However, think of the second option: Pesto alla Genovese, exchanging the basil for the marijuana- That would be a star dish to be cooked with cannabis. 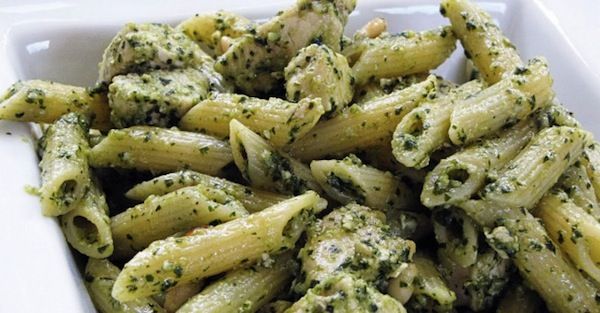 Now that you know about the specific behaviour of marijuana in the kitchen, the rest is culinary know-how. Like any chef worth his salt, you should measure the amounts of food you use in your recipes. Since you are going to involve guests in your experiments – a.k.a. "guinea pigs" – don't be a monster. Use half a gram per person if you are using buds or two grams if you are using trimmings. It's prudent and enough for a good starting point. Later on, you may adjust proportions to your most frequent guests' bodies. Like any chef, use the kitchen scale. It's an essential instrument.

And remember that not all types of marijuana are the same, nor do they have the same potency, so any advice regarding quantity is strictly an approximation. You'll learn to calculate with time.

Even though THC needs to be heated to be released, overheating it can degrade certain cannabinoids, so you should cook for longer periods at temperatures below 170º C. And, even though you don't need the following tip, considering that you're an aspiring chef… Don't use the microwave!

4. The importance of flavour

Test and improve your cannabis recipes. If you are going to serve a meal, you should make sure that what you serve not only gets you high, but also tastes good. The experience will be much more positive. Pot works a little like oregano, basil or sage in the kitchen. It goes well with other herbs and if you use it in the form of butter, it doesn't overwhelm or dominate over other flavours. 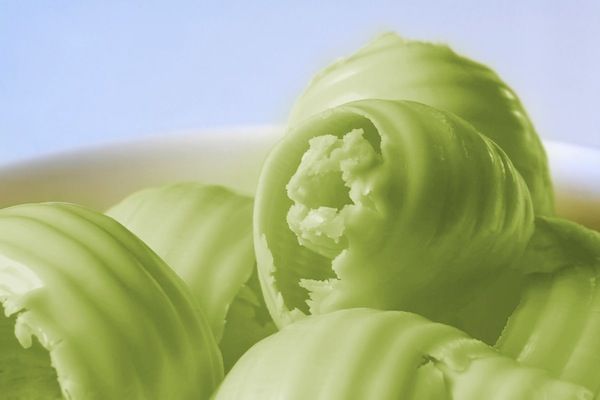 I wouldn't cook with marijuana for a Christmas dinner, even though it could work well for all of us at family gatherings. It is important to choose the right occasions wisely, especially if you are going to have beginners over. Make sure you organize them in comfortable places where people can relax, and with enough time to enjoy the experience.

6. No surprises for guests

Telling your guests that the source of biscuits they just gobbled up had marijuana is not funny at all. You wouldn't laugh either if one of them starts having panic attacks or some other psychosomatic symptom resulting from fear. Besides, you obviously don't know what food allergies, intolerances, etc., they might have. Always inform about cannabis cuisine experience ahead of time so that whoever comes does so knowingly.

We all know that orally ingested cannabis can take over an hour to take effect, depending on the conditions of your digestive system. But you almost always have to deal with somebody who can't stand the wait (this isn't working!) and who takes another dose without having digested the first one. Bad idea. Give each guest a fair portion and don't let them have seconds. 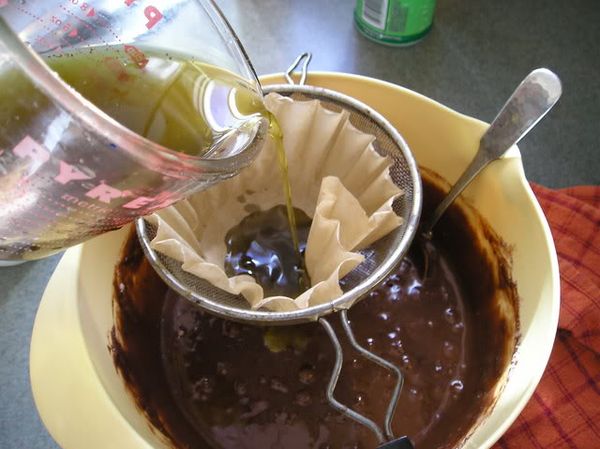 Typically, the most extreme effects, such as anxiety or panic attacks, are controlled by leaving the person in a calm environment and speaking to them softly to remind them that the symptoms will wear off eventually. Physically, there is no overdose, and there is rarely any other effect than a drop in blood pressure, in which case you should lay the person down with their legs raised, knees above their head.

Prepare a good atmosphere, with cushions scattered about the floor, appropriate music and beverages for the inevitable thirst. Make sure that your guests don't leave until a couple hours later, or if possible, that they stay the night. Their sense of direction will be compromised after marijuana meals, so it is convenient if they don't have to go further than the bathroom.

I know that you won't care, but marijuana and alcohol don't mix well, and even less when the former is ingested. Ideally, you should go through this experience without alcohol, but then it wouldn't be Spain. In any case, offer a single drink – a glass of wine, for example – to accompany the meal but not to get drunk. That way the cannabis inebriation will be clearer. However, marijuana goes great with chocolate and coffee, and a good host should never fail to offer these. 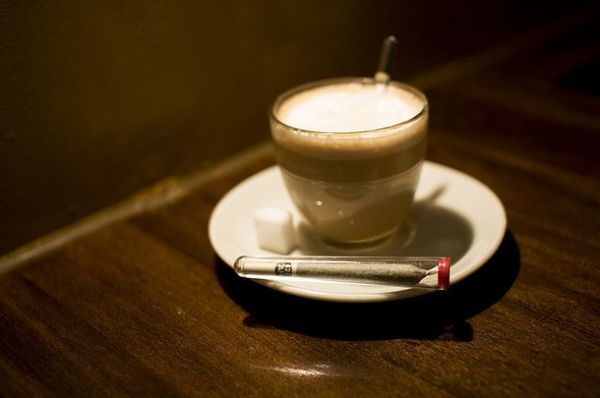