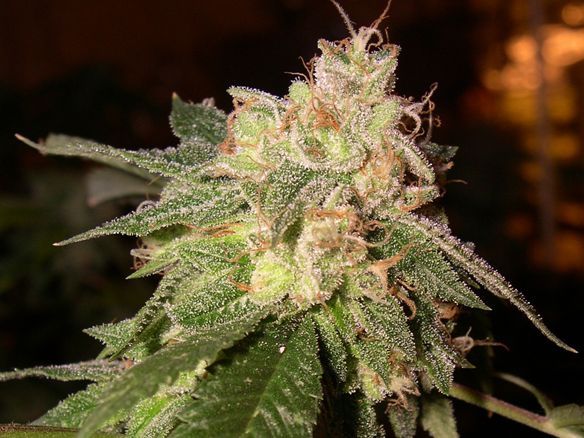 1- The real meaning of its name

There is a lot of debate over where this acronym came from. Some believe OG means "Ocean Grown", while others think it is an abbreviation of "Original Gangster". According to the Dutch seed bank DNA Genetics (which sells this strain) the latter term was invented in the 90's, when the members of the Californian rap group Cypress Hill inserted it into one of their songs, referring to the term 'original gangsta', meaning someone who climbed through the ranks as a cannabis grower/dealer until becoming a "boss".

The "Ocean Grown" theory is, however, much more likely to be true, and is the one most professional growers use. This term is due to a Californian grower (by the name of John, living in Grass Valley) who, by the end of 1993, got hold of a cutting of the famous ChemDog strain, which he shared with two other growers: Jerry (of Dibble Creek) and Harold (Putz) of Sunset Beach, in Orange county. Putz crossed the cutting with a secret ingredient: a Thai Lemon and Old World Paki Kush hybrid.

The first buds which resulted from this mix started circulating through the LA counties in 1995, and one person told Putz after tasting it that its flavor could only come from a mountain-grown Kush. Putz laughed and answered "this Kush is ocean-grown, bro". The name stuck and the strain has been known ever since as OG Kush. By the end of 1996, Putz sold part of his seeds to several growers in the San Fernando Valley, where we can find its current phenotype.

2- So it was born in the California sun?

Indeed, OG Kush was finalized through 3 generations of stabilization in the San Fernando Valley, near Los Angeles, and is the most sold strain in Southern California (or SoCal as they say locally). It has since become number 1 in the American market, and therefore dominates the most important cannabis market in the world. 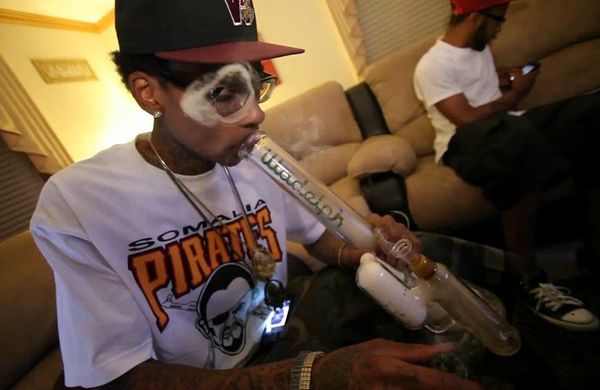 3- What you're really smoking

The term "Kush" typically refers to a group of strains indigenous to Afghanistan and North Pakistan, near the Hindu Kush mountain range. Since this region is known for its pure Indica strains, the name OG Kush leads many to think that this strain must be at least mostly Indica. That's exactly right: Dinafem's OG Kush's genetics is composed of 75% Indica and 25% Sativa.

4- What is its exact pedigree?

The two most plausible theories of OG Kush's genetics link it to the legendary ChemDawg strain (by the breeder named ChemDog), whose own origins were lost in the last decade of the 20th century. In this case, Dinafem's OG Kush is therefore the outcome of a ChemDog crossed with a Thai Lemon and Pakistani Kush hybrid, the resulting genetic makeup being: ChemDog x

5- So that's where its flavor comes from, right?

Its aroma is in equal parts pungent and fresh, with sweet notes, notes of concentrated citric acid and a touch of earthiness, diesel and spices, strongly reminiscent of a barbecue, such a typically American flavor; many have compared this aroma to that of a shot of lemon soap mixed with the ashes of a summer grilling session. An unmistakable flavor which, along with the strain's strength, explains its high price. 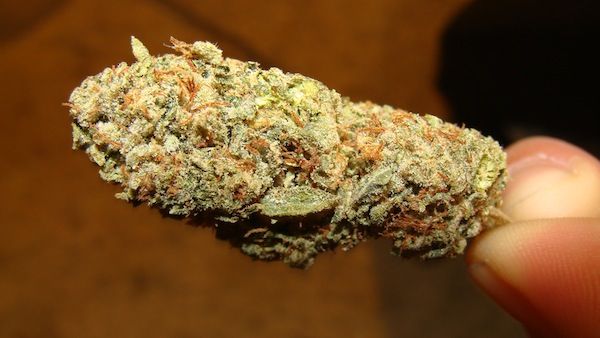 According to tests performed in Californian laboratories (where this particular phenotype originates), Dinafem's OG Kush contains up to 24% THC and 0.23% CBD. Its high is intense, and hits you immediately with a heavy, euphoric mental and physical buzz. Some describe it as a rush of energy, while others find the effect to be sedating; all agree that it is so strong as to be potentially debilitating.

Although the urban legend tells that its use by gangs and rappers is due to its high level in CBD, to blind oneself to the pain of gunshot wounds in a hypothetical shootout, it is a fact that OG Kush provides deep muscular relaxation, and long-lasting relief from a large spectrum of ailments, including nausea, headaches, depression and anxiety. With OG Kush, patients regularly report improvements with migraines, attention deficit disorder, and stress-induced disorders. Always with the stress!

8- The bud doesn't fall far from the tree: morphology

This is a very bushy plant, growing low with dense branching, yet with strong growth potential which can lead some plants to grow up to a maximum of 3 meters, and with heavy flowering, leading to an abundance of buds. Mature flowers will appear in large, dense clusters, lime green in color and packed with resin. This being such a heavily branched plant, pruning and stressing the plant will allow you to maximize your yield. This is also an ideal mother plant, from which you will be able to extract a heap of clones. 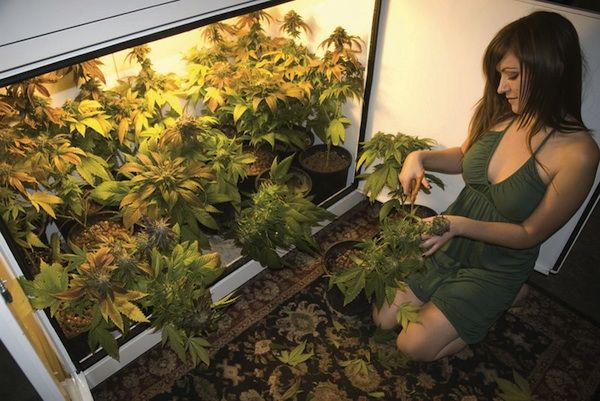 9- That is why it works beautifully in optimized growing environments

Dinafem's OG Kush has a flowering period of 55 days (10th of October in exterior grows) , and as a heavily branching variety, it adapts itself perfectly to ScrOGging or Super Cropping, which will greatly improve its yields, as long as it is being grown in a microclimate adapted to its needs. Due to its dominant genetic heritage, this plant is perfect to grow at the mountains of the Middle East; therefore, we should try to emulate those conditions to the best of our abilities.

10- In short, a true Californian, valuable and celebrated

OG Kush is known as one of the most expensive strains on the market, reaching up to $30 for a gram. It is so popular in the US that it has become synonymous with a strong high, raising its price through the vocal support of many singers, rappers, Hollywood personalities, and even recovering athletes. Its impact is such that in 2009, Illinois republican congressman Mark Kirk introduced an amendment that would increase penalties for dealers selling Kush, by which he meant cannabis containing over 15% THC. His bill did not receive one single vote. 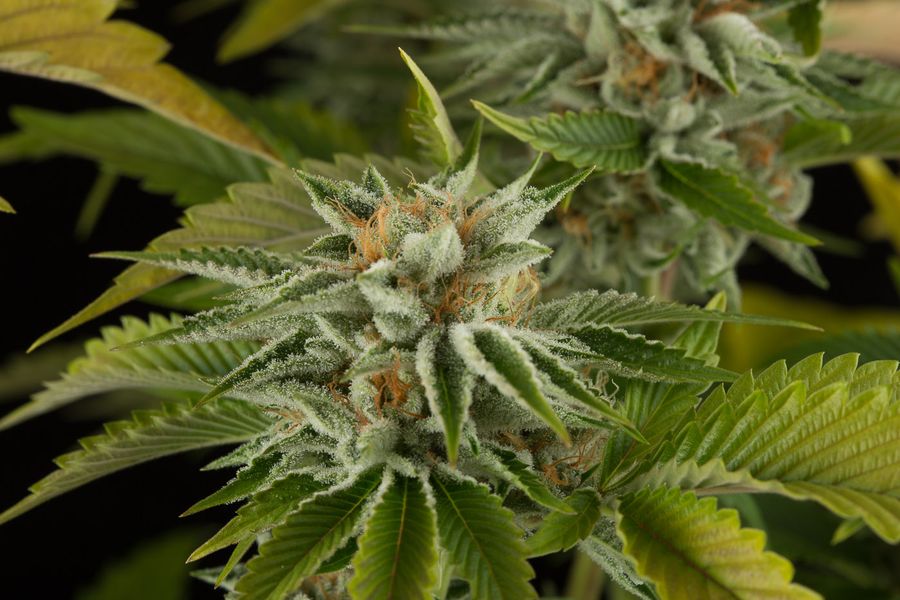