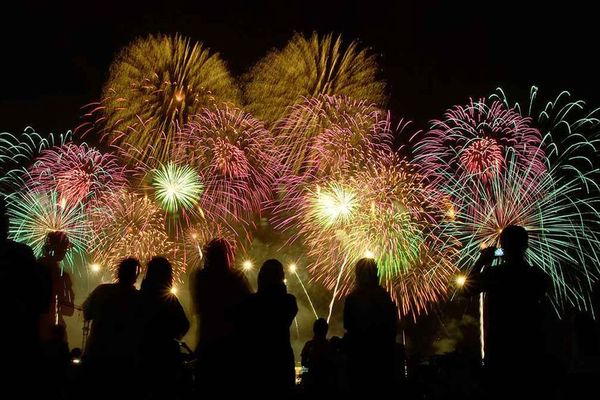 OG Kush is the most demanded cannabis strain in California and, therefore, one of the most sought after in the rest of the world. Those who have tried it know well that it is not a passing fad or an empty hype. OG Kush is a strain that combines effect and flavour in a cocktail that drives the most expert cannabis tasters crazy. There are those who have described its taste as a mixture of lemon-scented detergent and the ashes of a summer barbecue. Add to that a powerful psychoactive effect, guaranteed by its extremely high THC levels (over 24%), and we will understand why the most demanding VIPs and rappers in warm California flip out with this strain.

For us, OG Kush is synonymous with fun, party, craziness, sun and beach. And yes, we are aware that we are in the middle of winter and that December 31 is the coldest and most snowy month of the year in most of the planet. But, a good puff of fresh lemon and gasoil accompanied by a powerful psychoactive effect seems to us the most suggestive and perfect idea to tune into that cool ambiance felt in the tents of a music festival. And that and no other must be the attitude to give it all on New Year's Eve. Who cares if it snows, rains or the sun shines, the party will be within you!

Let's start the night making it clear that this is serious stuff. And for that, what could be better than the Black Keys and their "Lonely Boy". If you can listen to this song without shaking some part of your body with its refrain, you definitely have no blood in your veins.

Once we are off, we will continue with the Capital Cities and their "Safe and Sound", a great song full of good vibes that will make everyone jump on the dance floor.

Now that we've got everyone up and asking for more, it's time for the Foals' and their "You've got my number". The Scots are an essential date in any festival that respects itself and tunes like this one are a guarantee of success.

By now we are ready for the brutal beats of The Bloody Betroots and Steve Aoki who with "Warp 1.9" will not spare anyone.

After such a buzz, let's slow our heartbeats with an unforgettable tune, "Last Nite" by The Strokes.

And as we are getting nostalgic, let's look back and bring the indispensable "Common People" by the Pulp.

The Happy Mondays, one of the crucial groups of the Madchester sound and their "24 hour party people" could not go amiss in this list.

And since man does not live by Anglo-Saxon music alone, you will also find the French La Femme and their "South la planche" in the list.

This is just a small sample of the jewels waiting for you in our list: more than 4 hours of essential music for a superior party. We hope it will contribute to make this New Year's Eve an unforgettable one and to start 2017 enjoying life to the fullest. Happy 2017!!!!