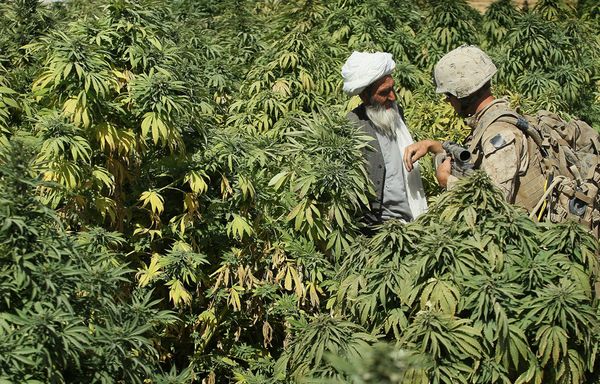 In the 60s and 70s, hippies returning from their spiritual hiatus brought back Afghani, Pakistani and Kush seeds to the United States, Europe and Canada. There they crossed the plant with sativa, resulting in spectacular varieties with the best of each race. The dominant indica gene shortened its growth and flowering phases, allowing it to grow in northern areas and increase its potency and physical effect. Since then, Southern California has been hailed as one of the places that has most developed the Kush family, many times for medicinal purposes. 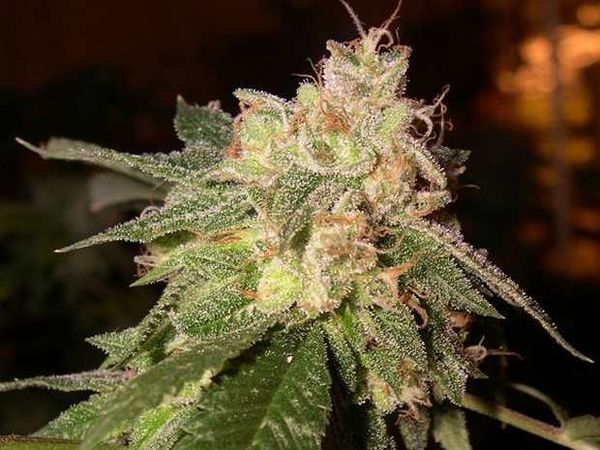 The success of this family has been accompanied by awards like the High Times Cannabis Cup. Both the original Skunk from the 80s and the Vanilla and Kaia Kush have achieved this prestigious award. The Kush family has also helped to create winning genetics that have obtained this award but do not carry the Kush name. This is the case of illustrious varieties like White Widow, Sensi Star and AK-47.

Moreover,OG Kush is the best-seller of all varieties in the United States despite prices reaching up to $30 per gram. The reasons are obvious: an exquisite lemon-petrol flavour and an incredible potency of up to 24% THC. Another popular variety is Bubba Kush, an 80% indica marijuana with a very sweet taste. 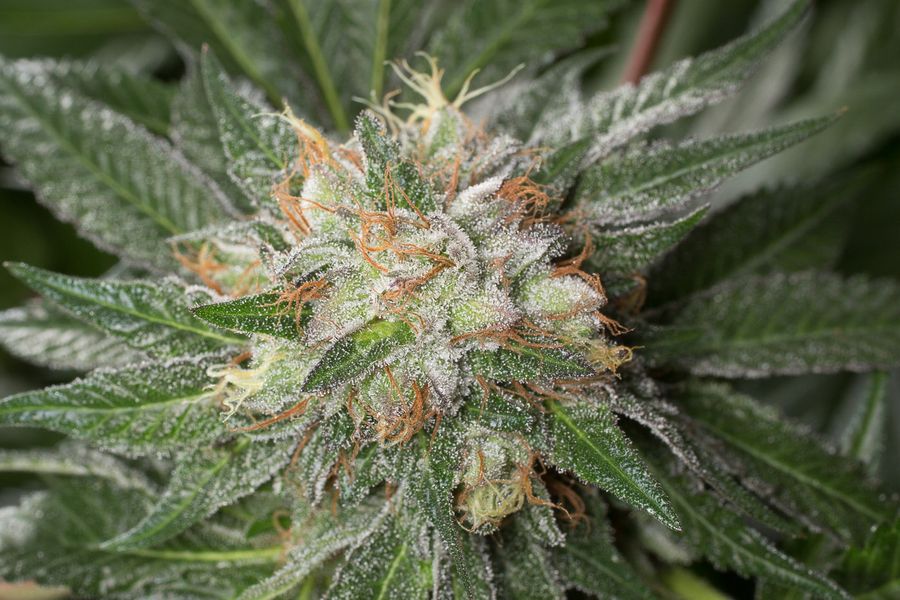 Thanks to its properties (potent physical effect, improvement in mood, etc.), the Kush family has also become one of the benchmarks in therapeutic use of cannabis. Currently, many of these varieties are used to treat problems like insomnia, as well as chronic pain, nausea, depression, loss of appetite and anxiety.

Kush has become so popular in the US that it has even become synonymous with potent marijuana. In 2009, Republican Senator Mark Kirk of Illinois introduced an amendment to increase penalties for trafficking Kush marijuana, understood as marijuana containing more than 15% THC.

Kush, Kush, Kush. The name is catchy and while for many it will only evoke some psychoactive potency or the image of a compact and resinous bud, in our case, it will also transport us to those mythical bluish valleys of the Hindu Kush. 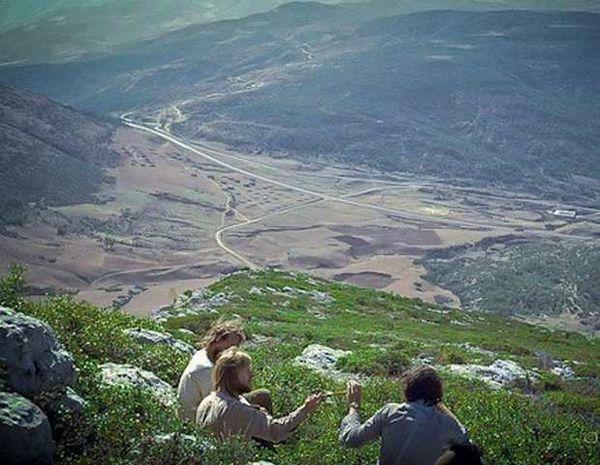