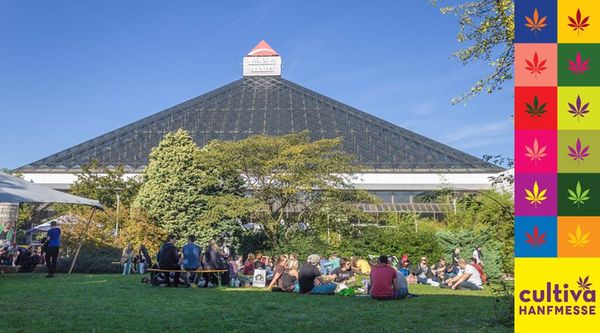 Between 2 and 4 October, Austria will host the eighth edition of the cannabis fair Cultiva Hanfmesse, an event that will take place in the Eventpyramid Vösendorf (in Vösendorf, to the south of Vienna). It will be paying special attention to the medicinal marijuana sector and the use of hemp as a building material, as well as other matters relating to cannabis business. There will also be numerous presentations, gastronomy in homage to the plant, and a lot of spectacle, and just like in previous years, Dinafem does not want to miss out. You can find us at stand P 29-30, where we will be happy to spend time with you at this event held in Austria.

The fair complies with the criteria for sustainable events and it is one of the most important events on the European cannabis circuit. There will be more than 100 exhibitors that will present the latest fashionable products on the cannabis market. All of this in an impressive glass pyramid building that is the venue for the exhibition; it covers an area of 6000 m2 and is 42 metres high. 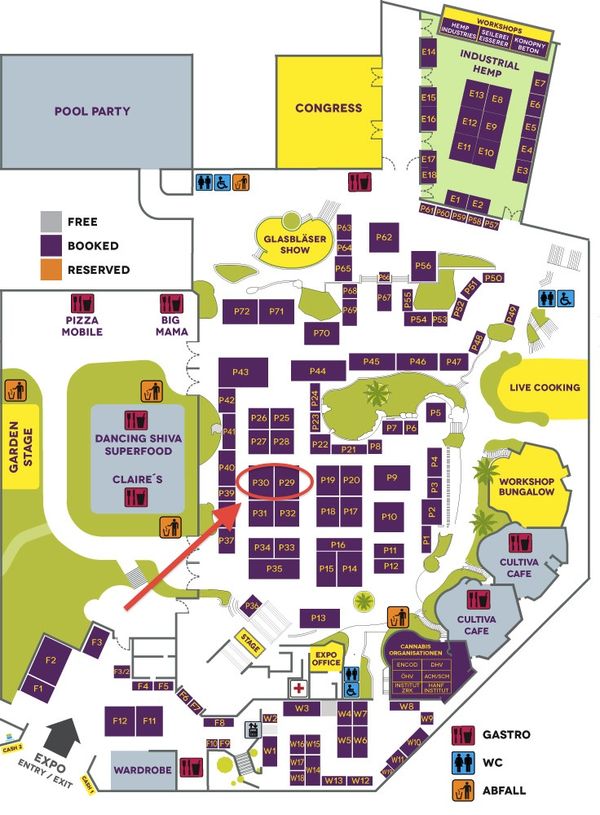 You will be able to find products for plant growing, care, fertilisation and protection, as well as all kinds of cosmetics, foodstuffs, and innovative items. Some of them will be available for free so you can try them out. The doors will open at 11am on each of the three days and events finish between 6pm and 8pm.

During the congress, there will be discussion of political questions as well as the future perspectives of social cannabis clubs in the European Union and the situation of states in the US that have legalised the plant. There will also be talks about everything relating to the medical sector, such as the possibility of using cannabinoids in some pharmaceutical products, their use in psychiatry, access to medical cannabis in Austria and how to manage to medicate with cannabis within Europe.

31 Figures from 9 different countries, all linked to the cannabis sector, will participate in the event. These include the activist Boris Bana; the doctor Kurt Blass, a specialist in marijuana treatments and co-founder of the association “Cannabis as Medicine” and Rudolf Brenneisen, a medicinal plants researcher and expert from the University of Bern.

There will also be appearances from the farmer Hana Gabrielová, who usually gives talks about the potential of hemp; the researcher Lumir Hanus, from the Hebrew University in Jerusalem, or the Spanish activist Ramón Servia. Also, participants will be able to enjoy an exclusive space used for talks about the use of hemp in buildings and about the material’s future in modern architecture. 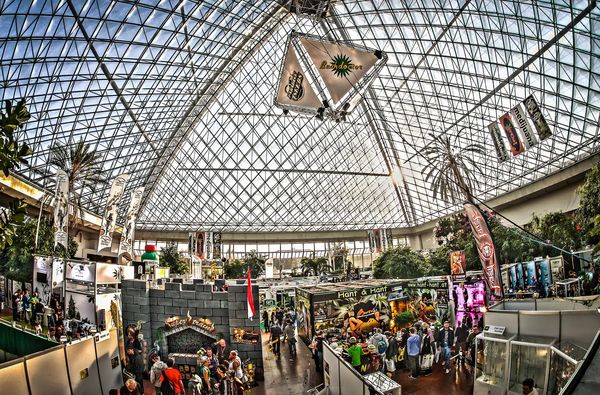 In order to make the event appealing from every perspective, glass blowing artists will show their skills by creating bongs. Korey Cotnam, Nish Jalal and Patrick Stratis will be in charge of breathing life into a visual spectacle that usually attracts a large amount of viewers, as already shown last year’s Expogrow in Irun.

As you would expect, the days will be livened up by live musical performances from Irie Maffia, a hip hop, funk and rock group; Attwenger who will add a touch of accordion and drums to the event; the Air Rapide duo; the band Viena Loco, and the singer-songwriter Daniel Waldlacher. There will also be DJ appearances from DJ Scott, DJ Momo and DJ Shanti Roots, who will liven up the atmosphere and the pool party.

Of course, there also had to be some delicious food to make it a perfect event. Therefore, visitors will be able to enjoy dishes ranging from the best Austrian sausage, to typical pizza, as well as Indian and vegan food and delicious cakes. All the ingredients are in place to fill the stomachs of the thousands of visitors attending this year’s event.

Given the current cannabis situation in Austria, this type of event will be very fruitful. The country permits the production of hemp for industrial and medical purposes. However, possession, purchase and sale of the plant to third parties are illegal. On the other hand, while the production of medical cannabis is theoretically allowed, the sale of the natural remedy is banned, aside from its use in some industrial medicines based on the plant, such as Dronabinol and Sativex. It is also illegal to grow plants with the aim of obtaining any kind of psychoactive effect. 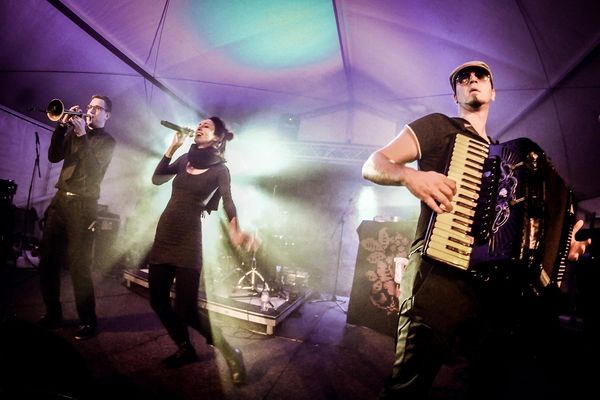 On 19 September, cannabis activists in the country organised a protest march because patients that consume cannabis to treat pain and other systems resulting from different illnesses are still criminalised because of it. Associations in the country state that the plant is being used successfully against more than 250 illnesses.

Furthermore, a parliamentary initiative to legalise cannabis has already collected more than 15,000 signatures in Vienna alone. With it, Austrians are aiming to change the law so that, from the age of 16, anyone can possess up to 10 grams, and grow their own plants to produce up to 500 grams per year. They also want to make access to the plant for medical purposes simpler than it is at present.

In fact, at the beginning of the year, the Austrian health agency, AGES, acknowledged that high quality medical cannabis was being grown in Vienna and that 142 kilos had been exported to pharmaceutical companies abroad. The product was used to create painkillers used in cancer treatment, that are however, banned in this country. The Green Party denounced this, as they believe it is outrageous that Austrian patients are unable to benefit from the treatment.

In August, the youth wing of the same party began an initiative aimed at getting cannabis activists to travel around the country in order to gain support for cannabis legalisation and promote the benefits of the plant. The party is in support of controlled selling of the plant in authorised and regulated sales points and it believes that the time has come to convince family member and friends and regulation is necessary.

The fair is a good opportunity to get a close up view of the real situation in Austria and Europe, to discover what paths need to be taken to achieve legalisation of the plant and to make contact with people that have the same passion and objective. All of this comes at an affordable price for everyone, ranging from 12 to 30 euros, depending on the number of days you want to enjoy. There is no excuse to let this opportunity pass you by if you are near Vienna. We will see you there!