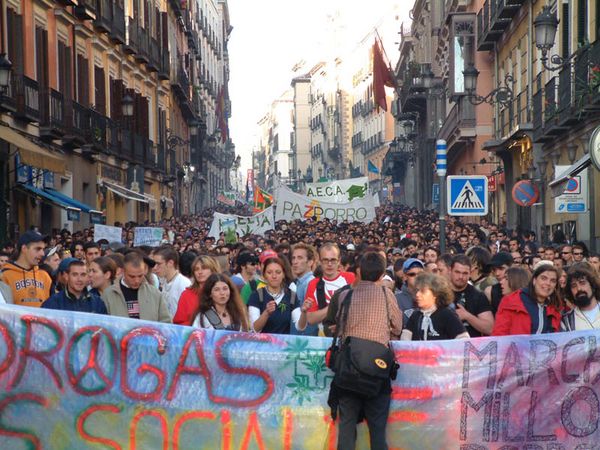 Spain is a country of customs, a particularity that in some areas can yield good results, but, in other cases, is an obstacle to progress. Something like this occurs with marijuana, although it seems that in recent years the situation has regressed.

Marijuana has been not legalised in Spain, although the personal cultivation of cannabis is permitted, as long as it is done in private. Until March of last year the consumption and possession of marijuana was governed by the Public Security Act of 1992, better known as the Corcuera Law, for the minister who backed it. This law prohibited consumption in public, but did not address growing cannabis in the privacy of one's home.

This law, however, has been derogated by the new Public Safety Law, also known as the "gag law", with which Spain veers off the international trend towards cannabis regulation. Approved with the votes of only the Popular Party, it has been criticised by those who believe that it entails a deprivation of citizens' individual rights.

With regards to cannabis it adds an unprecedented modification: for the first time in Spain it is considered a serious offence to have marijuana plants that are visible from the street, even if they are for one's own consumption. Specifically, Article 36 of the Law states that "the act of planting and cultivation toxic drugs, narcotics or psychotropic substances in places visible to the public shall be considered a serious infraction." Therefore, if a neighbour suspects that you are growing marijuana on your balcony, he could report you. In addition, if the charge is made by an officer of the law, his word will outweigh yours, and you will have to demonstrate that the plants you are caring for on you terrace are not cannabis. 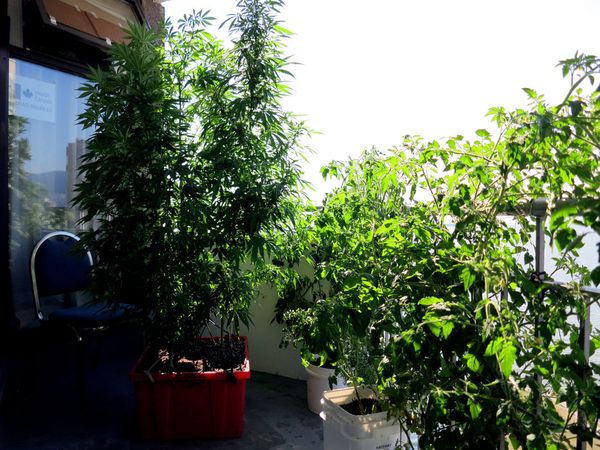 If you are unlucky and someone notices that you are growing marijuana, even on your balcony, the penalty can range from 601 to 30,000 euros. The same is true of public consumption. In this regard the law provides for considerably tougher penalties for use, possession and cultivation, and doubles the minimum fine (formerly 300 euros) for the possession of drugs on the street.

Bernardo Soriano, with S&F Abogados, explained to Dinafem that the situation has gotten worse in this regard. Before the gag law both adults and minors had the option of participating in a rehabilitation program in exchange for a withdrawal of the fine. Under the new legislation this process is only available to those under 18 years of age. All others will have to face the appropriate sanction, without any alternatives.

The Federation of Cannabis Associations (FAC) believes that with regards to possible legalisation, the panorama has not changed at all. Thus, in Spain there continue to be three legitimate ways to obtain cannabis.

First, home cultivation, with the justification that the crop is not intended for the black market, but rather is for personal consumption within a reasonable time frame. Second, the option of a grower supplying medical cannabis to a person with a disease. Thirdly and finally, the way "that generates the most controversy" involves a group of people who agree to buy cannabis and supply each other together. That is, what is now known as "cannabis social clubs". 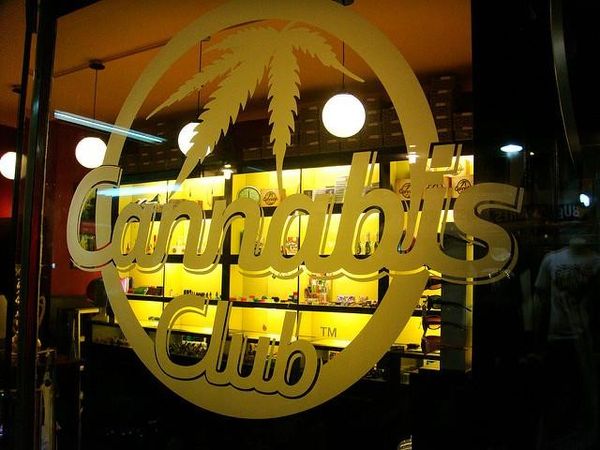 The legality of cannabis clubs

Although two years ago the Supreme Court ruled in favour of these associations, endorsing the doctrine of shared consumption, in September 2015 it took a step back and convicted some members of the Ebers Association of Cannabis Studies and Users for a crime against public health. The ruling stated that the size of the association and its structure exceeded "the circumstances of shared cultivation and consumption that is not criminally punishable." This was not the only case. In December other clubs, like Three Monkeys, and Pannagh, suffered similar consequences.

The lawyer Helena Echeverri explained to Dinafem that if one thing is clear it is that for now social clubs are "absolutely illegal" and "we no longer have any doubts" that all those who have started one and failed to meet the High Court's requirements will be convicted. In this regard it is specified that members must be habitual consumers, and the cannabis consumption must take place inside the premises, immediately, and in small quantities. But perhaps the most controversial point is that of the number of members an association can have; the exact number must be determined by the legislature. "Never more than fifty, one hundred, five hundred or four thousand," says Echevarri.

Over the past decade communities like Catalonia, the Basque Country and Navarra have shown they are willing to fight for the legalisation of cannabis clubs. In fact, Barcelona is already considered the new Amsterdam: according to recent data, Barcelona features some 160 cannabis clubs that meet all the requirements. In Euskadi (Basque Country) they have gone one step further, and in recent months passed the well-known Addictions Act, which protects and regulates these associations. Previously Navarre had also attempted to legalise cannabis clubs, and for a time it succeeded, but in late 2015 the Constitutional Court overturned this regional decision.

The consumer, the party most affected

In any case, the limits of the law are not totally clear, and this situation generates conflicts between consumers and police. This is what happens to Abel Amor, an Asturian suffering severe pain due to an accident, for which he needs medical cannabis. Despite having a permit certifying his right to do so, the Civil Guard has already confiscated five crops of marijuana from him. "They will never be able to pay me back for the destruction, or the health I've lost," says the victim. 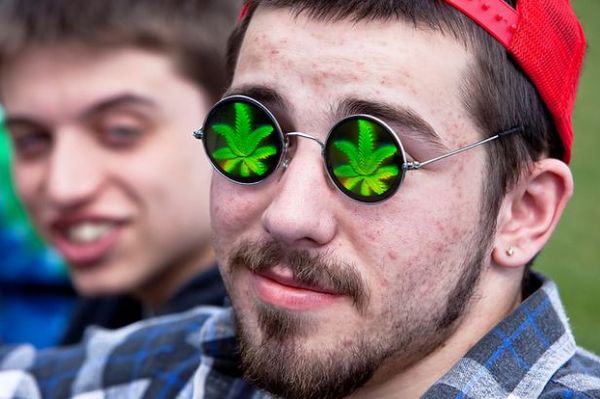 The debate regarding the legalisation of marijuana has not subsided. Spain ranks first in marijuana consumption at the European level, with 17% of the population reporting that it has tried the substance. According to a study by the Foundation for Help Against Drug Addiction (FAD), 63.5% of young people support the legal sale of cannabis. In addition, the vast majority, 81.2%, stated that legalisation would not change their consumption habits. Thus, if prohibition does not even constitute an impediment for consumers, the most logical step would be towards regularisation.

In this situation one can only wait for tomorrow's Government to take action (or refrain from doing so). During the first general election campaign groups composed of more younger people (i.e. Podemos and Ciudadanos) supported the legalisation of marijuana in their speeches. These plans sparked controversy amongst Spain's old guard, so supporters clarified that they were not coming out in favour of "a free cannabis bar," but rather a way of controlling consumption and putting an end to the black market. In light of these facts, everyone is wondering who and what party will be next to head up the Executive. Meanwhile, marijuana legalisation in Spain will have to wait.