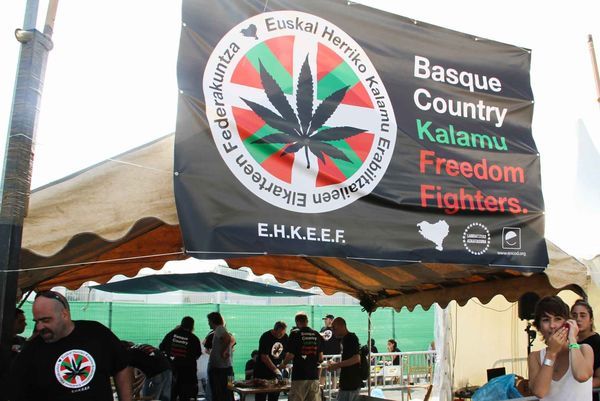 Last weekend, Irun hosted the last edition of Expogrow, one of the most important cannabis fairs in the country, which has just celebrated its five years of life. The meeting has attracted 800 professionals and 180 exhibitors, gathered in a space of 5,000 square meters at the FICOBA fairgrounds of the Basque province of Guipúzcoa, close to the border with France.

As in previous years, its leaders, in collaboration with the Renovatio Foundation, accompanied the exhibition with the conferences of the V International Social Forum on Cannabis, where the normalisation of the use of the plant in the world has been discussed by national and international speakers. A very successful three-day gathering filled with concerts, workshops, activities, conferences and exhibitions. 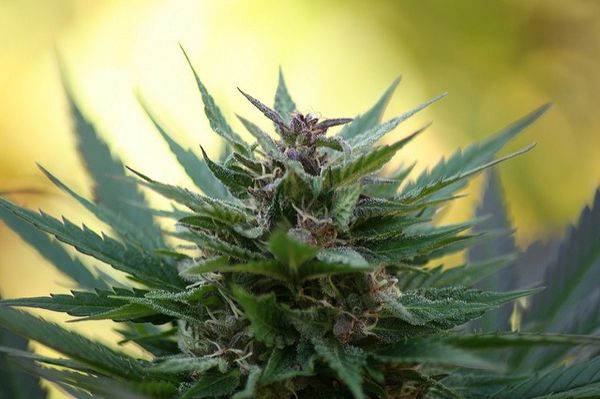 Once more, the event has served as a proof of the growing importance of the industry of cannabis and its derivatives, not only in Spain but particularly in the Spanish region in which Expogrow was held, the Basque Country. Apart from social prejudices, companies developing this professional sector meet the same requirements and pursue the same economic goals that companies engaged in other activities, as some of those responsible have clearly explained.

"We have been working for over a decade and we keep on working on a daily basis like any other company," expounds Regina Martinez, a member of the Dinafem seed bank team–she could not miss the event held very close to their headquarters in San Sebastian. Dinafem sells its seeds both to wholesalers and individuals and, as usual, "we have among our workers people of all kinds, from people who have been lifelong linked to the cannabis world to others, like myself, who have come from other areas, "explains Martinez.

The industry has grown much in recent years. In the case of Dinafem, expansion has also taken place outside the Spanish borders. "Over the years we have increased the percentage of international sales," says Martinez. The situation, she continues, has served the company to weather the adverse economic conditions that have seriously affected other markets. "I dare not say whether the other companies in the sector have had the same luck as us, having noticed the brutal impact of the crisis," admitted Martinez.

The main customers of Advanced Nutrients, one of the other leading companies in the market, are also outside of Spain. Specifically in the United States, says Juanjo Hernández, one of the leaders of this Basque society dedicated to the sale of cannabis fertilizers. "It is true that in Spain sales have not declined, as has happened in other sectors, but neither have they gone above normal," says Hernandez.

The increase of the US demand is partly due to the ever more widespread legalisation of cannabis consumption in many regions of the country, both for recreational and medicinal purposes. A situation that "has allowed the market to grow, just like in any other sector," says Hernandez. The latest predictions from experts reveal that the legal sale of recreational and medical cannabis will mobilise between 3,500 and 4,300 million dollars (about 3,130 and 3,850 million euros) this year in the US. Across the pond, Advanced Nutrients is the "number one company dedicated to fertilizers aimed exclusively at the cultivation of cannabis ", a position from which they can do research, grow and "provide the best possible product." 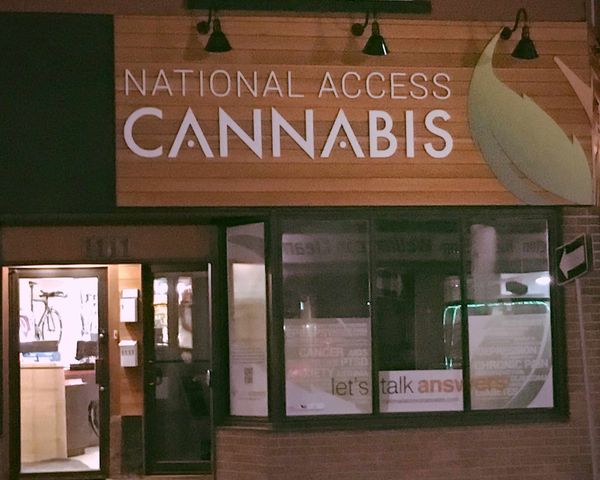 The company distributes its products directly to stores specialised in cannabis products. "We sell to them only, we do not work with distributors or sell to individuals and farmers," says Hernandez. Although he admits that they are exploiting an untapped niche thanks to which it is possible to obtain good benefits, the Advanced Nutrients responsible states that the sector "is not a panacea" in terms of economic performance.

For Regina Martinez, the only way to get away is by "doing things right". In Dinafem they are sure that there is a gap in the type of competitors in the market: while some companies take time to develop its business in a professional manner, "some people are still in a preliminary stage," because this is a young sector. Thus, those working properly "still have much niche to work on", she continues.

However, although market rules are the same as in any other sector, the specific characteristics of this product cannot be ignored. "Obviously we speak of a substance, which, in its seed form, is legal for us to sell," Martinez explains. But once the seed germinates ("not even enough to become grass") the activity reaches "at least, a lawless world." For this reason, in Dinafem "we try to be very clear on where the line is and never cross it", she says, despite them not ever having had any trouble with the law. In the company, "we have always understood that we cannot run any risk, we must be serious, always comply with the law and never cross the red line", she declares.

It has taken time and effort for everyone engaged in this booming industry to be recognised as true professionals, despite this being "an industry that moves a lot of money and generates many jobs," states Chema Martinez, general manager of Planta Sur, an international cannabis distribution firm, currently employing 65 people. Like any other sector, this industry has specialised over time: while five or six years ago, when the competition was still weak, profitable cannabis products stores did not require so many special conditions, "opening this kind of business today without proper knowledge is a sure path to failure, "says Martinez.

Businesses of this type require a similar license to that of an herbalist to be completely legal. However, instability continues to reign. "Therein lies the problem with this industry in general: it is not properly regulated"–they lament in Dinafem. So rules from other sectors have to be applied. This creates a climate of insecurity affecting "many people working in the sector, such as cannabis clubs" he warns. Also, by the time market is liberalised–predicts Advance Nutrients–"not only businesses will obtain significant income, but the state itself will be able to make huge profits through taxes, like in the United States."

The cannabis industry contributes to the economy of the North American country with corporate profits, license fees, taxes on marijuana tourism, the cost of workers, job creation and the impact of real estate in a community. It is estimated that between 100,000 and 150,000 people work in the cannabis industry in this country, a figure close to that of librarians or web developers.

Although in Spain the market does not enjoy the same freedom as at the other side of the Atlantic, Dinafem does not receive criticism or pressure from any social or professional group, but rather the opposite: "Some sectors of the health industry are very interested to see how cannabis can help fight diseases and ailments. "Thus, although there is still a long way to go, the cannabis industry in the Basque Country is making good progress. However, only proper legal conditions adapted to this particular industry would really allow for the full development of enterprises and therefore, to their contribution to the economy of the entire country.