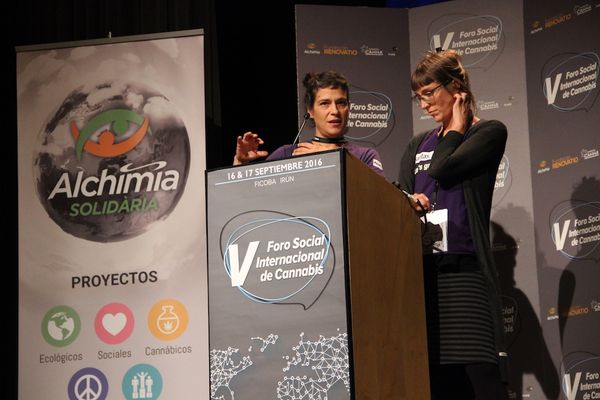 Organisations like REMA have been established to empower and connect all the women professionally engaged in the sector. We decided to interview Patricia Amiguet, one of the coordinators of this project, so that she could explain to us more about the goals of this trend, which is picking up steam.

We are a National Network of Anti-prohibitionist Women in the field of drugs, cannabis movement activists who want to take part in this transformation.

REMA features a general assembly, and slots for new members have been open since September 16. All those who wish to can register on the website by filling out a form and paying a 12-euro annual fee.

How did this initiative come about?

The truth is that we never thought it would get this far. It all started because a group of us with concerns decided to organise a meeting of women involved in the cannabis sector at the last edition of the Spannabis fair. Following that meeting we were overwhelmed by the strong response to the event and the amount of information and management that it ultimately entailed. The truth is that we initially launched it as an ad hoc meeting.

So, you had not planned on creating an organisation?

No, we actually didn´t. So, after Spannabis it was time to organise the situation and sit down to decide what we were going to do. What we ultimately decided to do was to found the association. We wanted to establish an instrument that would serve to bolster all the projects undertaken by women in the sector.

What we have been doing since then is to generate the structure, the internal system, and commissions within the organisation. Now is the time to share the project and see how it works. We have created the tool, but we need women to use it and to start carving out a place for them in the cannabis sector, which, in a way, is still a blank page. 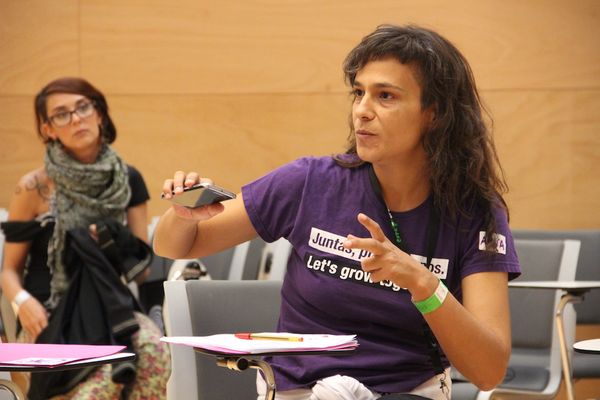 And there is no place for men in this organisation?

We have a very open and modifiable system so that there is the possibility of creating spaces that also accommodate men. Thus far they have not been able to participate in the REMA assemblies because we need to manage all this and develop the idea that we had at first, which was to create spaces for women, since they did not exist in the cannabis sector.

Why did the need arise to make women more visible in the cannabis industry?

We realised that a world as masculine as the cannabis sphere was missing a feminine presence beyond sexualized images, which you at times see. I have to say that most of us work side by side with men and have no problem with that. We love it. But it was after submitting the ILP (Popular Legislative Initiative) to regulate cannabis user associations that we realized that many women had signed it, and suddenly we started wondering ...Where are they? What are they doing? Why aren't they seen? Because in the end those who are pulling ahead and those we see heading up the large companies are always men. One sees women, obviously, but they are in the background. It was then that we realized that perhaps they needed a forum in which to share private issues and needs.

It turned out that when they had that exclusively female space, they felt really comfortable. We do not want to be misinterpreted. I would like to repeat that we love working with men, but it is true that at these meetings there was discussion of the need to combat the sexist image of women in the sector. 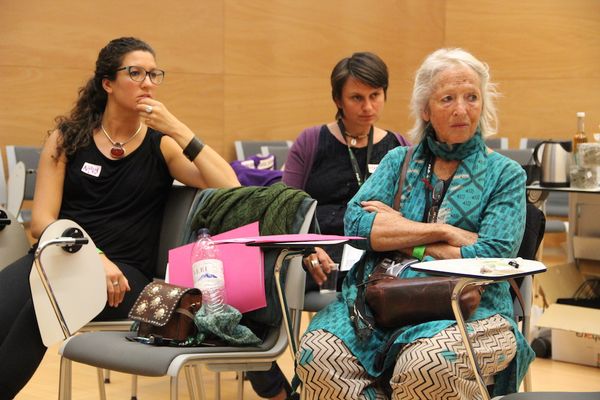 What are the tools that you have thought about establishing?

We have created a forum in which women engaged in the cannabis sector have the opportunity to meet and connect, thereby enhancing and promoting the role of women in associations and the professional and business arenas. We believe that this is a way to increase their decision-making capacities within industry organizations and federations.

To this end we have launched a search for resources to ensure the continuation of this project and other initiatives that may arise from this interaction. We believe that it is important to connect women working in the cannabis industry, so as to create a network for information exchange that becomes a useful tool.

Are you familiar with Women Grow? Do you think it is the American version of REMA?

Yes, it seems like a very interesting organization. In fact, we have contacted them. We have different philosophies, however, as Women Grow focuses more on interaction between women in order to promote the business side, and we concentrate more on the social sphere.

Would you like to see an international network connecting women in the sector?

Yes, in fact that is one of our goals. We want to create an information exchange network. It is positive for women working in the cannabis field from different countries to communicate with each other and share their experiences.