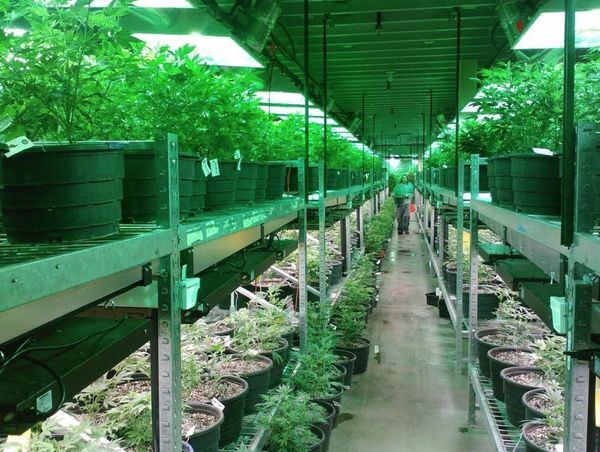 A couple of years ago some US states took a big step forward and completely legalised the use and production of recreational marijuana. Many others had already done so for medical use. Along with Uruguay, also on the forefront, various countries in South America have made great strides in this area too. These developments are being reported by the major economic media, which are now announcing that this is the best time to invest in marijuana, all its by-products, and related businesses. Why? The figures speak for themselves.

According to experts, the legal sale of recreational and medical cannabis in the United States in 2016 will combine to generate 3.5 to 4.3 billion dollars (some 3.08 - 3.78 billion euros). This represents sales growth of 17% to 26% sales off last year. Of those numbers, according to a complete report by Marijuana Business Daily, marijuana for recreational use alone will represent revenue of 1.4 - 1.7 billion dollars, which may rise to between 2.6 to 3.8 billion by 2018, then exceeding the sales figures from medical marijuana. The professionals explain that this is just the tip of the iceberg, and cannabis sales still have their best days ahead of them.

Business Insider also analysed the change the marijuana market has seen since 2013 and that will run through 2020. In the first year mentioned revenues from the cannabis industry in the United States came to about 6.4 billion dollars (5.6 billion euros). In 2014 they rose to between 8 and 9.6 billion, and by 2020 they are estimated to hit 24.4 - 44 billion dollars. These figures, which are even considered conservative, as they do not account for stock investments or future products, indicate not only the importance of the industry to the US economy in general, but also what it could come to represent.

These estimates attempt to depict the sector's overall contribution to the country's economy, encompassing the revenue generated by cannabis-related companies, license fees, taxes on marijuana tourism, employee spending, the creation of employment, and the impact on community real estate prices.

Although there are a number of factors that could slow this enormous growth, such as the election of an anti-cannabis president, or a backlash by communities, the long-term prospects are very bright, especially in light of this historic and pivotal era for marijuana, with several key states that could legalise recreational cannabis in the November elections, including California, Nevada and Massachusetts, while Florida and Ohio could legalise medical marijuana shortly. These would be enormous new markets for the marijuana industry, driving growth in the coming years. 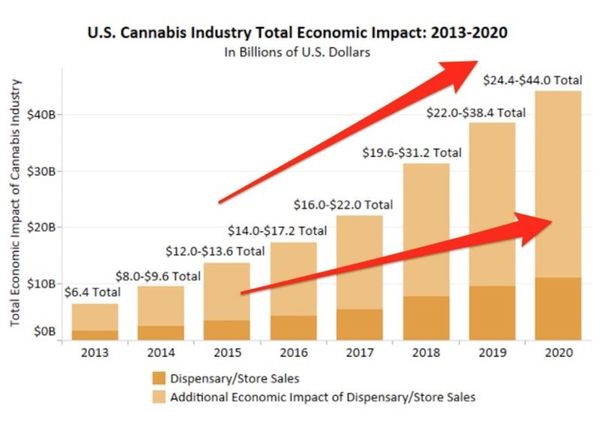 With these figures, and keeping in mind that the total market for cannabis in the US (both legal and illegal) amounted to 40 or 45 billion USD (35 - 40 billion euros), this business is already bigger than that of alcoholic products, such as beer and wine, or organic food, and will be even bigger in the years to come.

In fact, one of the biggest successes in the legal cannabis industry has been the popularity of marijuana by-products like foods, tea, drinks, candy, syrups and other products, which represent 30% of total sales related to cannabis in the United States.

Those companies that have opted to focus on this niche market are highly profitable. 24% of the manufacturers of by-products are operating in at least two states, and they are expected to further expand as legalisation reaches more areas.

The experts point out that the sale of cannabis products has generated enormous profits, exceeding expectations in the sector, which is encouraging more and more entrepreneurs to bank on them, even if they were not previously involved with them in any way. In addition, it is estimated that, in general, for every dollar spent and earned by a cannabis company, another three additional dollars of economic benefit are generated. 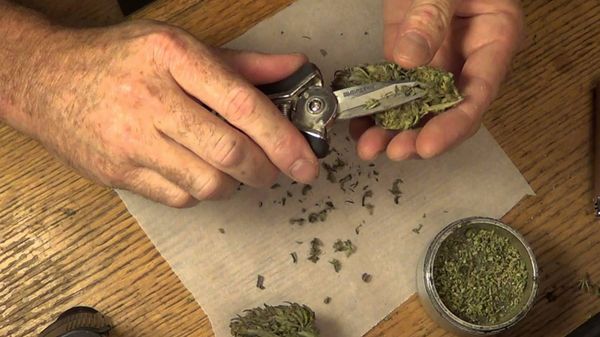 This gives rise to a virtuous circle: if, for example, a marijuana dispensary earns $100 (87.7 euros) from the sale of its products, it then uses part of that money to pay its employees, thereby generating employment. These, in turn, use part of their wages to purchase products at local stores, mostly food, a process that creates waves of economic value that remain in and bolster the community.

Chris Walsh, an expert in marijuana at Business Daily, said that "we are witnessing the emergence of a business that is about to become a massive economic force." He stated that the figures estimated for the coming years are actually too low, such that they not only show the industry's importance to the US economy today, but what it may represent in the near future.

Moreover, it seems to have been proven that those who are profiting the most in this industry are small shop owners, who are able to diversify or greatly specialise, so investments in these businesses are also a good idea. However, profits are also coming, and will continue to come, from licensing fees, taxes, tourism and all kinds of cannabis-related real estate dealings.

Today businesspeople are advised to also invest in or create businesses in states that have not yet legalised the plant, as it is possible to start businesses that are not directly related to the cultivation, production and sale of cannabis but somehow have ties to the plant. As such, these businesses can legally operate from anywhere. These include auxiliary companies not directly involved with the marijuana plant, which can range from industrial hemp harvesting equipment to the manufacturing of medical containers for distribution. Or marketing and PR companies with experts willing to take on portfolios of clients in the world of marijuana, currently in high demand. 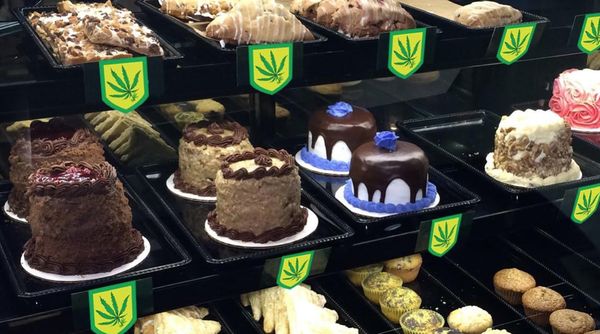 With regards to the cultivation sphere, experience has shown that growing marijuana indoors is much more profitable than doing so outdoors. While 80% of indoor growers post large profits, only 57% of outdoor growers do. This is something that fluctuates depending on changing industry regulations.

The report notes that its numbers could be adjusted if California makes changes to the way the market is regulated. California does not keep track of its medical cannabis industry, even though the state is considered to constitute the country's largest marijuana market. In fact, it is so massive that any change made there will affect the entire industry, a variable that must be kept in mind.