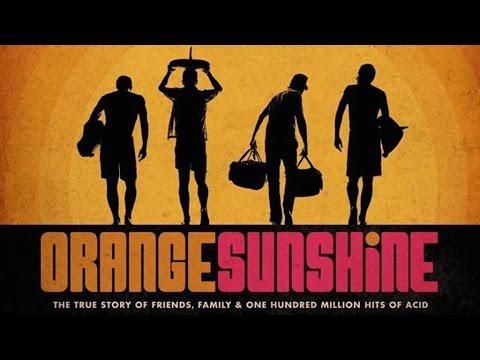 The history of the Brotherhood of Eternal Love is that of a group of delinquent friends who left behind years of violence and heroin addiction to follow a path towards enlightenment, which they believed they had found under the effects of LSD. Some fortunate coincidences, and quite a few doses of acid, eventually turned them into the largest distributors of LSD, hashish and cannabis in all North America.

It all started with a robbery that they perpetrated in Hollywood. As fortune would have it, the producer they robbed was carrying acid, which led these peculiar burglars to try it for the first time. After that experience, nothing was ever the same. LSD changed their lives of petty crime: they had a revelation and embraced the nonviolence and universal love that the hippie movement was preaching at that time.

Of course, the use of drugs only as a road to spirituality did not last very long, as they soon become genuine traffickers. Driven by a compulsion to shake off social conventions and a desire for freedom, they inundated the US with acid. Now comes the documentary Orange Sunshine. The true story of friends, family and one hundred million hits of acid takes a look at the activities of a group always shrouded in legends. 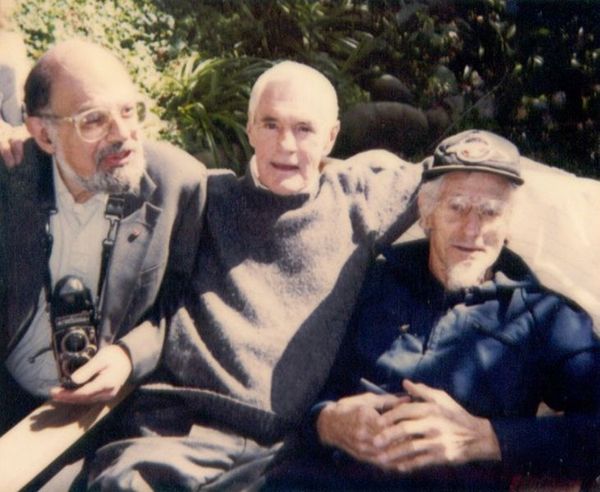 Led by John Griggs, the Brotherhood of Eternal Love embraced the ideas of Timothy Leary, a psychologist and enthusiastic user of psychedelic drugs who openly espoused the therapeutic and spiritual benefits of LSD, and encouraged all those who would listen to found sects based on the substance, similar to his League of Spiritual Discovery. Thus it was that on October 26, 1966, Griggs and his band of delinquents decided to stow their weapons and to set up a sect, adopting the name of the Brotherhood of Eternal Love, with acid as its most sacred sacrament.

Gradually the group grew, as did its relationship to these substances, exponentially. From consumption they progressed to sale on an ever larger scale. Operating out of Laguna Beach, California, they established an LSD distribution network. The brotherhood did not hesitate to create its own brand of acid: Orange Sunshine, hence the name of the documentary telling their story. But that's not the end of it. They continued to expand the scope of their contraband activities, taking hashish from Afghanistan to the US, and their tentacles also extended into Mexico.

Over the years they devised a thousand and one tricks to avoid ending up behind bars: they transported marijuana inside surfboards, and kilos of substances in cars, Volkswagen vans, boats and even aircraft, thereby managing to elude the police.

However, the death of John Griggs in 1969, and many new members' abandonment of the spiritual side of the group, as they came to focus solely on drug trafficking, would bring the brotherhood to an end. Thus, 1972 would mark the institution's last year. The days of peace, love and LSD were over. The organisation became the target of a drug war instigated by President Richard Nixon. In August, dozens of members were arrested in California, Oregon, Maui and Afghanistan. After that its name and its tale of spirituality and LSD would fall into oblivion.

It was in Orange County, California, where one finds Laguna Beach, where the documentary's director, William A. Kirkley, grew up hearing his elders tell stories about the Brotherhood of Eternal Love. They referred to the group as a "hippie sect." At first he thought they were just stories, but when he got married his father-in-law mentioned that there were people who called themselves "brothers" who sure had interesting things to share. Spurred by curiosity, shortly after finishing his first film, in 2005, he began to investigate.

After years of contacting people, and getting minor members of the Brotherhood to talk to him, in 2013 two main figures featured in the documentary, Michael Randall and Carol Griggs, agreed to appear before the cameras. They had already talked to Kirkley, though there are no records of these talks, and had spent a lot of time together, but for years they had been reluctant to talk about their experiences on camera.

Michael Randall was the best friend and right-hand-man of the Brotherhood's founder, John Griggs. He was also the head of Operation Orange Sunshine, which flooded the United States with acid. Meanwhile, Carol Griggs, John's wife (who died when the Brotherhood was still active), knew all the details about how the group arose. "The women did their part. They made everything legitimate. You wanted a woman in the car, not a bunch of suspicious-looking men," says Carol in the film.

Brothers Rick and Ron Bevan also appear in the documentary. Known for transporting more Afghan hashish than anyone at that time, when they were still just a couple of teenagers, and half of Americans had never even heard of Afghanistan, they talk about their experiences. Also important are statements by Wendy Bevan, who travelled from a commune in Michigan to acquire hashish from the brotherhood, and ended up marrying Ron and becoming a close friend of Carol's.

Travis Ashbrook, who owns a surf shop in Laguna Beach and was a marijuana smuggler, bringing it in from Mexico, rounds out the list of members who agreed to share their versions of what happened back in those years. "If you knew us, we were holy men, spiritual warriors. If you didn't, we were just a handful of traffickers. We were both," Ashbrook explained.

A dream of social change

The voices of the defunct Brotherhood of Eternal Love appearing in the documentary explain that they were frustrated by the Vietnam War and, through their practices, felt they could eventually bring about positive social change. The former brothers explain the group's beginnings and how, as the demand for narcotics grew, they went from experimenting to distributing LSD, in the space of just a few years. 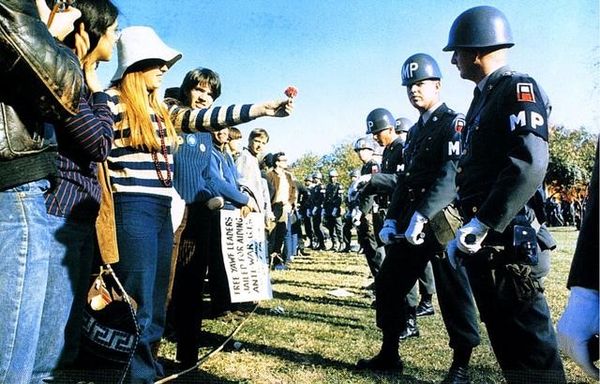 All these testimonies are, according to the director of the documentary, what make the story of this group very different from that of your average band of drug traffickers. They talk about revolution, self-discovery and social change. With first-hand testimony, the film also recalls the imprisonment of Timothy Leary and the dismantling of the group, which ended up endangering their families, their lives, and their freedom, all in the name of enlightenment.

"Orange Sunshine tells a tale about discovery and how one defines what is important, about social change in its early stages, choices, losses, and loves forged," clarifies its director.

'Orange Sunshine. The true story of friends, family and one hundred million hits of acid', which was screened at the last San Sebastian Film Festival, fills a gap in the history of marijuana, hashish and acid. It is undoubtedly an opportunity to learn in depth about the Brotherhood of Eternal Love and understand one of the most peculiar groups in the United States during the 60s and 70s, one that rode a wave of rebellion and freedom. And a lot of acid.