This is a story about, by and for women. Those that feel part of cannabis culture, that are worried about governmental policies in the sector but who are usually relegated to the background. We are talking about activists, lawyers, university students, researchers, political scientists, anthropologists, doctors and users of associations, that have just created REMA (Red Estatal de Mujeres Antiprohibicionistas), the first State Network of Anti-Prohibition Women. Their mission will be to give a voice to these protagonists in order to make their needs visible and fight for their rights and for those of users within and outside of the cannabis community, although especially within it.

Barcelona will be the venue for the formal beginning of the initiative on 12 March at the Spannabis fair, although 2 days before the first Gathering of Cannabis Women will take place, designed at bringing together a forum of 100 women interested in forming part of REMA and begin cultivating change: talking, debating, proposing and flowering together. It was in that city, approximately a year and a half ago that the seed to make the network possible germinated. “In reality, everything goes back to a few events we were at and we realised the amount of women there were hidden away. We did not understand why we weren’t visible”, explains Patricia Amiguet to Dinafem, one of the backers of this platform.

They began to get to know each other through Catalan associations and, seeing the interest in creating something shared, they decided the moment had come for any women, anywhere in Spain, to be able to belong to the same community. Although there were international examples, their benchmark was the Spanish association model, “we wanted to break open the taboos that surround associations and create a cross-network where we can meet”, call for more of a presence in the sector and ensure that their needs, concerns, wishes and rights are taken into account, explains Amiguet.

The work, from now onwards, will serve to draw attention to their role in all areas of industry and the social cannabis movement and work for equality between men and women “from a gender based perspective”. At the end of the day, women have always been present in the cannabis sector, although they have had a less visible role than their male colleagues. The driving forces behind this network are aware that this inequality is not unique to their sector; rather it is a reflection of what is happening in current society.

The platform has emerged in order to allow people to see that there are women that work and study, that they are mothers, and also consume, and that none of these facets should be an impediment for the others. Amiguet states that her aim is not to fight against men but rather against the stigma associated with cannabis and the women themselves that use it or who are linked to the sector. Especially because, “for years we have seen at all the fairs how women's bodies are turned into objects”.

They also have to confront a different type of language. As this activist explains, the adjectives applied to male cannabis consumers are not the same as those aimed at female consumers. “You can directly see what women users have to put up with, ranging from whore to junky, bad mother or neglectful...and you feel defenceless and weak”. Beyond this, she states that from an association perspective there are those that use it to attract more members, and some of the cannabis centres “do not charge them entry. At what point don’t you charge me the fee for being a woman? Are you using me? Who is the product, the cannabis or me?” she days. 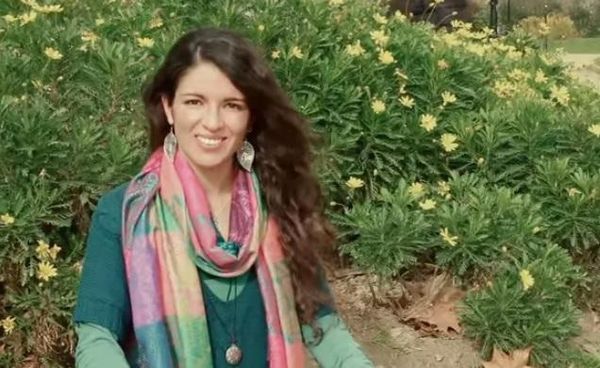 Sometimes, this scenario is not only harmful for them, but also those that accompany them in their day to day lives. “The fact that a mother is stigmatised for having consumed cannabis affects her as well as the father”, says Amiguet by way of example, and that the mother can end up giving explanations to social services for having consumed during pregnancy, which means that she has to face tough consequences. “We are not junkies, we are women and we know how to combine our work with everything else, and we have to emerge together like plants out of the earth and stand firm and say that we are here and that we want to be listened to”.

She also recalls that powerful women are behind lots of projects, but the reality is that “they are used for propaganda and little else”. Now she wants to demonstrate that they can do the same and that they have just as much desire as men to be visible, recognisable, fight together and stop male voices from dominating the sector. Activists and professionals are prepared to promote within the cannabis sector, take power and cooperate on the same level as equals.

However, and although they want to begin on the path by themselves, they do not rule out the possibility of collaborating afterwards with men (who, are indeed, very willing to collaborate on the new network). Above all, they do not want any woman to feel frustrated for belonging to an apparently masculine sector “because there are also female warriors” that have the same aims as them. Furthermore, they want their forum to become a permanent place where they feel comfortable and can share their experiences with other women. 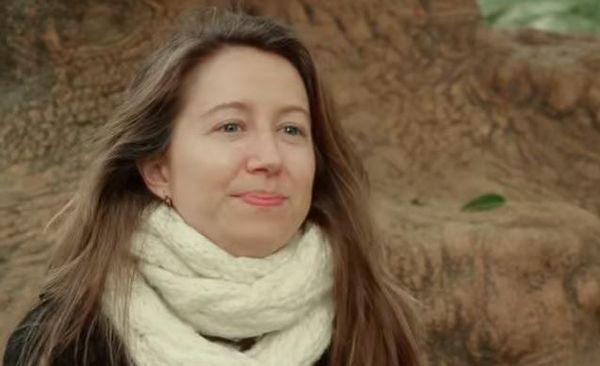 This, despite current circumstances (and precisely because of them), “is the time to put on pressure” and create a group that can become a lobby and exercise power on a political and social level. “Now more than ever we need to fight, come out of hiding, and take a step forward” and confront the difficult economic, social and political moment that is not only being experienced in Spain generally, but also by cannabis users in particular, in the courts.

The future will mean living in peace without being judged for consumption. They are certain that if lots of fellow women join the fight and unite forces they will end up changing the mentality of the public and will emerge victorious from a challenge that they are passionate about and want to absolutely break away from.