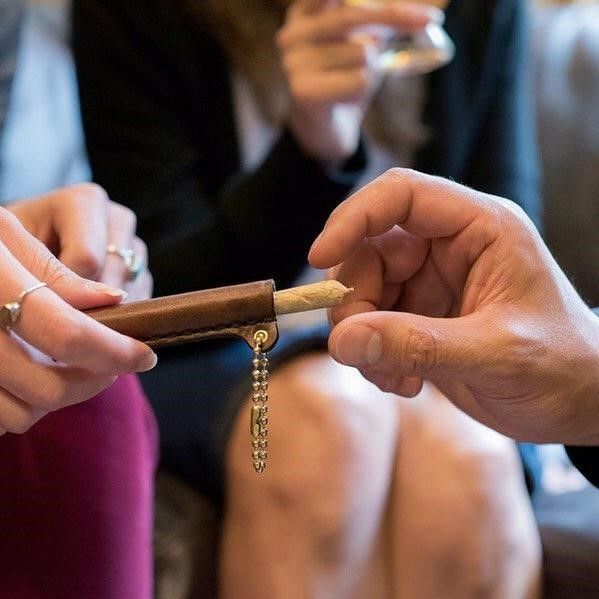 Late last September the Bilbao City Council approved a proposal to draft an urban ordinance regulating the city's cannabis user associations. The initiative progressed after all the political groups, except for the Popular Party, gave their approval. Once drafted and approved, the city will join the small number of localities featuring these kinds of regulations, currently including Barcelona and San Sebastián.

However, this outcome is hardly universal, as evidenced by City Council of Málaga's rejection of a similar proposal. The successive court cases that continue to be filed, one after another, against different groups, will indicate what lies in store. 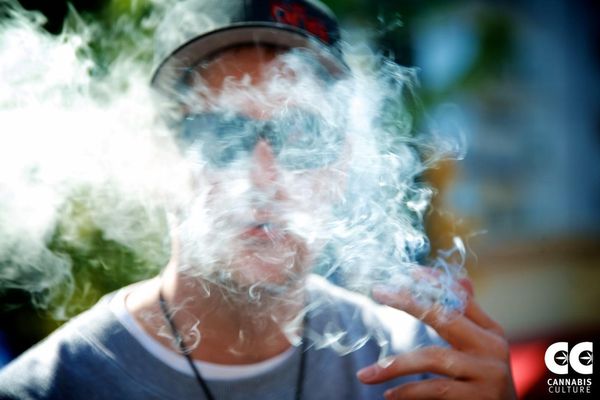 Earlier this month the Public Prosecutor asked for seven years of prison time for a cannabis club in Almería, with thousands of registered members, for its "alleged crime against public health and illicit association to indiscriminately sell marijuana by feigning to constitute an association." A little further north, the Criminal Court of Zaragoza condemned nine members of Aragón's historic association SECA for a drug trafficking offense. Although they asked for a sentence of two and a half years imprisonment for the two presidents, and fines of 10,000 euros for the remaining defendants, in the end the punishment dictated was 75 days of community service. To this must be added the cases brought against Three Monkeys (Barcelona), the Ebers Cannabis Studies and Users Association (Bilbao), and Pannagh, last year.

"The reality of cannabis clubs has not changed much compared to the situation when we got started, more than a decade ago," laments David Rabe, secretary of the Federation of Cannabis Associations (FAC), with whom Dinafem spoke. Today "it is very difficult to determine how many clubs are operating in Spain, and under what conditions," says Rabe. According to estimates by the Federation, the figure is around 1,000.

"The verdicts of the Supreme Court have only established criteria which should make it clear to people that, more than ever, our activity continues to be without recognition or regulation," indicated the head of the FAC. In this regard the conviction of the leaders of the Ebers club, following the hearing of an appeal before the Supreme Court, introduced the greatest change in the legal limits imposed on the clubs, as it represented a revision of the legal framework governing cannabis associations in our country.

That ruling stipulated new considerations applying to the activity of social cannabis clubs, or SCCs: "The cultivation and organized, institutionalized and attempted long-term distribution of cannabis by a group composed of 290 people constitutes drug trafficking," the decision asserted. "If the exchange of cannabis is carried out amongst hundreds of people making up an association open to new members, then it matches perfectly what the Criminal Code defines as a crime against public health, or drug trafficking."

The ruling showed that "not all associations are equal," Rabe says, who sees distinctions as necessary. While in some cases there are "small and closed clubs which ensure that their core activity is controlled," there are other SCCs that "do not even know the number of people registered in them," explains the secretary of the FAC, and those that transform into a business what is supposed to be a movement to defend the rights of cannabis users. The latter project an image that "completely undercuts the spirit of social consciousness that gave rise to the associative movement," says Rabe.

Political apathy and a lack of regulation have resulted in an increase in activities shaking the very pillars of cannabis activism. "There are many more crops, and more people are growing, so they offer it to other associations to see if they can make some money," explains the head of the FAC. Others, even "go about entering association plantations and then selling to its members." 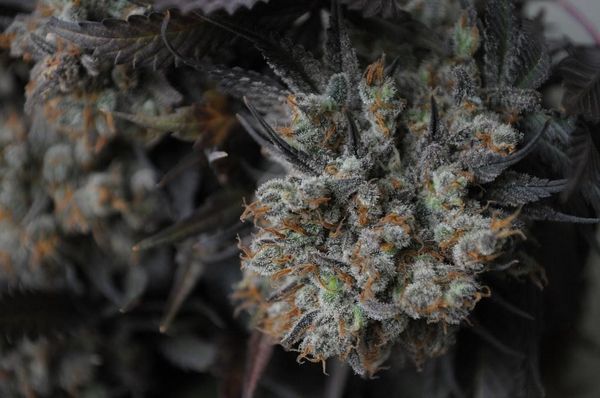 "The club movement has expanded in a spectacular way, but not the way it should have," Rabe explains. Though he admits that part of the blame belongs to society and the cannabis movement itself, which "failed to contain this reality as needed," he places most of the blame for the situation on the Government.

Despite the timid steps observed in some cities, where legislation regulating the activity of cannabis associations and social clubs has been studied or approved, the persecution of these groups does not seem to have subsided. "What they want to do through the sentences is to intimidate groups and users who want to normalize their status," says Rabe, with the situation being further complicated when it comes to associations or individuals whose activity is totally transparent. "We don't understand why in some cases nothing happens, and other times it does."

However, there is a trend that recurs in many cases: "The provincial courts have been automatically absolving some clubs involved in some form of judicial procedure," Rabe said. Despite these actions, new suits continue to be brought, and more raids on crops are being perpetrated, "most often attempted robberies rather than police investigations," says the leader of the FAC. "Governments ought to get down to work when they see that prohibition is not fixing the problem," adds Rabe.

"The fact that people are talking about this is a triumph for us," stresses Rabe. Now it is necessary to "progress from words to deeds," which is what is really hard at the political level.

Currently there are on-going cases in Barcelona, ​​the Balearic Islands, Madrid, Valencia, Castellón and Galicia. Two examples are the recent suits against the associations G13 and Maca, in Barcelona, on ​​which the precautionary closures imposed have finally been lifted. "In the Balearic Islands there are cases involving some of the oldest clubs, with hundreds of plants having been seized," says Rabe.

In the views of the FAC secretary the fact that Government officials in some cities have reached agreements to discuss or pass legislation affecting associations "is a very important step." But just because initiatives are approved "does not mean that they are in place the next day." The time frames involved in these procedures are long and political struggles hamper their execution, so "progress is slow." Thus far the agreements have only resulted in moratoriums on the approval of permits for new clubs.

"The fact that people are talking about this is a triumph for us," stresses Rabe. Now it is necessary to "progress from words to deeds," which is what is really hard at the political level. "The issue of cannabis is a very sensitive one," says the head of the FAC. He explains that they have met with different political groups that, despite having given them their support, "realize that it is very difficult to get their voters to understand an initiative to regulate the use of cannabis," especially in the current political landscape and the reluctance of "a country that is 100% conservative." As Rabe says, there is still "a lot of work ahead."