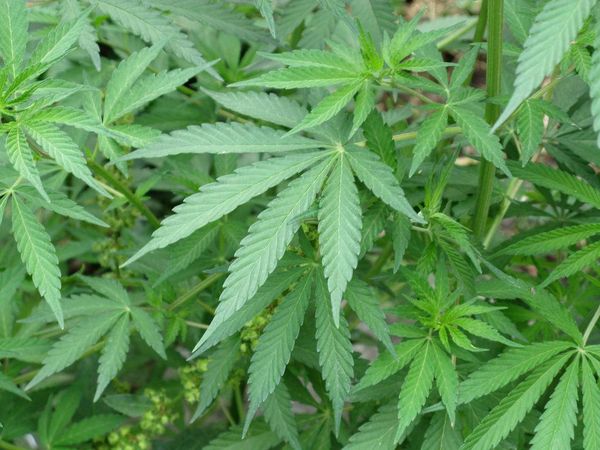 For those who enjoy cannabis and for those who still have much to learn from this blessed plant, today we bring you some curiosities that will surely surprise both veterans and novices in these boundaries.

1. Shennong, a character from Chinese mythology who allegedly participated in the foundation of this civilization 5000 years ago, is credited with the discovery of the medicinal properties of dozens of plants. This includes cannabis, whose female plants were, according to him, good to alleviate gout, rheumatism or menstrual cramps. To prove this, he tried each and every one of the plants, some of them even poisonous, on himself. Moreover, in order to discover their medicinal power, he even got to consume about 70 different concoctions in one day.

2. The Gutenberg Bible, the first book that came that out of a movable-type printing press, was printed on hemp paper. The 35 copies needed 11,130 sheets made with this material. In contrast, for the 155 copies made with tree pulp 49,290 pages were needed.

3. There is an unfounded rumour, widespread on the internet, that smoking marijuana in North Korea is legal. But it's not the case. Apparently, a reporter saw a North Korean rolling a cigarette in the middle of the street and thought it was cannabis. He told about it and from there this idea went viral. Of course, despite this, in this country there are large hemp farms to obtain hemp fibre for the manufacture of clothing.

4. It is said that the first online sale was marijuana. It was made in the 70's by some students from the Stanford University using ARPANET, the network created to connect institutions and promoted by the United States Department of Defence. This network was the germ of what the Internet is today. Apparently, they contacted colleagues at MIT for the sale of a certain amount of grass. However, some people do not consider this the first cyber transaction, since it was never materialized. Actually, it would have gotten them into some trouble, because by then selling cannabis was illegal in the United States.

5. According to the health authorities of the state of Colorado, which legalised recreational and medicinal use of cannabis in 2014, there are more dispensaries there than Starbucks establishments: by the end of 2015 there were 269 of the former, while there were only 248 of the latter and 205 McDonald's restaurants. Not bad.

6. Although some US states have not yet regulated the consumption of grass, back in 1619 the colonists were required to grow hemp to manufacture ropes and fabrics. If anyone refused, the authorities could take very drastic measures. In Virginia, for example, there was a time when farmers that did not follow these guidelines could end up in prison. In addition, at that time taxes could also be paid in the form of hemp. 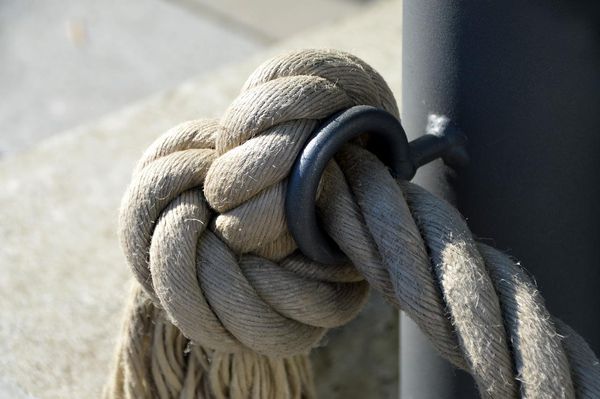 7. In 2008, an Italian court ruled that members of the Rastafarian religion could possess large quantities of marijuana. This was its response to arguments put forward by a man detained with 100 grams of the herb, who explained that cannabis was sacred to his creed. At present, the country has a bill in parliament to legalise the plant.

8. Cannabis grows uncontrollably in Bhutan, but its people do not use to smoke, but as food for pigs. However, as a consequence of access to international media, tourist arrivals and changes in the lifestyle of its citizens, they have finally begun to smoke cannabis. Yes, unfortunately personal consumption is still banned by the authorities.

9. The fact that some cannabis strains smell of cheese is due to the presence of certain acids in the terpenes, which are responsible of fixing the smell of cannabis along with some medicinal properties. Among them there is the hexanoic acid−also present in animal fats−, which is directly responsible for the ' worn socks ' smell and isovaleric, which also recalls the smell of sweaty feet. 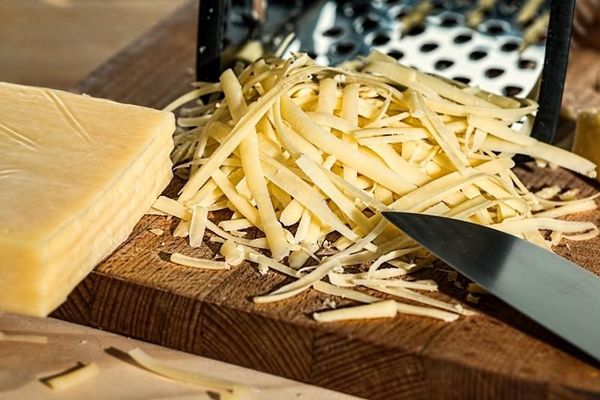 10. An acre (over 4000 square meters) of hemp produces the same amount of paper that four acres of forest. Therefore, it is more profitable and beneficial for the environment to use hemp, which is furthermore ready for industrial use in just six months (a tree would take 20 years).

11. THC, the main psychoactive component of cannabis, helps improve visual sensitivity. According to preliminary studies conducted by the University of Montreal, cannabinoids help slow the loss of vision caused by degenerative diseases. Likewise, according to a recent study, cannabis could also help to perform complex tasks such as seeing in the dark. This scientific discovery has its origin in an anecdote from 2004, when a group of Canadian scientists turned their attention to some Moroccan fishermen who were in the habit of using marijuana before heading out to fish at night. They claimed cannabis was a good ally to better distinguish things in the dark.

12. An investigation from the Montana State University and the San Diego State University concluded that cannabis regulation did lower the suicide rate. According to its findings, in those states where the medicinal use of the herb had been regulated, suicide cases of young men had fallen if compared to those from other regions where the use of medical cannabis was still penalized. For scientists, marijuana, if used in moderation, works as a potent antidepressant.

13. Alaska had already regularized marijuana in 1975. At that time, the state Supreme Court ruled that the constitutional right to privacy protected the right of adults to have and use small amounts of grass. However, this premise clashed frontally with the laws criminalizing the possession of over 25 grams of the plant. Finally, in 2015, private recreational use was legalised. Years ago, in 1998, the same was made with regards to its medical use. 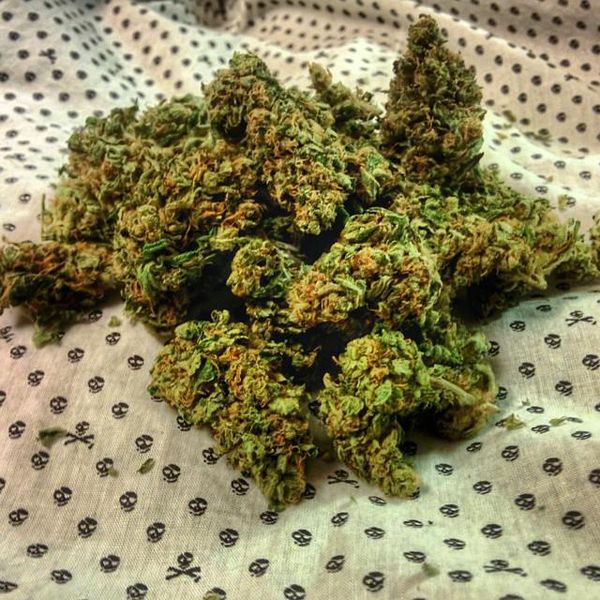 14. Wallnuts increase the effects of cannabinoids in cannabis. The Omega 3 fatty acids present in this nut make the effects of THC to act faster and in a more durable manner. Another food that enhances these effects is broccoli. It is advisable to eat it before smoking since its high level of terpenes (responsible of the smell and taste of cannabis) helps marijuana in combating depression.

15. US President George Washington cultivated and consumed marijuana. According to some researchers, he did so to relieve some pain caused by his denture. In some of his letters he regretted the time it had taken him to separate male and female plants during planting. It is not the only president who used it: Kennedy also did so to treat his back pain.