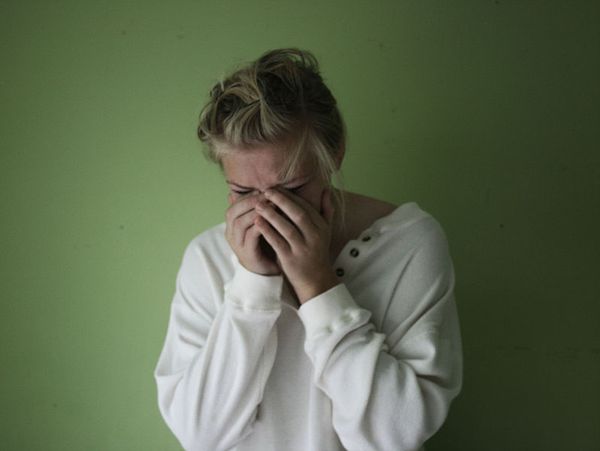 In the case of chronic pain, besides the physical aspect, there is a psychological impact, the exhaustion produced by a prolonged- useless -battle against that pain. The consequences of this wear and tear, like poor sleep or inability to live a normal life, often lead to depression. In addition, there's a tendency to believe that pain is something you must put up with - perhaps a subconscious strict interpretation of Christian doctrine - and that complaining too much about it is not well considered.

Therefore, conventional treatments for chronic pain, which have been improving almost reluctantly and at a very slow pace, must at least combine antidepressants with analgesics in order to get some positive results. And yet, the numbers are not very good. 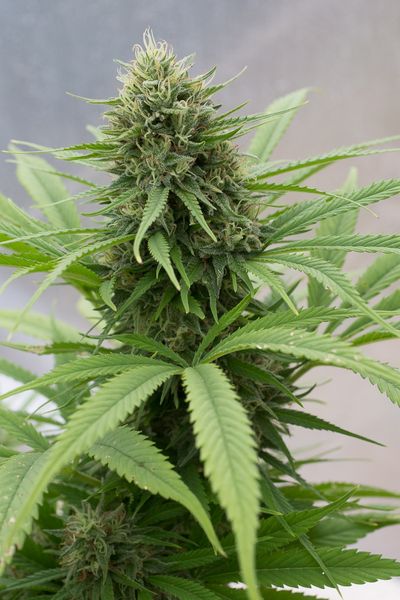 For over twenty years, the growing interest in medical marijuana has led to serious research on its possibilities for various treatments. The results are being very positive, starting with cancer patients with severe pain, but also for any type of neuropathic pains, such as those caused by multiple sclerosis, HIV and other pathologies. Patients report not only the - partial or total - remission of the pain, but also a great improvement in their quality of life.

This is because marijuana keeps a secret: its three "magical" powers against pain, a combination of benefits no other known drug has, and that would explain why it is so effective where others fail.

Marijuana acts on the nervous system - as we know since the discovery of the endocannabinoid system in the human body – by activating some specific receptors (such as the CB1), who interfere with pain signalling, both at the brain and the spinal cord level. Two of its compounds (THC and CBD) are responsible for this, according to a great number of recent studies on this subject. In addition, marijuana improves the patients' general condition, relaxing their muscles, increasing their appetite and improving their sleep. Therefore, it is an analgesic. 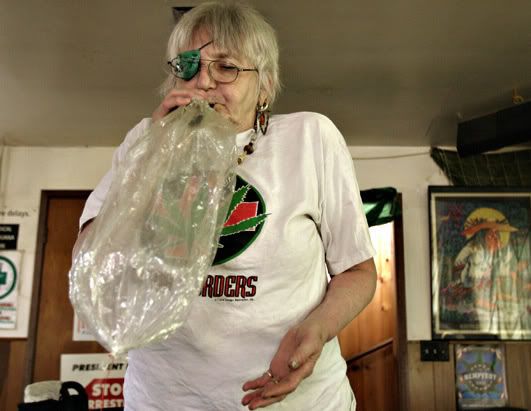 Relaxing, eating and sleeping better, undoubtedly improves emotional response to pain. Furthermore, marijuana produces a positive alteration in the mood, too; a new mental disposition which allows patients to distract from pain and recharge their energy to deal with it. In this regard, it is not so much a conventional analgesic as a psychedelic drug, which transcends the usual boundaries of the psyche and presents reality through new profiles. In short, it is a euphoriant. It shares this quality with some of its comrades in pain treatments, the opiates, which are also able to generate euphoria not only because of physical well-being or absence of pain.

In addition, it is precisely this euphoriant property that puts a brake on the authorities at the time of administering these drugs more freely: the fear that perception of reality, the contact with psychological "normality" may be lost.
However, marijuana keeps an ace in the hole:

As a counterpart to its euphoriant nature, marijuana also has an introspective dimension, a kind of tendency to get to the bottom of things, without shady deals. The gravity that reveals all of our errors, our every day's breaches, is what Walter Benjamin called a "dull feeling of suspicion and grief". It's a gloomy feeling, as if it were the cost of the euphoria felt before. However, it does fulfil a very important function; it takes the patient back to the harshest reality, but with a new and improved physical and mental disposition. 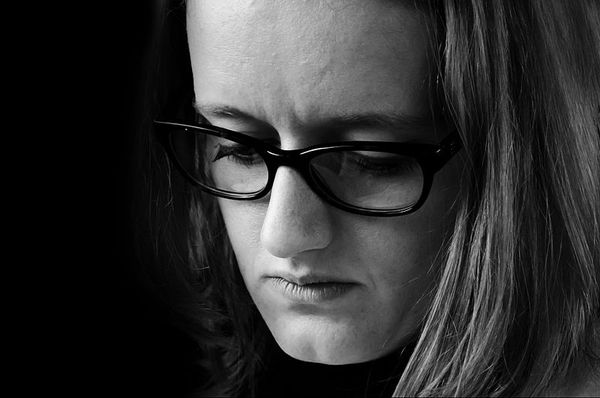 Thus, marijuana is supposed to unite in a single drug, analgesia (pain relief), euphoria (a different state of mind, more positive to the disease), and introspection (a necessity for self-criticism that lowers the level of euphoria and restores contact with the psychological routine, without losing the good general mood).

These three powers justify by themselves the good results cannabis consumption offers to treat chronic pain.