The decision, which still needs to be supported by a majority in the Bundestag, is accompanied by another unprecedented decision, as it would be the health system and health insurances that would fund the medicine for those that most need it. Up until now, there are very few (close to 500 users) that are the lucky ones with permission to access this type of solutions, that are also quite expensive. Therefore, the measure could be a great relief.

So far, an exemption by the Federal Institute for Drugs and Medical Devices is necessary to get access to cannabis. In the future every physician will be able to prescribe cannabis flowers, which will be available from every pharmacy. The maximum amount to be prescribed will be 100g per month, but this amount can be exceeded in justified cases.

According to the draft the cannabis agency will be installed at the Federal Institute for Drugs and Medical Devices. The agency will not only supervise the production and distribution of cannabis products, but also set the maximum price for cannabis in pharmacies. Patients, who want their costs to be reimbursed, have to participate in accompanying research, which is intended to run until the end of December 2018 to get a basis for further decisions on re-imbursement by health insurances from August 2019 on.

The German cannabis association Deutscher Hanfverband is optimistic about the measures, although they state to Dinafem that it will be necessary to wait for more information to be published as it is still lacking. Among other matters, it is still unclear how many sick people well benefit from the future scenario; however the association explains that everyone is “excited” because they hope to obtain the product for free. Patients will not be able to grow their own plants; therefore, they will depend upon the strains that are made available to them in pharmacies. 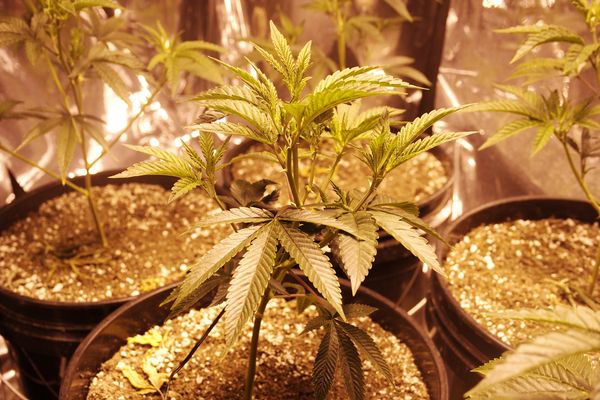 For the rest of the German public, they say that this measure will mean a “change of mentality”, given that an increasing number of people will realise that cannabis in its natural form can be beneficial as a medicine.

The association says that the next step will be for the Executive to reveal more data regarding the new reality, “especially for companies that want to invest in the business”. Activists will also analyse the “hidden face” of the measures, as they still do not trust the current conservative government to accept their demands. In any case, the situation is very encouraging and will constitute a great step forward for German patients.