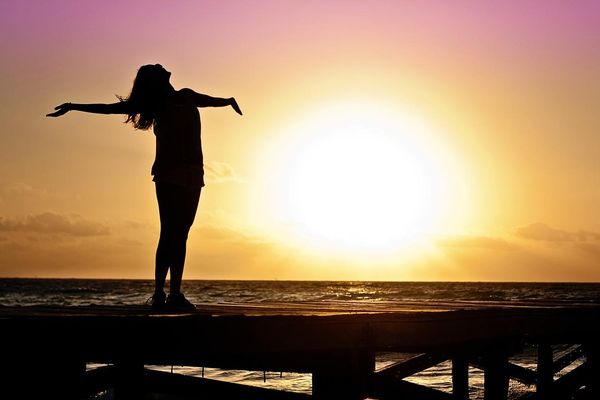 Throughout history, cannabis has been confronted with a number of myths that have also affected users. Weed smokers are often associated with low social status, poor education, social maladjustment and emotional instability, in short, people that are not exactly at their best. But nothing could be further from the truth. A survey by BDS Analytics has shown that cannabis users are more satisfied with life than non-users; they have higher incomes, lead a healthier lifestyle and have better leisure time.

The survey was carried out among over 2,000 adults (aged 21 and above) in the States of California and Colorado, who were divided into three different profiles: consumers (people who had consumed in the last six months), acceptors and rejecters. Through a series of questions on their jobs, their hobbies and their lifestyle, the researchers were able to establish links between their answers and the group they belonged to.

The aim of BDS Analytics, a market research company with expertise in the cannabis market, was to profile the general cannabis user. "Cannabis consumers are far removed from the caricatures historically used to describe them", said Linda Gilbert, one of the survey's coordinator. "In fact, positive lifestyle indicators like volunteering, socializing, satisfaction with life and enjoyment of exercise and the outdoors are highest among cannabis consumers, at least in Colorado and California," she concluded while adding that a more comprehensive study is yet to come.

In fact, BDS Analytics intends to continue its efforts nationally, with Washington and Oregon targeted as the next step and an action plan designed to cover the whole country. 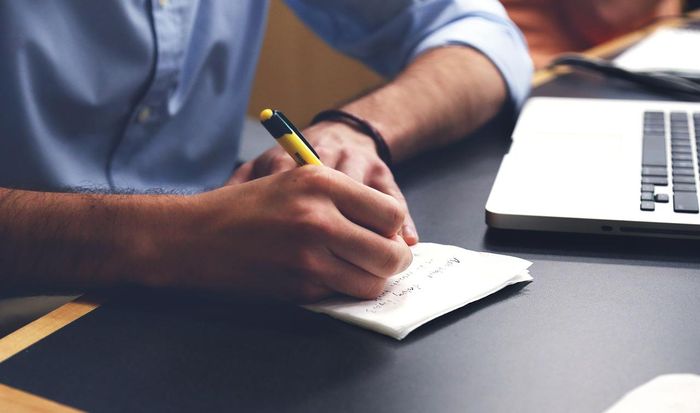 One of the first conclusions that emerged from the study is that cannabis users have a higher level of education than non-users. According to data, 20 percent of consumers hold master's degrees, compared to 13 percent for acceptors and 12 percent for rejecters.

In Colorado, as well, cannabis users have better jobs, with 64 percent employed full-time, compared to around 50 percent for acceptors and rejecters. 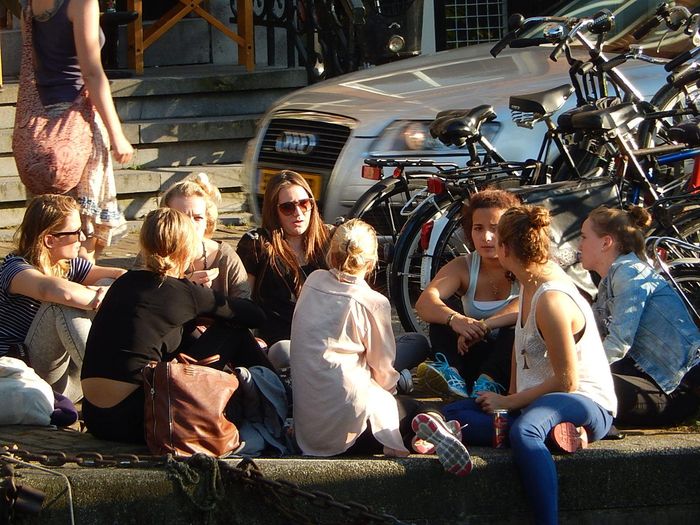 Cannabis consumers are also more content with life, with almost five out of ten consumers in Colorado reporting they are satisfied with their lifestyle, a figure that is not as promising for acceptors and rejecters.

Likewise, they are also happier with their social life, with 36 percent of Colorado users describing themselves as social people and reporting to have a wide social network to rely on, as opposed to 21 percent of acceptors and 28 percent of rejecters.

And they even enjoy their leisure time at a higher rate, to the point that most consumers are engaged in sports and outdoor activities. Also, Colorado acceptors are more likely to enjoy the arts and describe themselves as creative people. "The majority of the respondents say they use cannabis for physical, mental and emotional wellness. It's not a group of people getting together and getting high", Gilbert says. 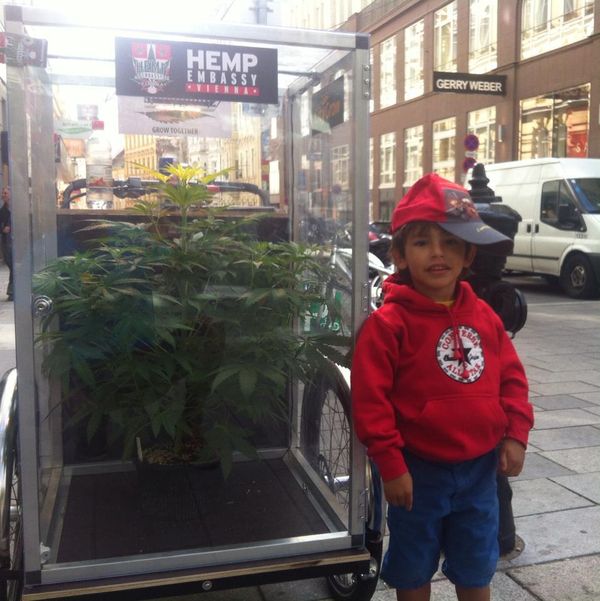 Devoted to family and the community

Far from the cannabis user stereotype, marijuana consumers are family people. As emerged from the California survey, 64 percent of acceptors are parents, compared to 55 percent of rejecters. Also, 37 percent of consumers have children aged 10 years or younger, as opposed to 11 percent of non-users.

The survey also emphasizes that an increasing number of women is using medicinal cannabis. "In general, women are the gatekeepers of health in most households. And this study suggests that women are embracing cannabis for self-care. Instead of Advil or Aleve, women are turning to cannabis for menstrual cramps," says Gilbert. She suggests this trend should be taken into account by companies when marketing their products, as it could help them target consumers concerned with health and wellness.

But cannabis consumers are not only concerned with their own and their family's well-being, they also contribute to society, with 38 percent volunteering to help other people. Yet another proof that stereotypes are far from accurate representations. 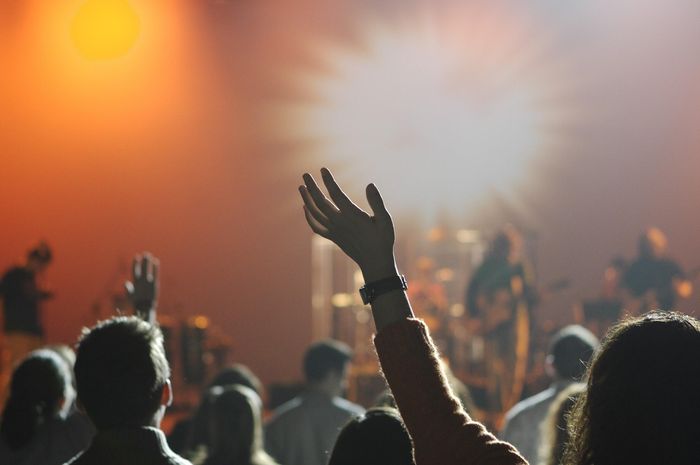 Is cannabis the key to happiness?

This is not the only study addressing the link between cannabis use and well-being. A research study carried out by the University of Kentucky has also demonstrated such a connection, highlighting that lonely people who use marijuana have better self-esteem and are therefore less likely to suffer from loneliness-induced depression.

Further, the study suggests that cannabis can be a solution when depression does occur, as it is a great mood stabiliser. Researchers from the State University of New York at Buffalo have demonstrated that cannabis can help reduce chronic stress-related depression, one of the main causes of the disorder. Apparently, chronic stress reduces endocannabinoid production, leading to a state similar to depression, while cannabis allows to regulate its concentration promoting a feeling of overall well-being.

Once again, cannabis' potential has demonstrated stereotypes have little to do with the situation depicted by studies and surveys. With legalisation reaching increasingly more countries, its amply proven therapeutic benefits keep captivating more and more people.