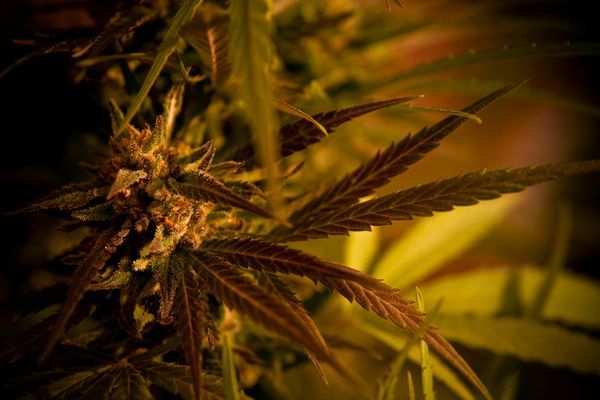 People use cannabis for pleasure, to feel euphoria, or relaxation, or to have a good time, whether with friends or alone. Others do so for health reasons, to calm their nerves, reduce stress, relieve discomfort arising from certain diseases, or to fight them. Its benefits have been demonstrated many times by researchers who devote all their efforts to studying the properties of this plant and uncovering all its mysteries.

What not everybody knows is that cannabis has many effects similar to products, like chocolate, or actions like physical exercise. The reason: endocannabinoids, a kind of molecule involved in all sorts of physiological processes in the body and that, with the help of certain elements (such as cannabis), creates hunger, controls pain, and affects memory and mood, among other effects.

Recent research by German scientists at the Medical University of Heidelberg has shown that the optimism and energy felt by athletes when they run and engage in other sports (the same as that experienced after consuming marijuana) is not only related to endorphins, as has always been thought, but also to endocannabinoids. That is, it is not just the plant that acts on these molecules, yielding these effects, but exercise too. 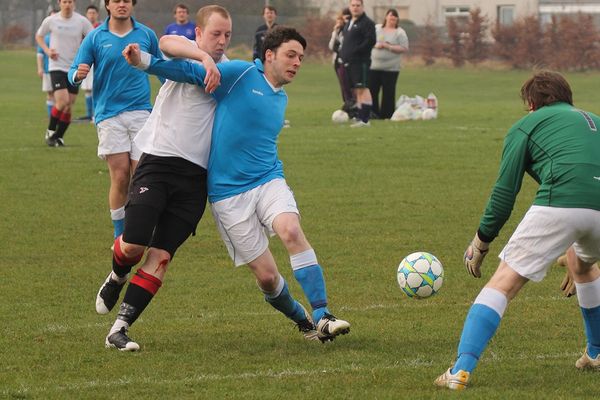 During intense exercise, while stretching, or when muscles are tested, the body produces various chemicals, such as anandamide (also called the "happiness" or "peace" molecule), a compound that interacts with the cannabinoid receptor CB1 and makes the individual feel motivated and happy.

To understand the true effects of this receptor, the professionals in charge of the German study performed three experiments with mice. First, they forced them to move more than usual. Then they administered them a substance that neutralised the action of endocannabinoids, so that only endorphins were active. Then they measured their levels of anxiety and found that they were the same as prior to the application, demonstrating that endorphins alone did not generate any sensation, at least not that often referred to as "runner's high".

They did discover, however, that the receptor helped them to reduce that anxiety, and acted as an analgesic after movement. After the test the animals voluntarily exposed themselves to bright areas, rather than seeking out dark corners, as they might have done if not feeling well. 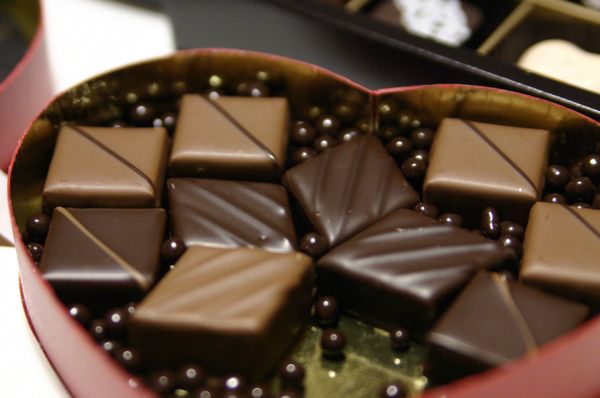 This report is complemented by another carried out by researchers at the University of Arizona, in which they analysed how exercise alters the endocannabinoid system in many mammals, such as humans, dogs and ferrets. In this case it was found that those who engage in vigorous exercise, involving resistance training, enjoy a sensation of pleasure thanks to the action of receptors in response to the exertion. Those who do not, in contrast, do not experience any results.

According to the evidence, only intense and prolonged activity achieved the objective sought, such that those who lead a sedentary life and engage in occasional exercise, or those who do so at low intensities, cannot expect the same results.

Curiously, another American study states that, contrary to what was believed, exercise increases the concentration of THC in the blood of those who use cannabis. This is useful information for those who face substance tests as part of their job search, or legal problems, and should be taken into account by those administering tests.

Furthermore, another recent study conducted by a group of professionals at the University of Milan (Italy) found that eating chocolate is strongly related to the increased activation of endocannabinoid receptors. The authors experimented with 10 subjects suffering from severe obesity, gave them abundant food so that they felt satiated, and then made them eat delicious chocolate and other, less appetizing high-calorie foods.

They found that the first product activated the aforementioned receptors and produced a feeling of hunger and desire to continue eating, without needing to, but just for pleasure. What happens is that the anandamide molecule is generated naturally in the brain, triggered by several factors; exercise, as noted, is one of them, and eating chocolate is another. 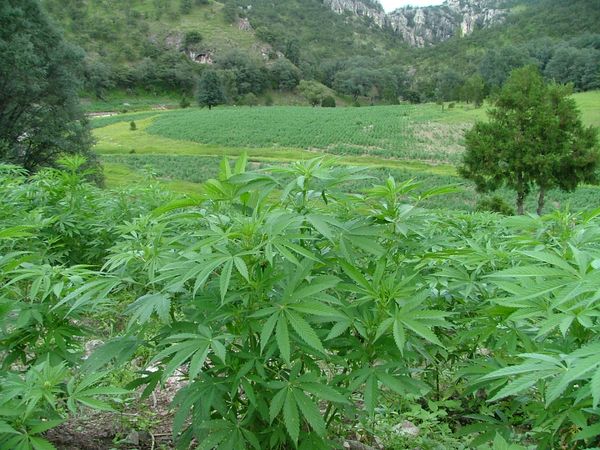 The body is able to manufacture this substance, which acts on the endocannabinoid receptors and helps to regulate blood pressure and the cardiovascular and nervous systems, as well as producing a relaxing effect. Marijuana also creates it, directly altering those receptors, while chocolate possesses it in naturally in large quantities. Its consumption, therefore, like that of cannabis, allows the person to feel happiness, joy and relaxation.

Chocolate also affects mood thanks to its caffeine and theobromine content, which makes it a stimulant. And also phenylethylamine which, along with anandamide, is found in marijuana itself. The latter substance is considered by many the "brain cannabis," given its connections.

These findings demonstrate that the positive effects experienced after exercise and eating chocolate are the same as those which one experiences after smoking marijuana. The research is advancing and some also point out that sea urchins share the same properties. In today’s scenario we know more about cannabis’s natural relationship to its surroundings.