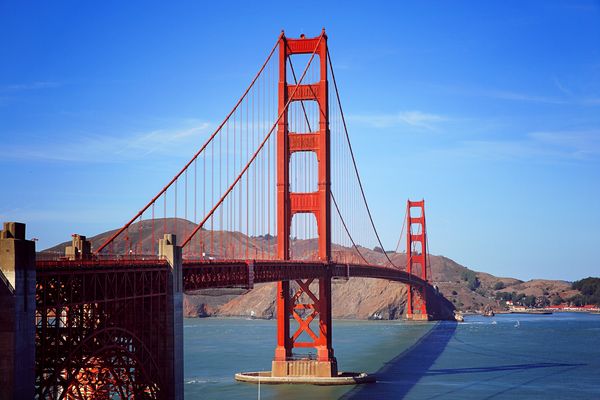 The people of California – one of the largest, most populous and richest US states – have circled November 8 on their calendars. Why? This is the date slated for them to vote on whether to legalise marijuana for recreational use. The state that was the first to approve the use of medical cannabis in the country back in 1996, is now poised, 20 years later, to take a decisive step by regulating the plant.

The vote, thus, marks a milestone; if a majority of Californians support it, the Adult Use of Marijuana Act (AUMA) will include all those over 21 years of age, who will have the right to possess up to one ounce of cannabis (about 30 grams) for personal use, and to cultivate up to six plants at their homes for the same purpose.

AUMA spokesman Jason Kinney stated that the vote is "a new beginning for California. We are ready to replace costly, harmful and ineffective cannabis prohibition policies with a safer, legal and responsible approach." If the initiative receives enough support from voters, it is precisely this act that stipulates the system to issue licenses, regulate sales and impose taxes. 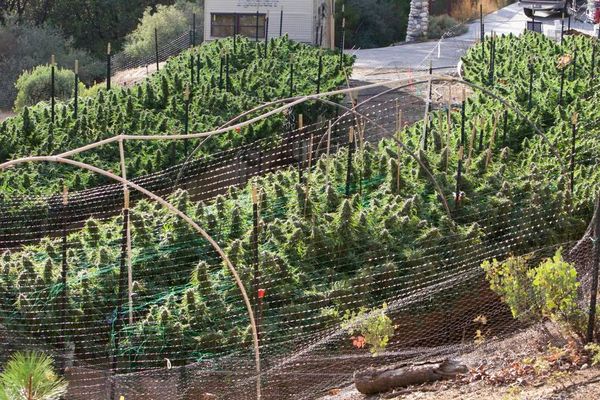 The legalisation of recreational marijuana in California has been a long-term project. It was supported by, among others, Sean Parker, co-founder of Napster and the first president of Facebook, who also financed the promotional campaign with 2.25 million dollars. Other backers of the initiative to raise funds included WeedMaps, the famous mobile application indicating the locations of dispensaries; Drug Policy Action, the activist arm of the Drug Policy Alliance, which aims to end the war on drugs; Nicholas Pritzker, heir to the Hyatt hotel chain, and a handful of smaller donors. Even Senator Bernie Sanders publicly expressed his support for legalisation in California during his campaign in the Democratic primaries this year.

November is a red-letter month for this cannabis movement, which hopes to raise 20 million dollars to convince voters. At this time they have already gathered the 402,000 signatures needed to make the vote possible (they ultimately managed to receive over 600,000).

However, nothing can be taken for granted. After all, this is not the first time a vote like this one has been put to state voters. California, which is one of the US states where the most marijuana is consumed, rejected a very similar measure in 2010.

The initiative in question, Proposition 19, did not even propose the full legalisation of cannabis. Rather, it called for the creation of a legal patchwork through which cities and counties would each decide whether or not to legalise marijuana. However, despite this background, everything points to a change of course: polls indicate that many who voted against that initiative four years ago have changed their minds and are now more open to the idea.

In May the Public Policy Institute of California conducted a survey to gauge support amongst citizens. Their results indicate that most voters, about 60%, believe that marijuana should be legal in the state, compared to 37% who thought that it should continue to be prohibited.

Another poll, run nationally by CBS last April, reported that 56% of respondents supported legalisation. This is good news, especially in light of the data obtained in 2015, when support was at 53%. 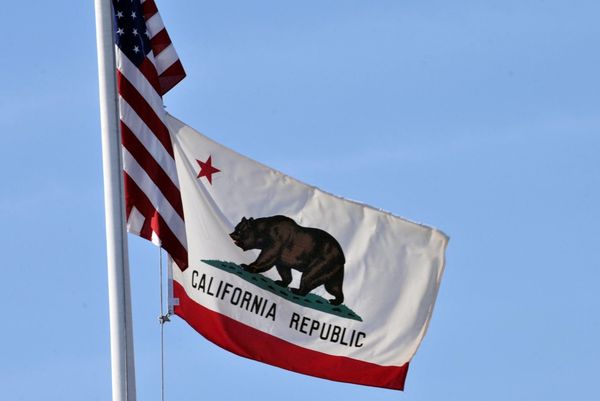 Those who support the legalisation of recreational marijuana wield a range of arguments. First, the obvious freedoms citizens will gain, able to enjoy fully legal consumption. In addition, there are the extraordinary benefits that it would offer the Californian economy. To estimate them, only needs to look at places that are already benefitting from the advantages.

Even though cannabis remains illegal at the federal level, several states have already chosen to legalise it. Colorado, for example, one of the pioneers in the country, voted to regulate marijuana for recreational use in 2012. This year alone, the industry has generated some 140 million dollars (126.6 million euros).

According to California authorities, legalisation would raise one billion dollars annually in taxes (about 905 million euros), which would end up in the state's coffers thanks to taxes on marijuana sales, provisionally set at 15%, and another tax on crops cultivated: $9.25 per ounce produced (33 cents per gram).

It would also greatly reduce the high costs of pursuing and prosecuting cannabis-related crime, leading to an estimated savings of about 100 million dollars a year (90.4 million euros). In California each year 20,000 people are arrested for marijuana-related violations, with ethnic minorities being disproportionately represented. 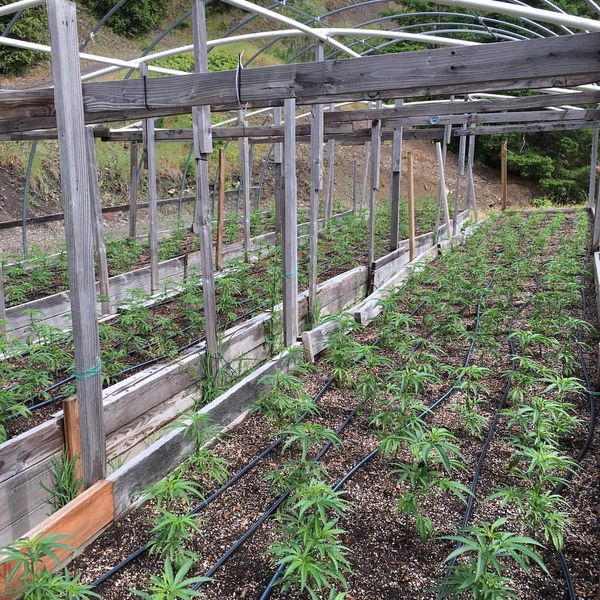 The National Organization for the Reform of Marijuana Laws (NORML) has reported that, in addition to California, four other states might also hold a similar vote on November 8: Arizona, Nevada, Massachusetts and Maine. And measures legalising marijuana for medical use will appear on ballots in Florida, Missouri and Arkansas, also on the same date.

Most hopes, however, are pinned on the vote in California, it being the most momentous of all. As one of the most important states in the country, with a population of over 40 million, and representing the world's sixth largest economy (surpassing even France), those who favour legalisation are confident that, if approved there, a snowball effect would be set in motion, rolling across other states and prompting an avalanche of more liberal measures with regards to the plant.

Although the vote is still far off, support for the initiative has been very effective and positive, and could prove to be the perfect prelude to legalisation. The public seems to be more convinced than ever, and the authorities also seem to have understood the enormous benefits that a measure like this could deliver. November is already circled on calendars, with every indication that it will be a landmark month for cannabis in the United States.