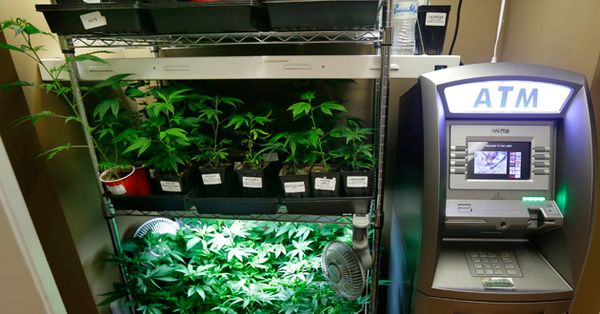 When Ryan Kunkel transports the money generated by the five cannabis dispensaries in the state of Washington, it looks more like a scene out of a gangster film than real life. He counts the bills on the table of his small Seattle office and then places them in a paper bag. With the package in his trunk, he takes the wheel of his BMW and heads to the state tax office to report to the economic authorities in his country.

Yes, indeed, he is accountable to the state because he runs a completely legal business. Washington State allows both medicinal and recreational marijuana. Nevertheless, Ryan has to be careful in case someone follows him, wanting to take what is his. Anyone would think that he is avoiding the police, as any other common criminal. What is more, he has to plan his movements and constantly change his routes and schedules to avoid surprises. Fortunately, things have changed and soon he will be able to stop doing this.

Thanks to the new guidelines approved by the Justice Department and the Treasury Department's Financial Crimes Enforcement Network, cannabis business owners will be able to leave behind scenes that are more likely to occur in fiction than in a country headed towards full marijuana legalization. With this new legislation, banks will finally be able to offer their services to companies that legally sell marijuana. 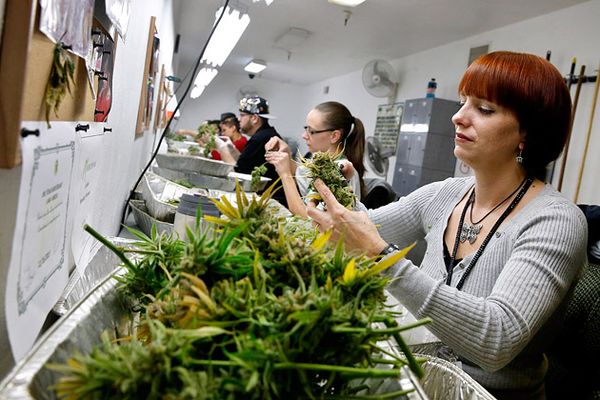 Being aware that, beyond legalization, there are other significant issues to address concerning cannabis, the US authorities have taken action on the matter, as expected. If nobody wanted to know anything about grass lovers before, now everyone wants his piece of the economic pie.

The numbers are revealing. In Colorado, before marijuana was legal for recreational use, the industry had already contributed to the public purse with over $9 million in tax revenues from medical cannabis sales. Moreover, after leaving the tax office where we found him, Ryan Kunkel had contributed with more than $51,000 to the state coffers. Nevertheless, they have made it very difficult for him to be legal, so he could feel tempted to break the law. Why not getting a bigger cut?

Like Ryan Kunkel, a lot of marijuana sellers protected by the law have to pay their employees and suppliers in cash, with the risk that this entails in view of people who covet what does not belong to them. A reason to change the game's rules, but not the only one: there is another reason which has to do with the pocketbook. Beyond security, the authorities also seek to obtain their share of the business.

If an employer pays their workers in cash having then to drive with a paper bag to pay his/her taxes, he/she might be tempted not to comply with the Department of Revenue. Ryan is an honest guy who goes to the office to pay his dues, but even if another less honest employer tried to pull a fast one, from the moment money passes through a bank and it is monitored by the authorities, they would always be able to claim their share. 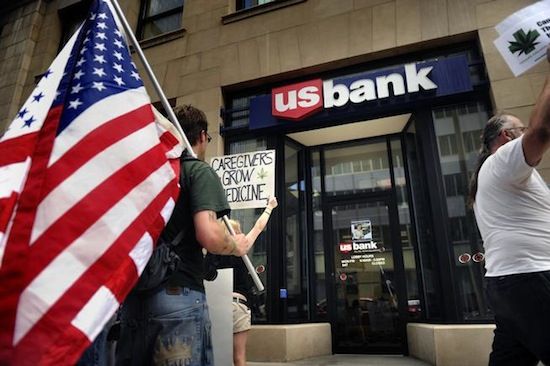 And that is not all. In addition to monitoring accounts, with these new measures, authorities areplanting a mole in the marijuana market, having more eyes and ears to detect suspicious activity. Before banks can lend their services to these companies, they will first have to investigate them and ensure that they hold the correct licenses, notifying the state if this one does not know about their existence yet. Furthermore, all employers will have to regularly report to banks, which in turn, will have to submit their reports to the authorities.

The measure seems to have satisfied many of the aspirations held by employers in the marijuana industry. "This is a huge victory for our members, our communities and the banks that take this opportunity to serve a thriving new market", said Aaron Smith, National Cannabis Industry Association executive director. However, they still hope that sooner rather than later, in the US, the grass business will be able to operate like any other market area.

And even though they believe that thanks to these guidelines developed by the Justice Department many problems will be solved, they also think that the authorities are still not granting enough guarantees to banks. After all, these guidelines only require them to be "diligent" in their verification. In the event that they involuntarily operated with a company that is breaking the law, the new regulation would exempt them from any liability, provided they had fulfilled their end of the deal. 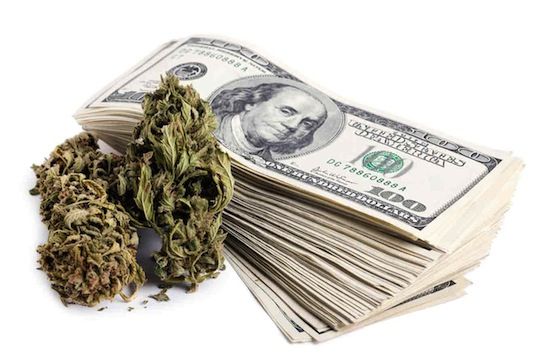