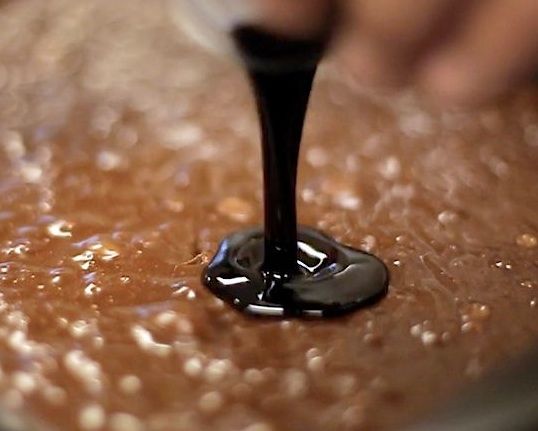 In less than two weeks, more than 100,000 people had already acquired recreational marijuana in Colorado, generating a revenue of over five million from sales (one million alone on New Year's Day), according to estimates by the National Cannabis Industry Association. Thus, many stores have run out of stock and have been forced to limit the amount they supply or even temporarily close down before such an avalanche of customers. 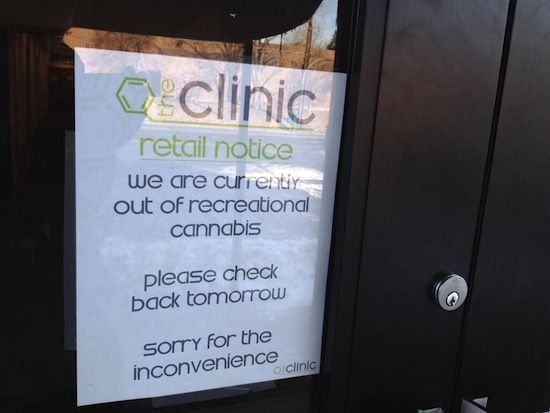 And that is not all. Some owners warn that the shortage will last for months - even years - if the authorities do not grant more licenses immediately and other actors enter the scene. They had anticipated a strong initial demand, but not that it would keep up to this level, several days later, once the novelty effect had dissipated. But that is exactly what has happened.

Demand has also skyrocketed in an even more striking way in the edible products market. "Space cakes" have gone from being a drug to be a deli. As a consequence, within weeks, thousands of Coloradan palates have tasted the delights of cannabis cuisine for the first time. And so it seems, they have liked it...

Suffice to say, these are not the homemade pot brownies we have all tried. This is true cannabis cuisine, refined during the therapeutic marijuana years and now available in stores and restaurants, accessible to anyone. From the most basic to the most elaborate, on a par with the most demanding palates.

Let's start with a good dinner, one of those which fill our stomachs and delight our senses. We have commissioned the catering and organization to Edible Events, one of the most fashionable businesses, whose commitment is to make the perfect feast for the cannabis smoker. Research and experimentation are the keys to its success, which lies in finding the right dishes to go with - and enhance - the effects of marijuana. 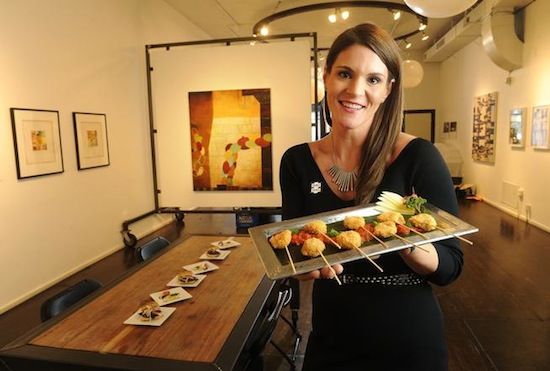 "We're breaking the misconception that pot smokers are teenage dropouts that can't afford anything but pizza and chips," says Abby Schissler of Three Tomatoes Catering to Bon Appetit magazine. "People are coming out of the closet and admitting they smoke," she says. "Many are upscale clientele with great palates. It's a breakthrough." This businesswoman has partnered with Edible Events just to please such consumers.

Its cuisine does not contain cannabis, but it complements it. To put bluntly, it is best to taste it when you are high. You bring the grass and they do the rest, completing with viands, art and live music a unique and unrepeatable experience.

What is there to drink?

A liquid 'high', please. As promised by DixieElixirs drinks, which offer a selection of seven different beverages, all from the best cannabis harvesting. These carbonated drinks, with flavours like root beer or refreshing old peach, contain a dose of a psychoactive component of marijuana, called THC, which ranges from 40 milligrams - the equivalent of a few beers or a couple of puffs on a pipe - to 75 milligrams - a full-on high lasting two to three hours. 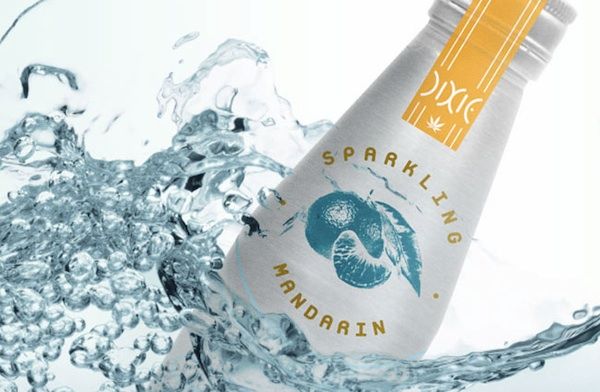 And so we get to the peak of pleasure, the most anticipated moment of the entire meal: dessert. Colorado has become a paradise for sweet-tooth 'stoners'. In fact, one could say that it is the specialty of the house. Its best exponent is Cheeba Chews, the two-time Cannabis Cup winner, one of the most prestigious awards of the entire sector.

Its flagship product is the marijuana chewing gum, which, despite legalization, is still advertised on their website as a therapeutic product "to relieve the pain." And it's not the only thing that has remained intact. Although it is now produced at a rate of 12,000 units per week, the process is still done completely by hand. Take a look at this video. You will see, it is mesmerizing.

The popular Cheeba Chews is not the only company dedicated to the cannabis sweets business. There are more, like Twirling Hippy Confections, which makes traditional desserts such as cakes, pastries and chocolates with marijuana as its secret ingredient. If you pass by Colorado and you find one of the 50 stores selling their products, be sure to try the cheesecake, with or without pot. Apparently, it's a real treat. 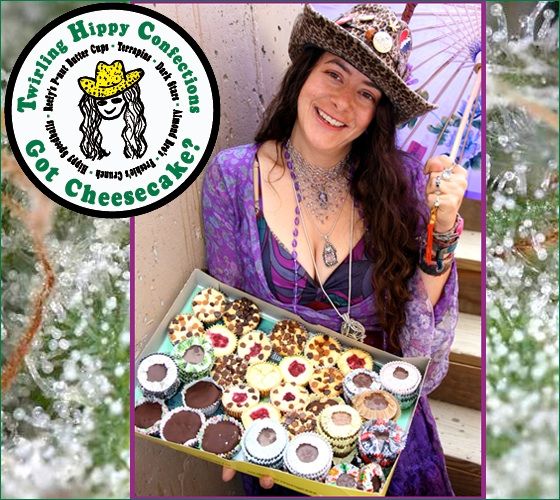