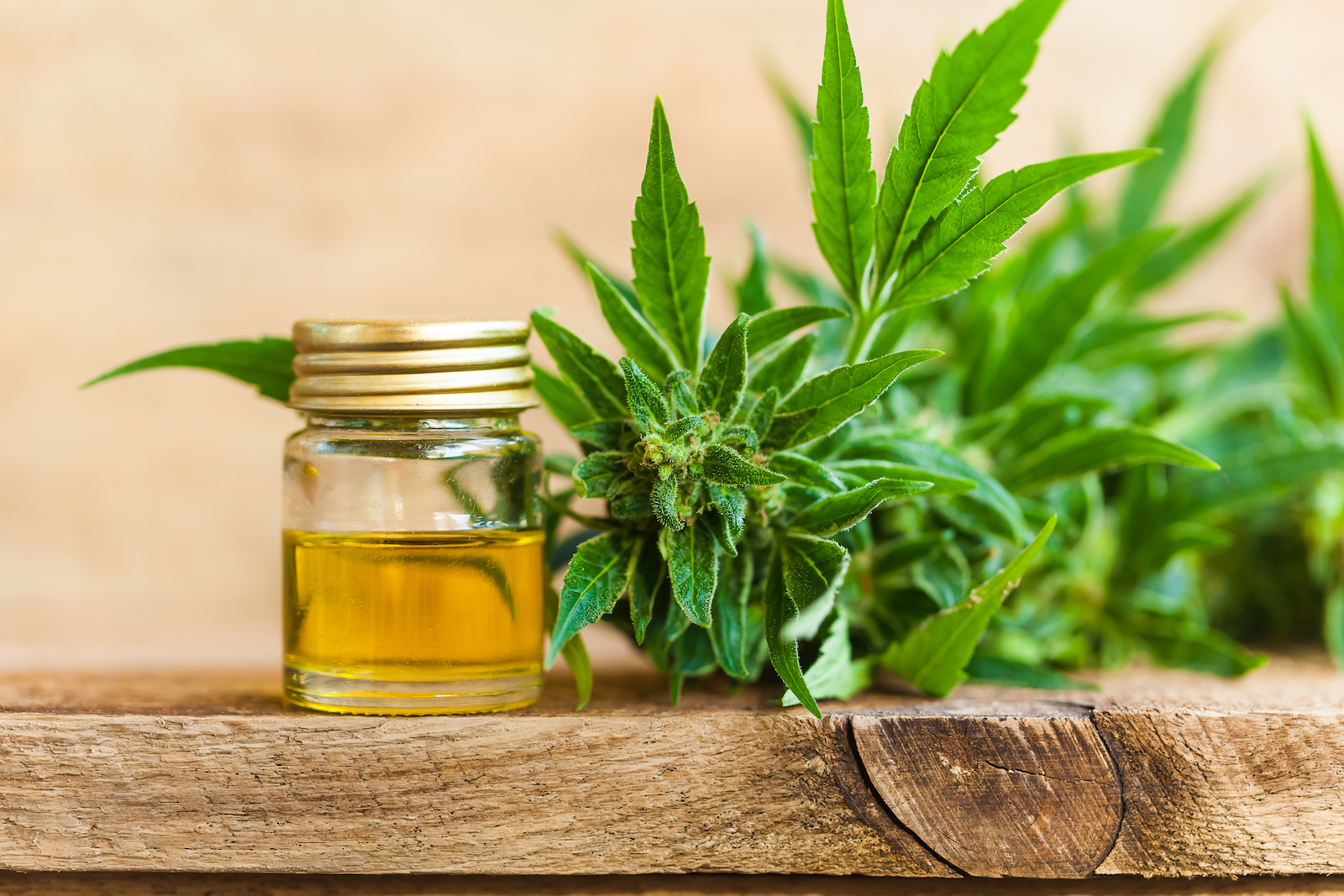 One of marijuana's characteristics is that it contains a wide range of chemical compounds. In addition to the most common compounds, such as THC and CBD, scientific studies have been able to identify more than 70 phytocannabinoids, including their acidic and neutral forms, which can also have an effect on the human body and which can, therefore, be used for medicinal purposes.

The reality is that, in spite of this, most people only know the therapeutic benefits of cannabidiol, also known as CBD. However, a recent study entitled 'Potential Clinical Benefits of CBD-Rich Cannabis Extracts Over Purified CBD in Treatment-Resistant Epilepsy: Observational Data Meta-analysis', which was conducted over four years in Brazil, demonstrated that CBD is more beneficial and effective when administered together with other cannabinoids.

The aim of the investigation was to determine how CBD affects certain forms of epilepsy and whether its use offers sufficient guarantees of safety. The results show that CBD is an effective substance for treating this condition, since treatment with CBD reduces the frequency of seizures. This improvement was notable even among those patients with more severe forms of epilepsy which were resistant to other treatments. 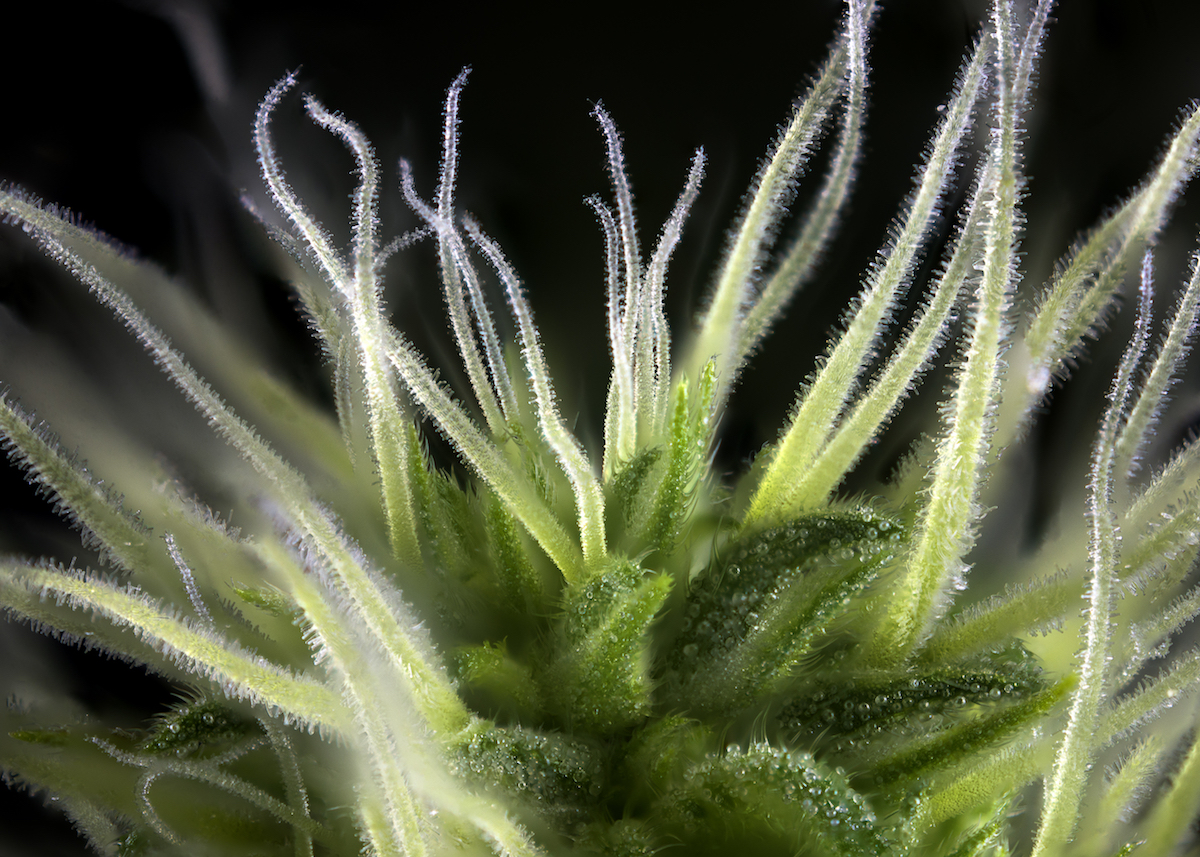 The team concluded that extracts rich in CBD appear to have a better therapeutic profile than purified CBD, at least in the patients with refractory epilepsy who participated in the research. The researchers noted that this difference may be due to the synergistic effects of CBD with other phytocompounds, although they also noted that this needs to be confirmed by future controlled clinical studies. CBD extract may be accompanied by, among other compounds, THC or cannabinol (CBN), which, it seems, may reinforce the therapeutic efficacy of the CBD.

This explanation is perfectly consistent with the entourage effect. This is a theory put forward by proponents of medicinal marijuana, which claims that all the cannabinoids in the plant work together to produce the ideal effect in the human body. The term was coined by the Israeli researcher Raphael Mechoulam in 1999, to suggest that cannabis' secondary compounds potentiate the positive effects of THC and help to reduce psychoactive anxiety.

Countries that have legalized the use of medicinal cannabis, or are in the process of doing so, have given the green light to products based on oils with a high cannabidiol content (CBD). However, THC continues to be viewed negatively due to its psychoactive component, which is what causes a sensation of euphoria in people who consume marijuana. That's why therapeutic products do not contain this substance. However, this exclusion has not always been well received by some researchers, who warn that using CBD alone will limit the potential therapeutic benefits for patients.

What is really potent is the combination between several elements that give different results in different people.

In 2010, the American neurologist Ethan B. Russo presented a study entitled 'Taming THC: potential cannabis synergy and phytocannabinoid-terpenoid entourage effects', in which he explained that the entourage effect was positive for treating some ailments, such as pain, inflammation, depression, anxiety, certain addictions, epilepsy, cancer, fungi and some infections. He also noted how each of cannabis' compounds (cannabinoids, ketones, esters, lactones, alcohols, fatty acids, steroids and terpenes) acted in the human body and how, in many cases, it was actually the different interactions between them that generated the most beneficial effects.

Because of this, when a chemical is separated from cannabis' other components, as in the drug dronabinol (a liquid marijuana synthesized in the laboratory from the plant's main ingredient, tetrahydrocannabinol), the medical effect of marijuana is different and, in the majority of people using the plant to alleviate their ailments, weaker. In addition, a lot of patients prefer to experience the full range of marijuana's effects, because most patients who use it have a wide range of symptoms. Other studies have also shown that the effects of cannabinoids are increased or mitigated by other secondary compounds such as terpenes. Even small amounts of terpenes (fragrant oils that give cannabis its smell) can make a big difference. 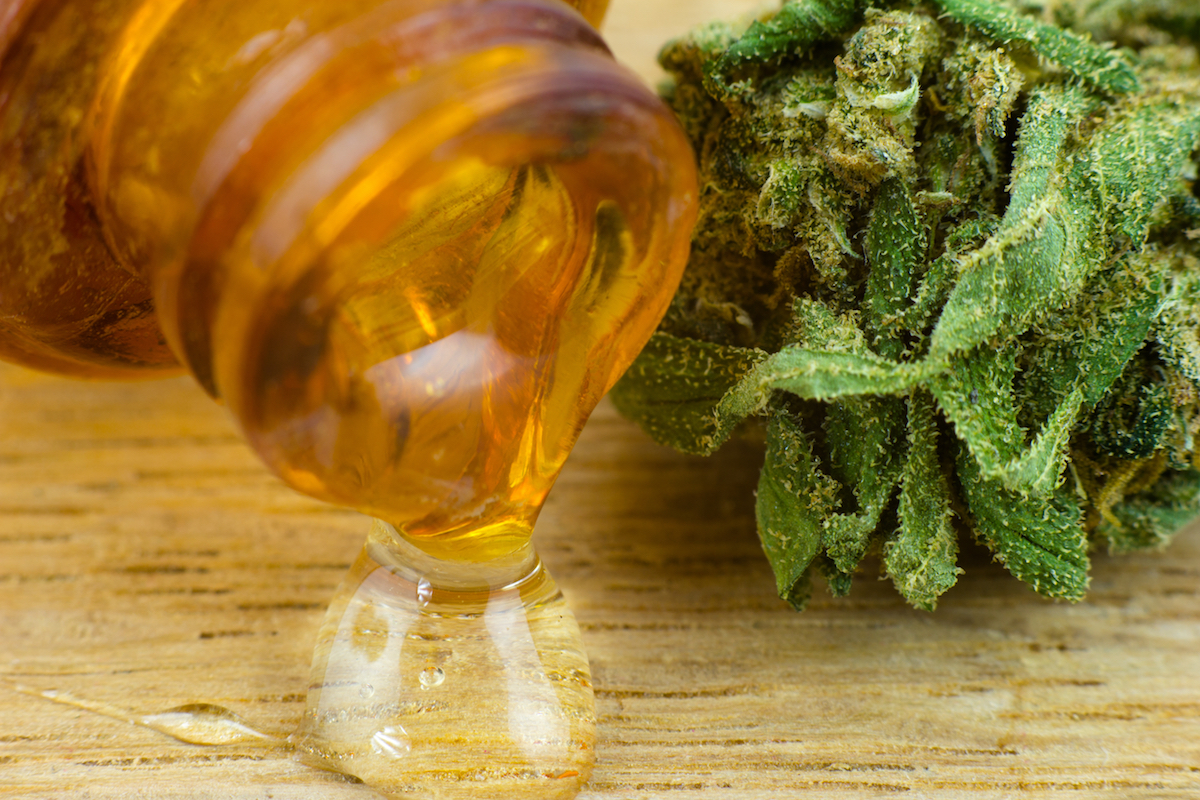 Terpenes are aromatic and volatile organic compounds composed of units of a hydrocarbon with 5 carbon atoms, known as isoprene. One of its most striking features is how easily it evaporates. That's why it can be easy to smell. This has prompted a number of researchers to highlight its importance in therapeutic activities such as aromatherapy.

The effects of cannabinoids are increased or mitigated by other secondary compounds such as terpenes.

There are more than 200 terpenes in cannabis. However, only some of them are present in sufficient quantities so as to perceptible to humans. Terpenes have given marijuana an evolutionary advantage, because they also act as an insect and fungus repellent. They are also responsible for the characteristic and recognisable smell of the plant.

In his article, Dr Russo highlighted the multiple therapeutic indications for terpenes and warned that this substance is not present in products that only contain CBD, which means that patients do not experience its benefits. For example, it is terpenes that block some cannabinoid receptors in the brain while promoting binding to others. As far as we know, it seems that these molecules affect the way the brain accepts THC and CBD, and also offer therapeutic benefits of their own. This means that these terpenes and the cannabinoids themselves work together. 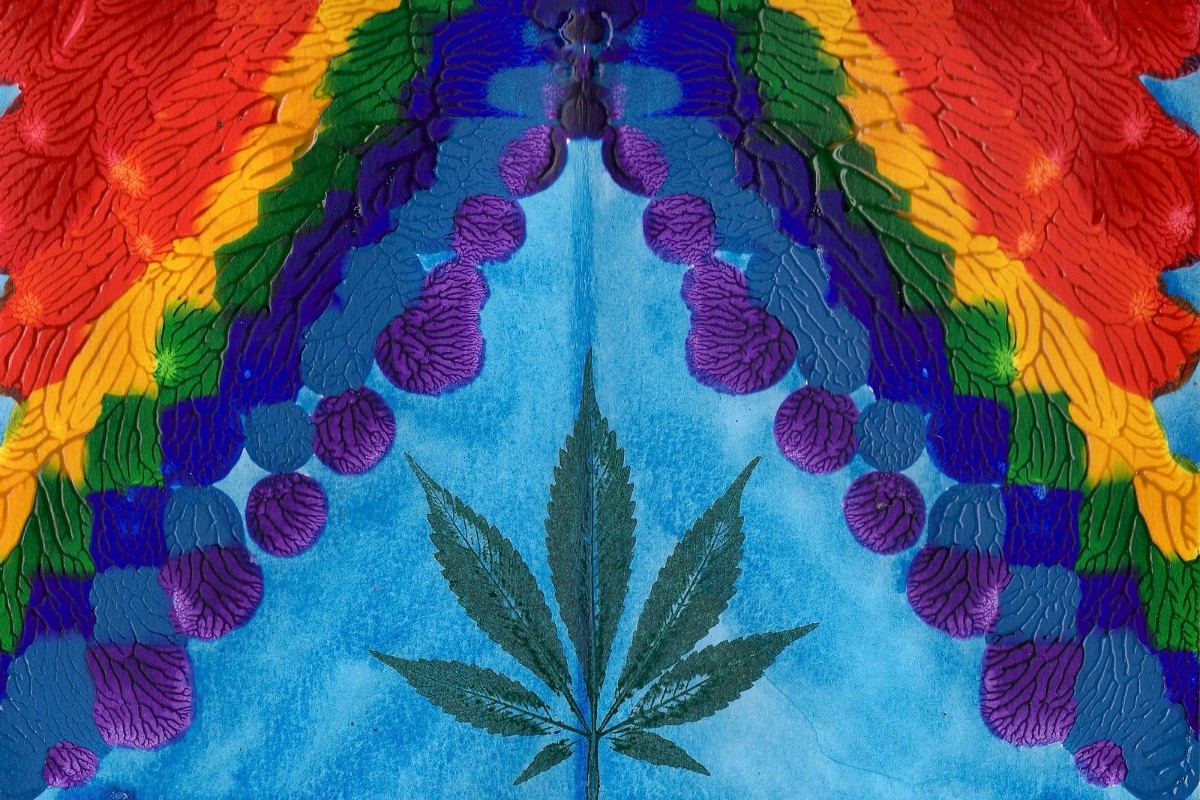 The advances in research on the combined effect of CBD with other compounds are clear. The Brazilian team's research is another step on the road towards demonstrating that cannabis is more therapeutically beneficial the more its natural configuration is respected. Governments must not ignore this reality: if we want to move forward with the medicinal use of marijuana, it does not seem reasonable to keep legislation that does not develop the full potential of this type of medicine, and which therefore deprives patients of better results in the treatment of their illnesses.