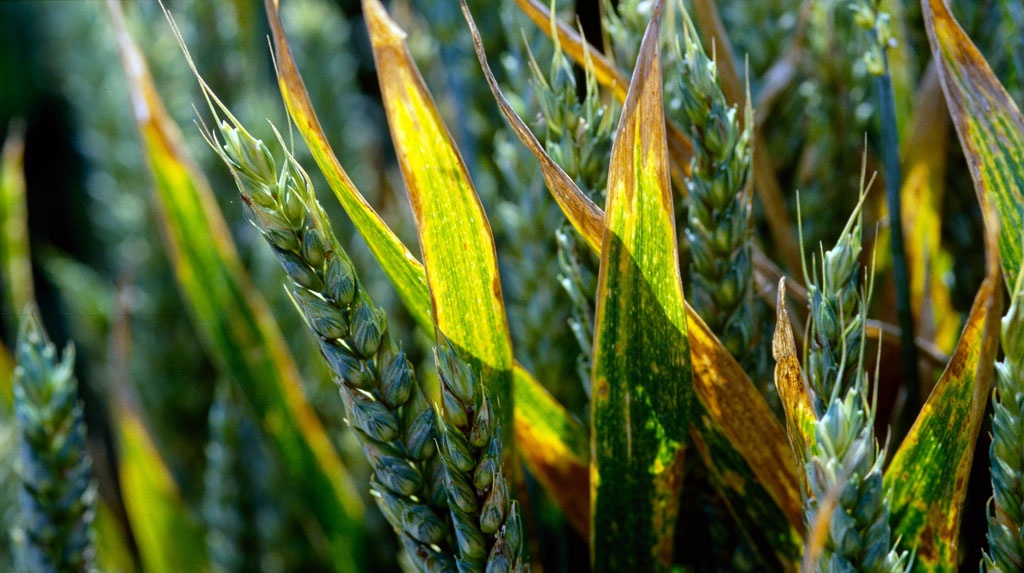 Septoria is a fungal disease caused by ascomycete

fungi, a vast fungal group which is characterised by the production of ascospores - spores that are contained inside an ascus or sac. The pycnidia, on the other hand, are reproductive structures used by the fungus for growth and reproduction.

As most fungal diseases affecting plants, among which cannabis, septoria belongs to the family Mycosphaerellaceae and forms part of the so-called leaf spot diseases. These can be caused by a fungus, a bacterium or a nematode, and in the case of septoria, the spots appear on the leaves and stems. These are chlorotic brownish lesions that turn necrotic as the disease develops.

Septoria is a common disease of wheat - referred to as septoria tritici blotch of wheat - where it can grow exponentially causing devastating yield losses of as much as 40%.

How to identify septoria?

Because the incubation period of septoria is quite long (15-21 days), it is often difficult to visually diagnose the disease at an early stage. Misdiagnosing before coming to a definitive conclusion is quite common too.

That said, once the visible symptoms of the disease appear, they are very easy to identify: the infected plant tissue develops dark green spots that first turn yellow and then brown, becoming necrotic eventually.

The reason for this is poor circulation of the vital fluids of the plant, which causes the spots to develop leading to the bleaching, yellowing and eventual fall of the leaves. This, coupled with a decline in plant growth and flowering, can in extreme cases result in the death of the plant. 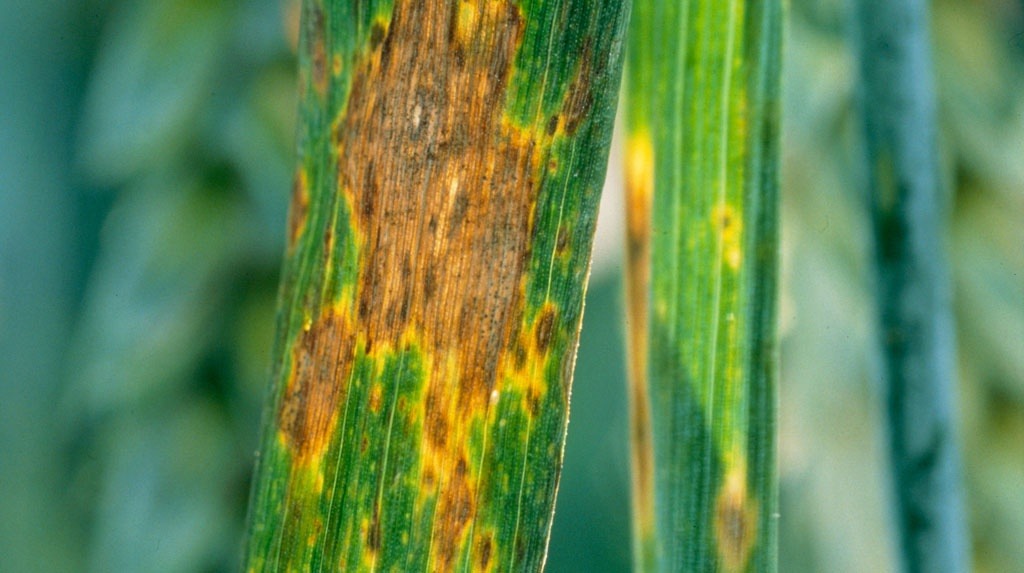 How to prevent septoria?

As you know already, prevention is better than cure, so let's have a look at some preventative measures. You can start by spraying your plants with horsetail tea, an organic method that works very well during the growing period and that you can apply from week three. Prepare a solution with a concentration of 20% and apply it frequently but at spaced intervals.

Still, when it comes to prevention, cleanliness is king. The growing area should be spotless at all times, so it's important that you maintain a regular and thorough cleaning schedule. Avoid dust formation and, above all, don't leave dead leaves or dirty equipment around. Just as the growing area, the gardening tools should be neat and tidy throughout the whole growing process, including the downtime between grows. If you want a successful crop that is free from pathogens and insects, then cleanliness should be a top priority. 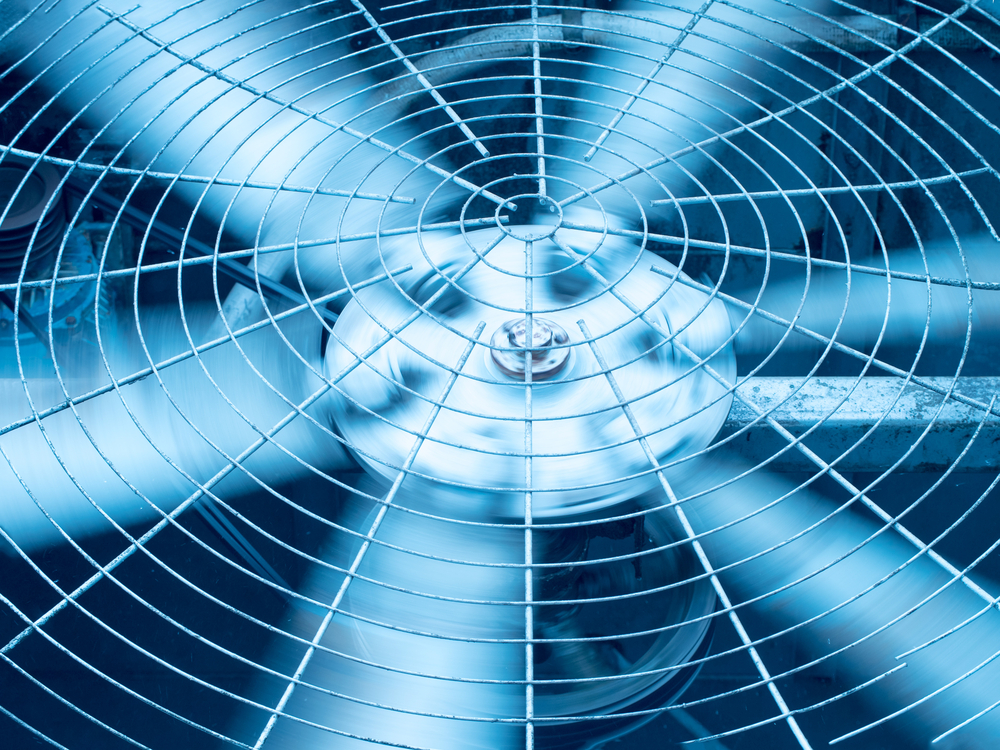 Equally important is ventilation. This should be consistent with the size of the crop and ensure a uniform air flow from floor to ceiling so as to avoid stagnant air areas or "air pockets" and overlapping air layers. This is particularly important because cold air tends to flow downwards while hot air accumulates at high points - there must be a reason if all fire protocols recommend lying down close to the floor, and in fact it is there that most clean air accumulates, allowing to avoid the inhalation of toxic fumes for longer.

Another important thing to consider is humidity, which should be adapted to meet the specific needs of each cultivation stage, both during the day and at night. Also, avoid overwatering and allow a distance of at least 1.45 m between the plants and your HPS lamps before proceeding to avoid a thermal shock that could damage the foliage and lead to the appearance of the dreaded spots. Using room temperature water can also help to reduce this risk.

How to eliminate septoria?

If your plants have already been attacked by septoria, the first thing you should do is bring the humidity down to a permanent level of about 50%. 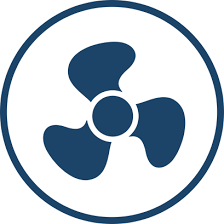 At this point you will have to be extra careful with watering, as otherwise you could end up raising the humidity level unintentionally, which would in turn contribute to the development of the disease.

Also, avoid watering in the three hours prior to the turning off of lights, as the excess humidity could build up on the leaves encouraging the growth of the fungi. Another thing you should cut down on is nitrogen fertilizers.

As for the temperature, make sure the day-night temperature difference is always 5 ºC. Living organisms including cannabis need some level of comfort in order to deal with disease, meaning that your plants will recover faster if there are no climate variations. 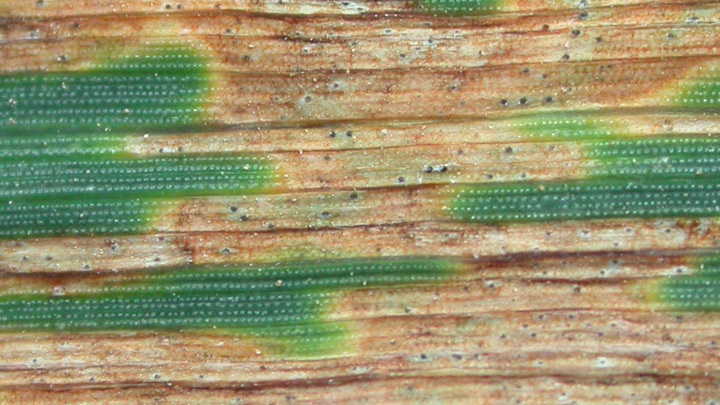 Next you will have to look at the layout of the pots, allowing enough space between the plants in order to ensure proper ventilation, but most importantly, to avoid that infested plants come into contact with one another further contributing to the development of the disease.

If you'd like to use an organic treatment, again, you can try horsetail tea. Prepare a solution with a 20% concentration as soon as you notice the first symptoms and spray it on the leaves and substrate every fifteen days. At later stages of the disease, however, chemical products including azoxystrobin, mancozeb, maneb, ziram and myclobutanil are preferred, at least initially. And, of course, always remember to follow the manufacturer's instructions for the correct dose and use.