Verticillium, both in the form of Verticillium dahliae and Verticillium albo-atrum, is a saprophytic fungus - i.e. that feeds on dead organic matter broken down by digestive enzymes - that causes a vascular disease known as Verticillium wilt. 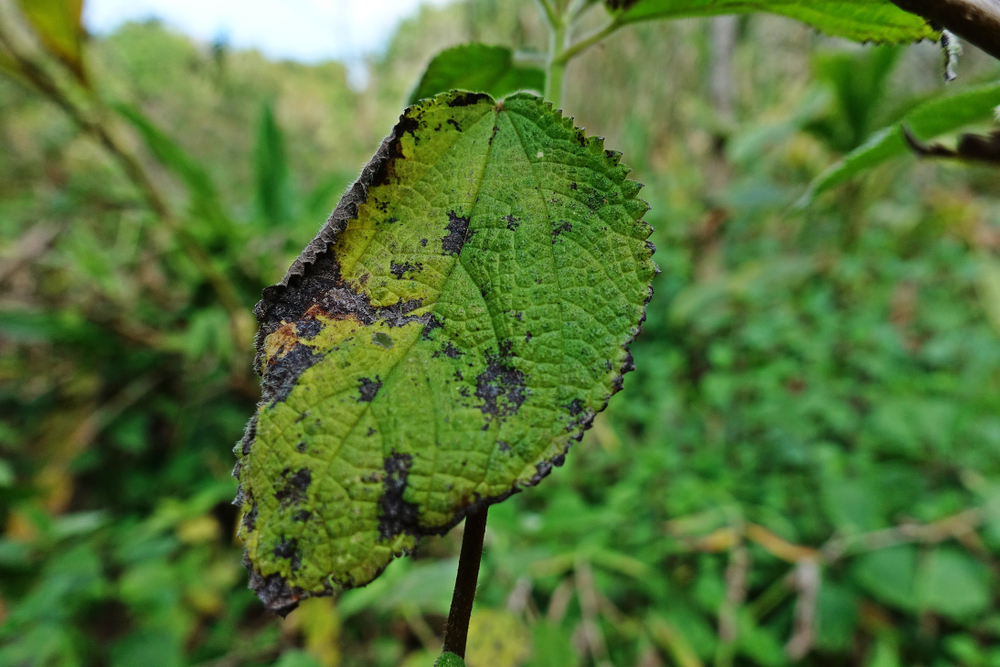 The fungus Verticillium albo-atrum, which tends to spread together with Verticillium dahliae, can stay in the soil for at least 15 years, leading to the gradual destruction of over 300 plant species as well as a wide range of ornamental and fruit trees - in which case the disease is known as blackheart. Maples, for instance, are particularly sensitive to Verticillium. Interestingly, while all members of the species are carriers of the fungus, not all develop the disease, which is more likely to occur at temperatures between 21 and 24 ºC, and generally speaking, when temperatures are high.

Another interesting fact is that in some trees just a couple of branches wilt, but this alone is more than enough reason to believe the specimen has been infected, as "the wilting of the plant" is the main symptom of the disease - which, incidentally, may go into remission for some time just to reappear years later. Because of this variable duration, the disease may either cause temporary symptoms or evolve very quickly.

Although Verticillium is a problem for most growers, the strain called Verticillium lecanii Viegas is widely used in gardening and farming. This entomopathogenic fungus attacks the insects that are harmful to plants, among which aphids, mites and cochineals, and is therefore an excellent organic systemic insecticide. Applied as a spray, the spores of the fungi gradually attack the insects until eliminating them completely (systemic action). 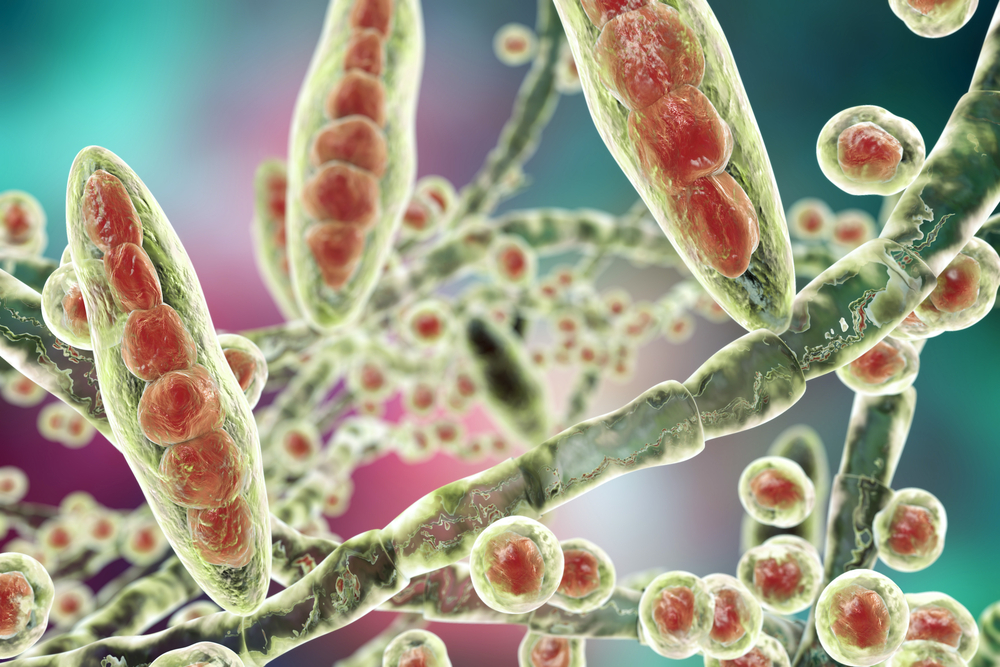 Verticillium infects plants through the root system and spreads to the branches through the xylem vessels, clogging the lymph channels and eventually leading to wilting of some parts of the plant. As already mentioned, the progression of the disease is arbitrary, with plant damage taking from some weeks to several years to become apparent.

At this point, one or several branches start to dry out quickly, particularly at high temperatures. Another characteristic symptom is a brown discoloration in the xylem vessels, which can be observed by cutting off one of the affected branches. This causes gradual wilting of some parts of the plant at first and of the entire specimen if action is not taken, which eventually leads to the death of the plant. 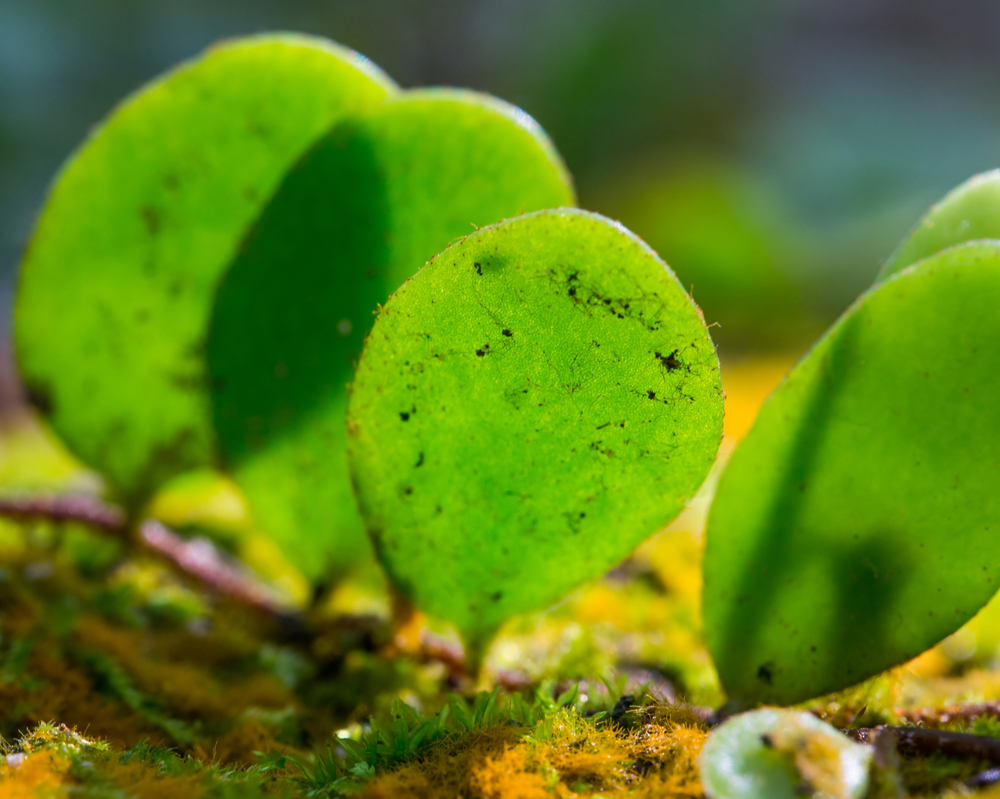 What are the symptoms of Verticillium in cannabis growing?

These are the main visual symptoms of Verticillium: 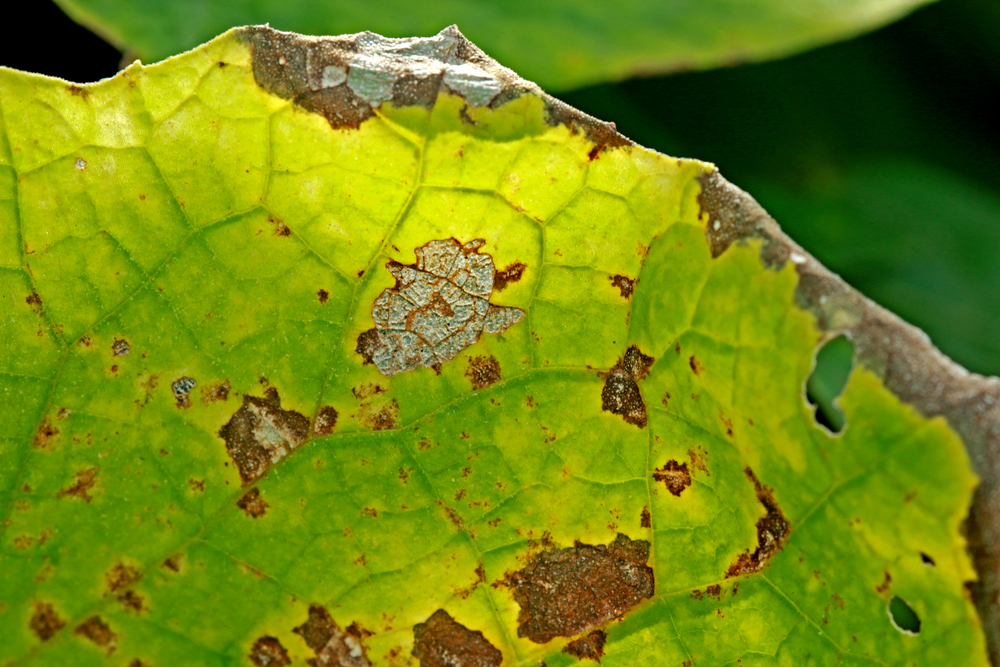 How to prevent the growth of Verticillium in cannabis growing?

Here are some tips that will help you limit the growth of the fungus:

How to eliminate Verticillium in cannabis growing? 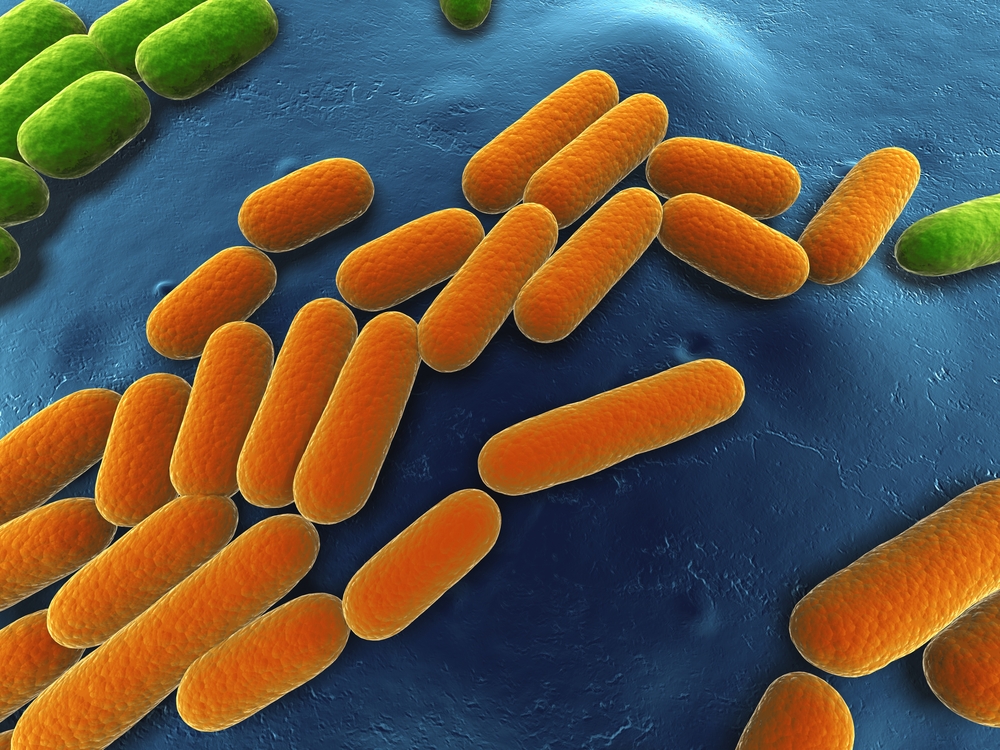 Unfortunately, there's no preventive treatment as such, other than the above measures.

Moving on to biological control, you can use either Bio-Fungus, a fungicide based on Trichoderma, or Rhizo-plus, based on Bacillus subtilis.

If you prefer chemical products, one good option is Aliette, a systemic fungicide/bactericide containing 80% fosetyl-Al all'80% that works very well with certain plants. 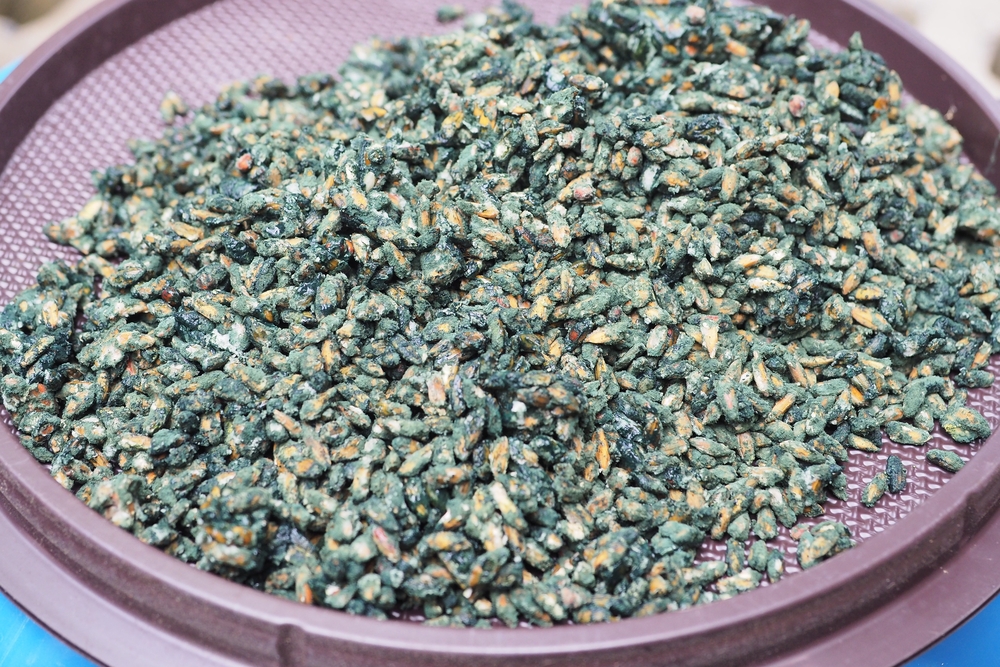 Alternatively, you can use a copper oxychloride or copper sulphate solution - apply it twice allowing an interval of two weeks - or a preparation containing thiophanate, methyl and maneb, which can prove highly effective depending on the stage of the disease.

Now that you have a clearer understanding of Verticilium, hopefully you will find this dreadful fungus easier to identify and eliminate from your cannabis plants.