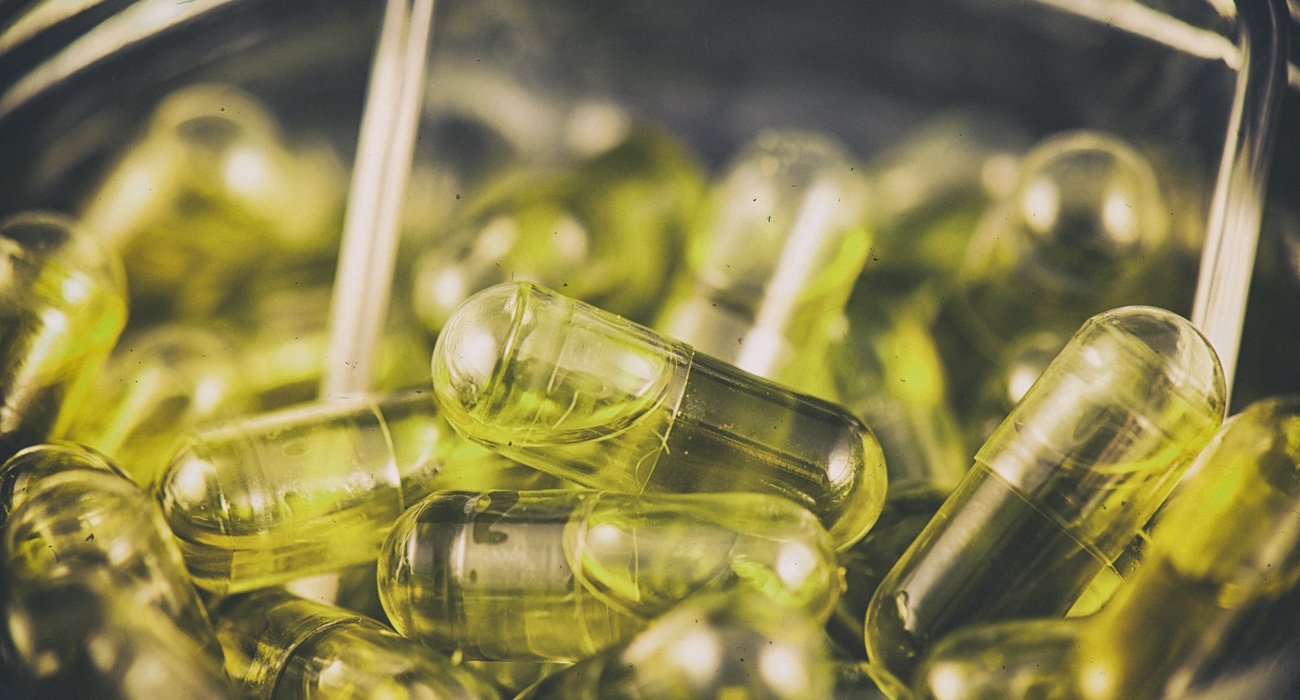 The market today has been flooded with CBD oils and other CBD-based medicinal preparations. Because it does not lead to addiction and causes only mild side effects, this non-psychoactive, highly therapeutic component of cannabis is well tolerated by the body, and is becoming an increasingly frequent treatment option for various conditions. As a result, the scientific community is now focusing on the possible interactions of CBD with other medicines.

Cytochrome P450 are liver enzymes of a superfamily that metabolises about 60% of the medicines we take. In high doses, CBD inhibits the activity of these enzymes, temporarily deactivating them so to speak, and thus altering the metabolism of other substances, including medicines and THC. It is therefore important to remember that, when taking CBD in combination with other medicines, these could lose effectiveness and lead to more serious side effects.

The inhibiting action of CBD on liver enzymes is dose-related, with virtually no effect on liver function and its capacity to metabolise other substances if doses are low. As yet, no threshold has been set for safe doses.

Effects of some medicines on CBD

CBD is metabolised by CYP3A4 and CYP2C19 enzymes, which belong to the cytochrome P450 family. Coadministration of CBD with medicines that inhibit these enzymes could therefore increase plasma concentration (amount of active substance per weight or volume) of CBD, increasing its effect as well as the risk of suffering side effects. The list of CYP3A4 and CYP2C19 enzyme inhibitors is long and varied, including different antifungals, antibiotics, antidepressant and anxiolytics, among others. 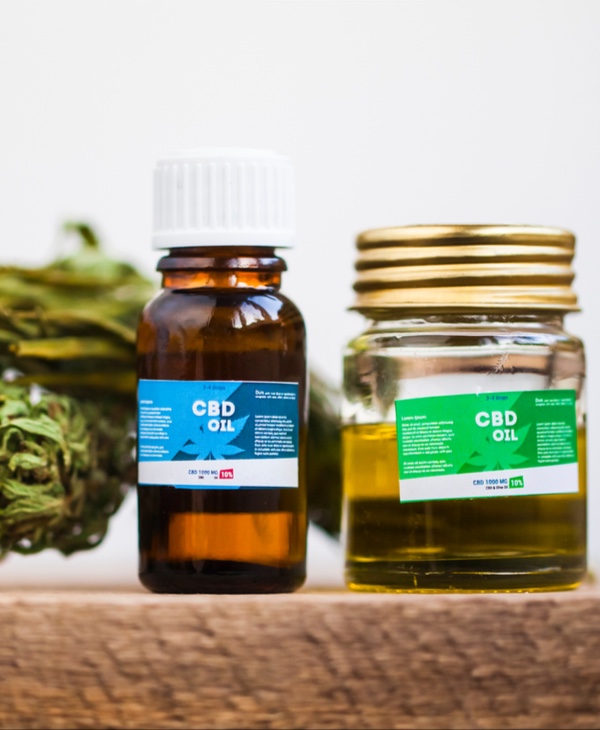 Conversely, medicines that induce CYP3A4 and CYP2C19, like certain barbiturates and anticonvulsants, can reduce the effectiveness of cannabidiol, in which case a dose increase may be necessary.

Effects of CBD on other medicines

Is it possible to overdose on CBD?

To date, no deaths by cannabinoid overdose have been recorded. Quite the opposite, CBD has been found to be well tolerated by the body, even at doses as high as 1,500 mg/day. That said, further studies on the molecule are still necessary, and treatments should always be medically supervised.

Ujváry I, Hanuš L. Human metabolites of cannabidiol: a review on their formation, biological activity, and relevance in therapy. Cannabis Cannabinoid Res. 2016;1:90–101