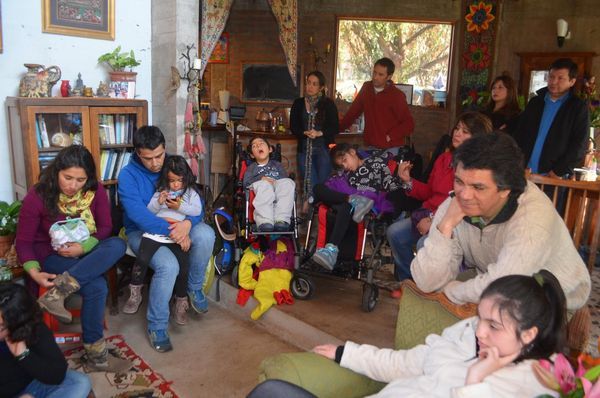 The Daya Foundation works in Chile to “alleviate human suffering,” using natural medicines and complementary therapies, like those based on therapeutic cannabis. In fact, its initiative has embraced marijuana as a fundamental resource to help different patients improve their quality of life.

Ana Maria Gazmuri, in addition to being a prominent Chilean actress, is also the president of this Foundation. We wanted to speak to her to find out in greater depth about the reality there and where the world of medicinal marijuana in this Andean country is headed.

More than 1,200 patients have already requested help from the foundation, even though it was only legally established at the beginning of 2014 and has only been functioning for year. Its contact with patients is direct, as they can show up for open consultations offered one hour per week, which include orientation, information, and a determination of whether the pathology they suffer can be treated with a variety of medicinal marijuana.

As Gazmuri explains, approximately 50 people are seen at the office every week. When the foundation concludes that cannabis can be beneficial for a person, based on their state of health, it gives them all the necessary information so that they can cultivate the plant: “We stay by their side to help them set their cultivation (indoor plants) and we monitor the whole process,” explains the president. In Chile marketing and sharing derivatives of cannabis for consumption is illegal, but personal growing of marijuana for medicinal purposes is allowed. 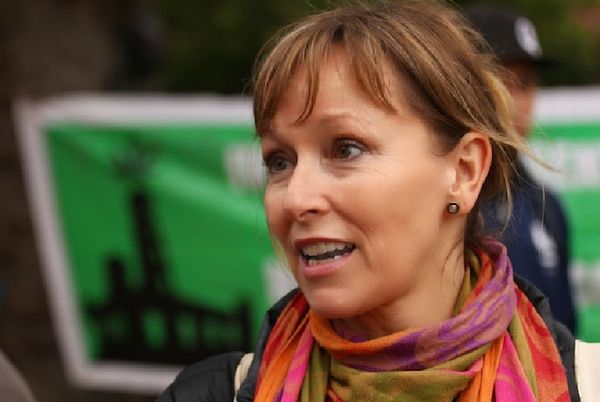 Once the growing has been done, the foundation organizes workshops to teach patients how to prepare their own cannabis extracts. In the end, although this organization aims to “generate a community,” its main objective is to allow patients and families to be independent, enabling them to obtain the medicine they need with their own hands, so as not to depend on anybody. It was precisely from that aim for autonomy that the group Mamá Cultiva was born - a group of mothers who fight so that their children, who suffer from refractory epilepsy, can be treated with marijuana.

At this time, over 100 children linked to the foundation are being treated with cannabis oils. According to Gazmurri, the results are excellent: children who suffered 30 attacks per day now have about one every two days. “The attacks do not disappear, but they are much less acute.” Many parents have seen their children smile for the first time. 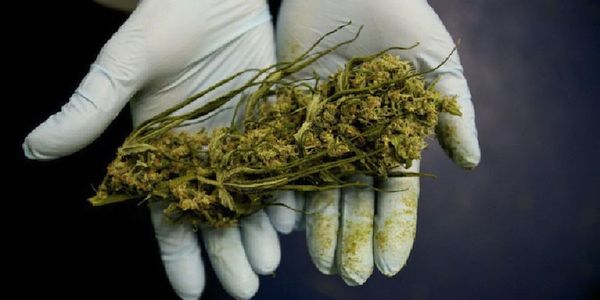 “These are brave mothers who have come out to share their experiences with the world,” the president says. She explains that, before appearing publicly, they had to do an important previous work to raise awareness among the pertinent authorities and explain to them what refractory epilepsy is like, and that it is a condition that “does not respond to medicine.” On September 30th, they even appeared in the country's Congress to share their opinion with the House of Representatives' Health Commission with regards to Personal Cultivation Depenalisation bills. Gazmuri says that by the time “Mamá Cultiva” became known, a major protection framework had already emerged around it. Otherwise, the consequences for these mothers could have been very serious.

These families harbour many hopes for cannabis-based medication. This is something that has been clear from the first event related to epilepsy and marijuana that the foundation organised, which drew participation by 11 families. The second attracted over 100 from throughout the country.

An exception in Latin America

The foundation does not work only with patients, but also with government powers and political agents, to bring a fresh and renewed approach to the country's drug policies. The Daya Foundation is the main entity responsible for spurring authorities in La Florida (Santiago de Chile) to support the first authorised and legal growing of sativa cannabis with therapeutic aims in all of Latin America. This is a pilot program to benefit 200 oncology patients, for whom 425 plants are being grown.

Gazmuri explains that they are already working on a similar, though larger project, and that she hopes to include refractory epilepsy patients. The number of children affected is such that the foundation wishes to engage three public health institutions, dedicated to this pathology and cancer, in the project. In the end there exists a legal void which makes it unclear whether medicating minors with cannabis is illegal or not; “it is this void that we are taking advantage of.” 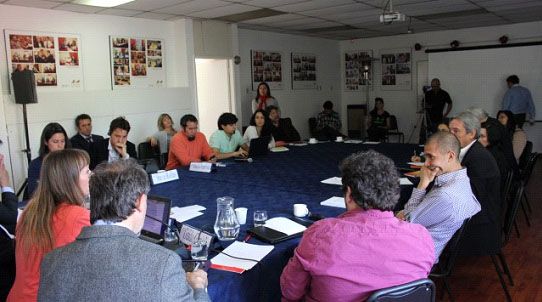 The main purpose is to get this new project to provide proper crops for these institutions. This is attainable, since Chile has “a suitable climate and empowered citizens with ample knowledge on the medicinal use of cannabis.” They are also in contact with other municipal authorities that have shown interest in what is happening in La Florida.

For those who cannot benefit from this program, the foundation continues with its cultivation workshops. At this time the varieties that are being grown are diverse, but at Dinafem we have already sent them some of our genetics, and in a few months we will be in a position to share their experiences with them. 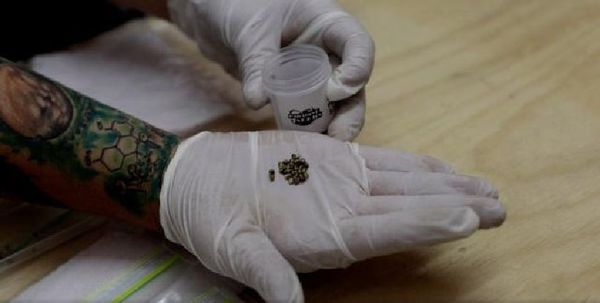 An activity like that of the Daya Foundation creates numerous interested parties and defenders of the use of marijuana-based medications, but it also gives rise to opponents, including some linked to the medical field. Nevertheless, Gazmuri says that it is to be expected that, when a change takes place, some conservative forces will oppose it: “But, fortunately, the public is very clear about the situation and understands that, based on the experience of thousands of patients worldwide, cannabis is a genuine medical alternative.”

“Obviously, the pharmaceutical industry is concerned, as it detects a risk, but this resistance is normal and part of the process,” she says. And she states that there are many doctors who prescribe therapeutic cannabis and support its use. “This is an unstoppable reality in Chile, regardless of what doctors or even the laws, say” she concludes. 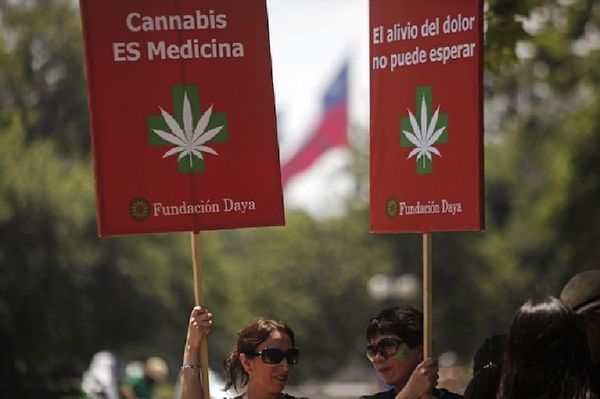