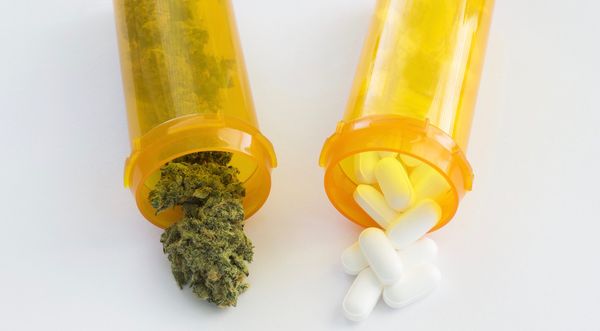 First came marijuana pills and now we have a 'drink.' The Food and Drug Administration (FDA) of the United States government has approved the use of liquid dronabinol, a type of marijuana that is synthesised from tetrahydrocannabinol, the plant's main ingredient.

Commercialised under the name of Syndros, this compound is now available with a medical prescription as a treatment for loss weight among AIDS or anorexia patients and for relieving nausea and vomiting in people who undergo chemotherapy and do not respond to conventional treatments.

"It is a liquid that is easy to swallow and allows for the dosage to be titrated to clinical effect," said John N. Kapoor, CEO and president of Insys Therapeutics, the pharmaceutical company manufacturing the drug, after the announcement. "We believe that these product features coupled with patient support services will prove to be important differentiators for patients and prescribers," he added.

As happened after the approval of marijuana pills–likewise dronabinol but under the Marinol brand name–, the debate on the product's effectiveness has come to the forefront once again and voices have been raised among those who claim that the cannabis plant has better effects when used in its natural form. 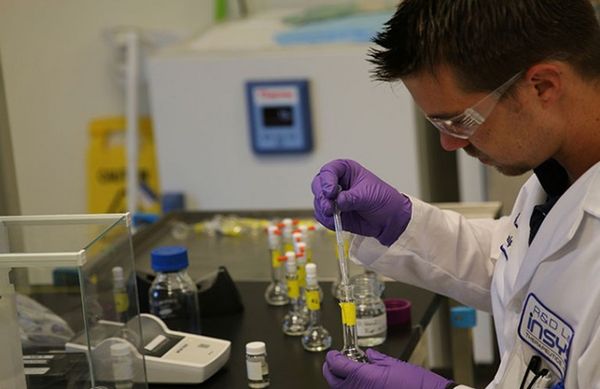 One such voice belongs to Dr. Perry Solomon, Chief Medical Officer of HelloMD, a San Francisco-based medical startup. This specialist believes that the drawback of such substances as Marinol and Syndros lies in their lack of an 'entourage effect'. This phrase, coined in 1999 by the Israeli researcher Raphael Mechoulam, refers to the way in which the secondary compounds of the cannabis plant, such as cannabinoids and terpenes, can increase the beneficial effects of THC and reduce the anxiety fostered by its psychoactivity.

This means that, whenever a chemical element is separated from the other cannabis components, as happens with dronabinol, the medical effect is different and, among most patients who use the plant to relieve their pains, weaker. "Most of our patients like having the full spectrum of the effect of the medication," specifies Solomon, as most patients who resort to cannabis show a wide range of symptoms. Other studies have also proven that the effects of cannabinoids are increased or mitigated by other secondary components such as terpenes. Even in small amounts, terpenes (the fragrant oils that give cannabis its smell) can make a huge difference.

According to the 'entourage effect' theory, all of the molecules the plant is composed of act in combination to function much more effectively from a medical point of view. It has been shown that scores of cannabinoids, ketones, esters, lactones, alcohols, fatty acids, steroids and terpenes offer considerable therapeutic potential when working together rather than individually. Still, not always do they all function at the same time – rather, they change according to different combinations.

However, and despite some patients' preference for the full plant in its natural form, the FDA's approval brings numerous benefits. For one thing, it confirms, once again, that marijuana – even if in a synthetic version – can aid the treatment of various ailments; and secondly, it represents a step forwards, however small, towards other possible legalisations. Unfortunately for fanciers of the plant, and although the FDA has included this product in its Group III – thus labelling it as safe and free from addictive hazards–, its natural version, cannabis, still remains in category I alongside the likes of heroin. 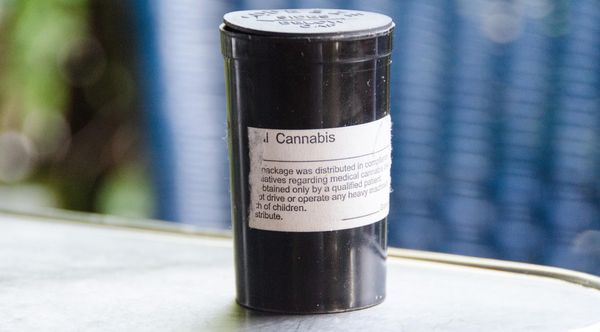 Another of the interesting aspects of this new liquid medical product is that it will be easier to absorb than when administered as pills, which is especially useful for certain patients. Dr. William Eidelman, a medicinal marijuana specialist who lives in Los Angeles, recommends cannabis for some ailments and has prescribed Marinol to his patients over the last few years. It is his opinion that, apart from the advantage of absorption, Syndros will make it easier for doctors to modify the doses with more accuracy, in accordance with patient needs and responses.

To the safety provided by these pharmaceutical companies, which confer an air of respectability and legality onto these products, one should add that a higher number of accepted cannabis-based medicines increases the possibility of using subterfuges. Thus, those people who manage to get a medical prescription for one of these compounds in regions where recreational cannabis is not legal will be able to smoke the plant in its original form without any fear of a test revealing that what they have been using are not the pills: the more basic drug tests cannot tell the difference between the natural compound and the drug. 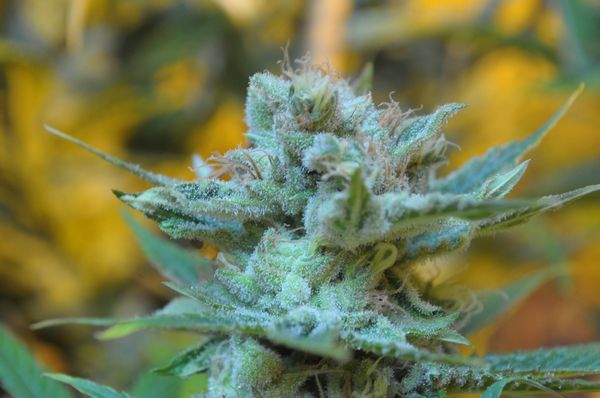 However, such versions – developed under due control in a laboratory and approved by the FDA – are not to be mistaken for other, frequently dangerous synthetic compounds which, presented as marijuana or derivatives thereof, are sold to potential cannabis users. Psychoactive substances of this type, available in the market under a wide variety of brand names, represent a dangerous form of use and sometimes contain very little marijuana. K2 or Spice have been the most popular of these over the last few years and are responsible for numerous unsuspecting purchasers landing in hospital with heart attacks or psychotic effects, such as extreme anxiety, paranoia and hallucinations.

Catherine Jacobson, director of clinical research at Tilray, a Canadian medical cannabis company, argues that outfits that work on synthetic cannabis products have to go through the whole stage of pharmaceutical development and preparation, thanks to which the resulting products are very safe and verified options. "I think it is really important to understand the difference between a preparation that has gone through clinical development and one that hasn't," she has pointed out.

Although the synthetic marijuana manufactured by pharmaceutical companies does not represent its ideal use, its release into the legal medicine market means further recognition of the positive effects of cannabis components. In addition to constituting another option for improving the health of those in need, it offers physicians a further method for adjusting the dosage and finding the right one. Cannabis in its natural state will still remain the first option, but its synthetic substitutes, at least for the time being, are of much help to both people's health and the possible legalisation of marijuana.