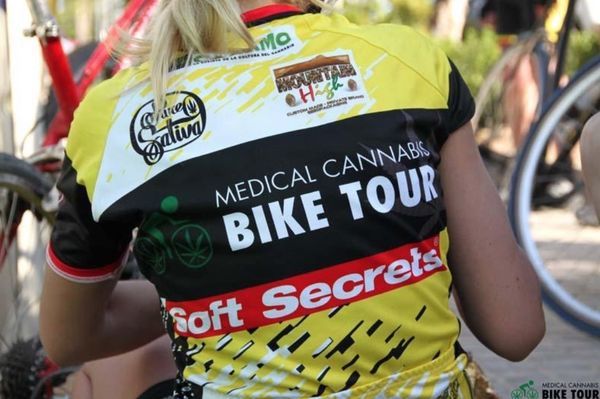 Lovers of marijuana and cycling are in luck, because there is an outstanding initiative combining both interests: the Medical Cannabis Bike Tour. This annual two-wheel race aims to advocate for the use of medical cannabis and to raise money to fund research on its use in cancer treatments.

But what does cycling have to do with cannabis? Why use this sport to raise awareness about medical cannabis? According to the organisers, this is a great way to challenge preconceived ideas that many people harbour about the plant, plus an original way to bring people together and draw attention to their cause in the media.

The last cannabis cycling event organised by this group took place from 17-19 May, when cyclists enjoyed three days of riding, covering no less than 420 km, making it the longest "tour" to date. The participants in the fifth edition covered a route running between the Slovenian city of Ljubljana and Bologna (Italy), where the event finished, with participants attending the Indica Sativa Trade exhibition, a magical way to wind up the event. 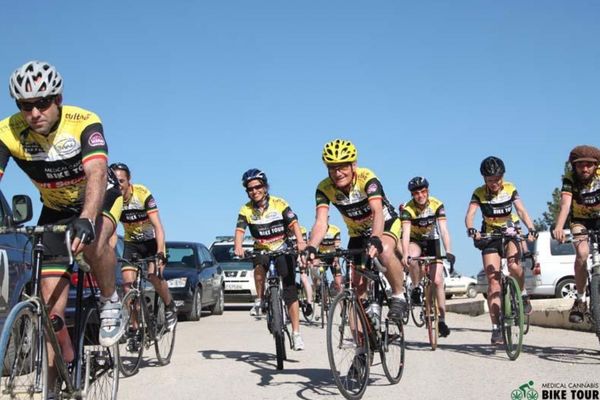 On just the first day the riders faced a 12 km uphill section, climbing 800-1,600 meters, one of the toughest stages in the tour's history, explained organisers. However, they enjoyed magnificent views along the way, and most riders, regardless of age and gender, managed to reach the end of the adventure, thanks to their tenacity and their enthusiasm.

Each year the number of participants has increased: while in 2012 there were only a couple of people, last year there about 80, and this latest edition drew some 100, hailing from different parts of Europe and the Americas, a genuine international cycling pelotón.

Although this was not the case this time around, the routes of previous editions ran through the Iberian Peninsula, in 2013 culminating at the GrowMed exhibition, held in Madrid; and in 2014 at the Spannabis fair, in Barcelona, ​after a ride from Valencia (350 km) that attracted 50 riders and managed to raise more than €100,000 in funding from sponsorships.

Both marijuana users and other members in the general public are welcome to participate; all those whose share a love for sports and are committed to supporting the cause championed by the promoters of the Medical Cannabis Tour Foundation. This non-profit organisation, responsible for the event, argues that the current legal status of marijuana use is hampering therapeutic research into it.

Luc Krol, with Paradise Seeds, one of the promoters of the initiative, along with colleague Matej Munih, with Snail Rolling Papers, described it is "a very important popular movement to bring about a positive change recognising the medical value of the cannabis plant." He stated that "if governments do not fund research, we will do it ourselves."

Thus, in addition to raising money for scientific studies, Krol and the rest of the team help the International Association for Cannabinoid Medicines, to defend the rights of users of medical marijuana before the European Court of Human Rights. 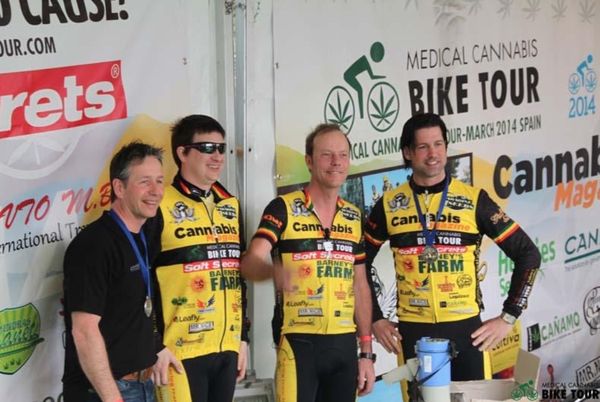 Over the last three years they have raised more than 250,000 euros thanks to their sponsors, Dinafem Seeds amongst them. They will use the funds to finance work dedicated to studying the use of cannabinoids (THC and CBD) on a project carried out by a team of experts at the Complutense University of Madrid, headed up by researchers Guillermo Velasco and Manuel Guzmán.

The money raised from this edition will be invested in clinical trials to demonstrate, with the support of the Grupo Español de Investigación en Neurooncología (GEINO), the effect of these compounds on patients suffering from glioma, a very aggressive type of brain and spinal cancer that is generally fatal within 12 months of diagnosis. The tests have two objectives: firstly, to study how these chemicals affect the death of cancer cells and, secondly, to find the best way to combine the substances derived from cannabis with other agents used to fight tumours.

The study will begin with the participation of between 30 and 40 patients from various Spanish hospitals, who will be divided into two groups: after the operation to remove the malignant cells, some will receive the cannabinoid compounds, conjugated with anti-cancer drugs, while the others will take only the latter substance, and a placebo. The strategy will serve to draw comparisons and gauge the true effects of the chemicals. 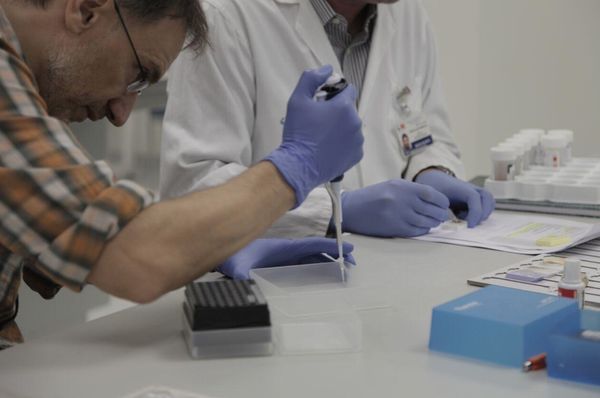 These definitive tests for the study will reveal whether cannabinoids are effective in treating the disease, which would mean that the development of a treatment based on these compounds could save many lives. However, if the results confirm the opposite, that they are not useful in these types of cases, they will also be valuable, as they will spare many people from wasting their money on products that do not benefit them, and whose effects are unproven.

From the scientific point of view this study will be very important in the field of cancer research. There is a wealth of anecdotal evidence that cannabis can help patients with cancer, such that many people have begun to self-medicate worldwide. This study aims to show that cannabinoids may be effective in treating certain types of tumours, giving health professionals the opportunity to medicate patients with cannabinoids, based on scientific data, rather than being guided by isolated cases of success, or results not clinically demonstrated in humans.

Synthetic cannabinoids are already prescribed as components of drugs in several countries. Such is the case of Marinol (used in the United States and Canada) and Cesamet (permitted in Canada, Mexico, the United Kingdom and the United States), but there is still a long road ahead before medical cannabis is accepted as an option for patients worldwide.

According to Guillermo Velasco, the only country where clinical trials are currently being conducted is the UK. Responsible for carrying them out is the company GW Pharmaceuticals, which is working on a line of secondary therapy in which those affected receive a new treatment including the drug Sativex, after having been treated using the standard methods. However, the scientist notes that in these cases the results are not entirely conclusive, because the patients in the trials are in an advanced stage of the disease and their bodies have become resistant to the agents. In the future, once they have completed their study, Velasco and his team will propose to the pharmaceutical group working together to develop the treatment.

The Spanish expert is hopeful and states that the social acceptance of medical cannabis is growing. "There are more clinical studies and research on its use to combat other diseases, its effectiveness against various conditions has been proven," he noted. "In an open culture, there comes a point when banning cannabis is no longer logical, not only for medical reasons, but also because it does not seem to prevent drug trafficking," the researcher concluded.

You can also contribute to the cause of the Medical Cannabis Tour Foundation by making a financial contribution via the 'crowdfunding’ effort to raise funds for research. And, if you also like cycling and are not afraid of challenges, you can participate in the next edition of the Medical Cannabis Bike Tour, and enjoy a victory, both medical and athletic, that benefits everyone. 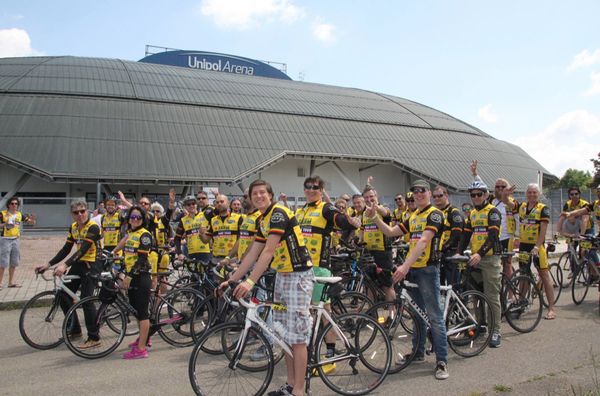