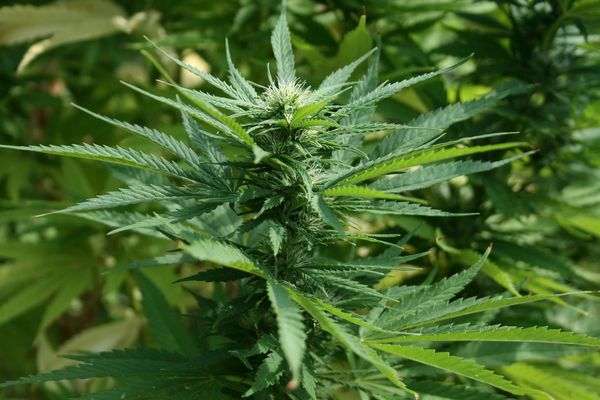 Israel is internationally known for being a pioneering country when it comes to medical cannabis. Marijuana has been legal for two decades, albeit in a limited form, to help with the treatment of various illnesses. This year, in fact, the government has decided to take a step further in order to ensure the plant's accessibility and has approved a plan that relaxes the conditions needed to make use of cannabis.

Spurred by the Minister of Health, Yaakov Litzman, a member of the United Torah Judaism coalition and an ultra-Orthodox Jew, this new regulation should expand the number of doctors who can prescribe cannabis, eliminate limits on the number of growers and allow marijuana to be available in pharmacies.

"There's no reason why someone who needs cannabis for medical reasons should suffer and confront unnecessary red tape," argued the politician in defence of this new legislation. 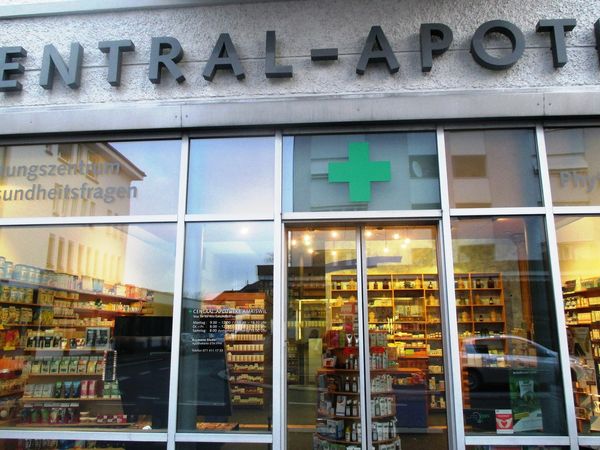 Those patients who suffer from depression, epilepsy, inflammatory bowel diseases or such other syndromes as Tourette's and decide to use the plant will soon simply have to go to the nearest pharmacy in order to find it, as more than 200 centres have already requested the authorisations needed to make a more generalised sale of the product a reality. Until now, pharmacies were not allowed to sell cannabis, so patients had to receive the substance directly from its producers, via distribution centres or by home delivery.

For the time being, and while the measure has yet to be fully put into practice, there are now more than 27,000 patients in the country who make use of marihuana medicinal. According to the government's estimates, these new changes could result in as many as 100,000 people benefitting from the use of the plant.

Moreover, and has been the rule over the last few decades, the country has plans to remain at the head of research in this field. In fact, its scientific cannabis tradition dates back to more than half a century ago, when Raphael Mechoulam, a professor and researcher of the Hebrew University of Jerusalem, performed the first isolation of THC, the plant's main psychoactive ingredient, in the 1960s. At present, most studies on the plant, especially over the last 20 years, have been made in Israel.

Although the United States is now gradually permitting further research into the possibilities of cannabis as a substance, the Hebrew country still contains a higher number of studies and a network of researchers who are even looking into such controversial matters as the use of the plant for treating epilepsy in children.

The role of religion

Even if it would seem at first that it was an ideologically non-conservative party that stimulated this legislative advance, the truth is that the Minister of Health, Yaakov Litzman, a staunch supporter of the measure, is an ultra-Orthodox rabbi. His views match those of many other religious leaders in the country: as long as cannabis is used as medication, it entails no type of moral problem. It is simply a medical product like any other and helps to ease the symptoms of certain ailments. 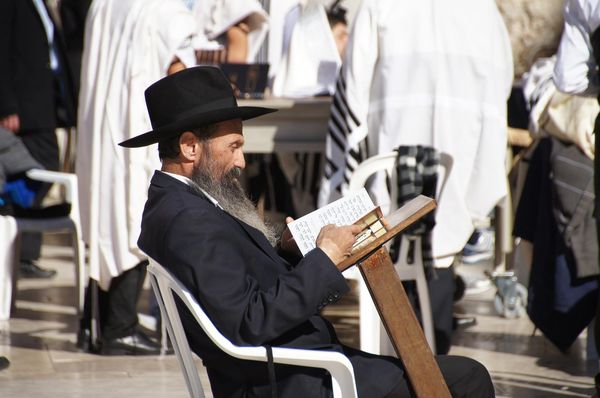 But what is the opinion of the rabbinic authorities, who issue statements on a wide variety of topics in order to guide their faithful in the observance of Jewish precepts? In Israel, at any rate, they have said nothing. According to the Ministry of Religious Services, they do not feel compelled to give their opinion on the matter, as those who use cannabis in the country do so for medical reasons and therefore do not need kosher approval to certify this use as acceptable.

Moshe Ichiya, the owner of Cannabliss, an Israeli medical cannabis company, explains that, when he started his business, he spoke to various rabbis, who assured him he would be in no need for any type of kosher approval. "We're based in Jerusalem, and we have a lot of religious customers, so we spoke to many influential rabbis," explains Ichiya. "They all assured me that because it's a medication, it doesn't require certification." Nevertheless, the company insists that all the ingredients and tools used to manufacture its products are kosher.

The case of the United States

This, however, has not been the approach chosen by the Jewish community in the US, which has decided to grant certifications to such products when requested and when they meet the standards required by the religion.

In fact, in mid-2015, when the State of New York was in the middle of implementing its medicinal marijuana program, the Orthodox Union, one of the most important and respected kosher certification agencies, received various requests from companies that wanted to obtain its approval. They then had to consider whether they should put their seal onto a substance that was still illegal in many parts of the world.

"When this question of if we should certify began, I was having a meeting in my home with a prominent rabbi about a different topic altogether", recounts Rabbi Moshe Elefant, the COO of the Orthodox Union's kosher division. "This rabbi overheard me having a phone conversation about it and he tells me that his wife suffers from chronic back pain, and the only thing that keeps her from not suffering terrible, excruciating pain is the fact that she has marijuana."

Although this matter generated much internal debate among rabbinic leaders, Elefant says that the stories of all those who needed medical cannabis made him take his decision. Thus, when cannabis was being marketed for the first time in New York, all products manufactured by Vireo Health –one of the five companies that obtained a licence in the state - were launched with the symbol of the Orthodox Union as a seal of approval. 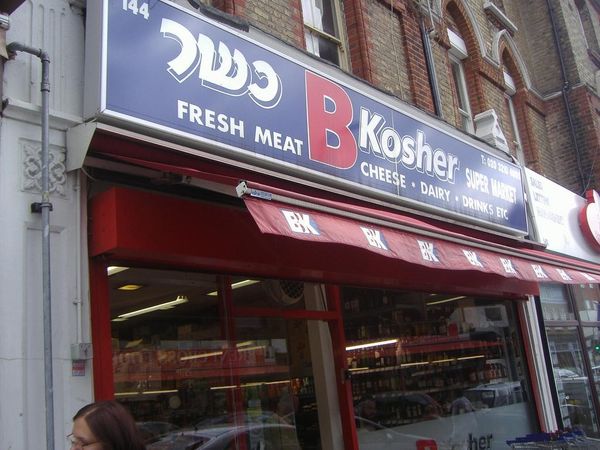 This company, which manufactures oils, pills and vapours for patients with a prescription, had two motives to request the certification. "We operate in the largest Jewish community in the United States, and we want to make sure that we can serve the unique religious dietary needs of our patients," says Ari Hoffnung, CEO of Vireo Health.

And yet, this is not the only reason: the kosher seal also gave them a subtler type of approval. "Unfortunately, there is still a stigma associated with cannabis", says Hoffnung. "We wanted to send a message to New Yorkers of all faiths and backgrounds that using medical cannabis to alleviate pain and suffering is not something patients should feel guilty or ashamed about, particularly when the product is being recommended by their doctors," he specifies.

In this respect, all those people familiar with the kosher concept, whether Jewish or not, may feel supported in that a prominent, reputed organisation is certifying these products.

Although there is still much progress to be made, the certifications issued by the Jewish communities in the nation of the stars and bars and the studies made in Israel open new prospects for the plant and confirm that its properties and use can make a difference for many patients. Thanks to the non-opposition (and, in the case of New York, actual support) on the part of rabbinic organisations, the use of medicinal marijuana is being seen as perfectly moral, even among those most attached to the religion and to a generally conservative set of precepts.