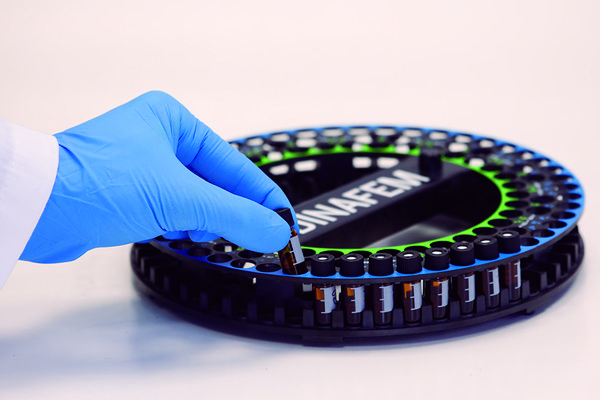 Something is happening in the cannabis world. Firstly, the increasing number of studies on the benefits that cannabinoids can have in the treatment of various diseases is creating alliances unimaginable until just a few years ago. Medical cannabis companies need the know-how of seed banks to develop new products, and they are developing more sophisticated processes to generate products that can meet these demands. Furthermore, the recreational cannabis market is distancing itself from the sphere of illegality, while the paradigm of pure THC cannabis is fracturing on two fronts: firstly, due to demand from the medical sector, requiring cannabis with other cannabinoids; and new recreational markets now in a new legal backdrop.

The medical cannabis enterprises need to take references from seed banks in order to create and develop new products.

In this context CBD, or cannabidiol, one of the many components present in the chemotype of the cannabis plant, is emerging as a great catalyst for change. One of the most interesting properties of this component is that it functions as an antagonist of THC; that is, it counteracts its effects, reducing its psychoactivity. CBD's demonstrated effectiveness in cases of childhood epilepsy resistant to conventional treatments has placed it in the crosshairs of numerous pharmaceutical companies. In addition, studies suggest that CBD induces the death of cancer cells, acts as a potent anti-inflammatory, analgesic, and helps control nausea and vomiting. Hence, its potential applications in the field of oncology are being researched.

In recent years sector companies have been discovering that there are other cannabinoids with significant therapeutic effects and, although THC was originally prioritised, new therapeutic needs are calling for new types of cannabis genetics. Therapeutic needs also coincide with a new vision of cannabis in the mainstream legal market, which affects the work of seed banks, which started out under a framework of illegality, a dynamic shaping the genetic makeup of cannabis. In a context of illegality the production of cannabis features an added risk, and black-market prices are inflated. All those involved in the commercial process surrounding cannabis have thus far sought to increase the THC levels in cannabis genetics to satisfy a market that demanded high performance and productivity.

In a framework of legality, in contrast, there is no longer any need to produce only very high-potency cannabis. The market is opening up and broadening, and with it the tastes of consumers, as there will be users preferring cannabis with more sustainable effects. CBD-rich varieties produce a much lighter effect better suited to a context of legality. Therefore, there are two factors that converge to encourage seed banks to work in a new direction: the creation of cannabis with therapeutic value, on the one hand, and with a moderate, sustainable, measured and standardised recreational value, on the other.

Not only what, but how

These new market demands not only affect the question of what (what product is released), but how. A legal market not only requires a greater range of strains with different percentages of cannabinoids adapted to each type of consumer, but also guarantees that these percentages are stable and that the breeding and selection process is carried out in an objective, comprehensive and thorough manner. The breeder's trained eye, nose and good work is no longer enough. The sensory experience necessary must be coupled with an objective plus that makes it possible to verify what cannot be seen in the plant: its chemical formula. And this is where a laboratory comes in. Along this line, some banks, such as Spain's Dinafem, have been working in the field of R&D for years to launch more stable and higher quality new genetics that meet the demanding needs of the cannabis industry, both medical and recreational. 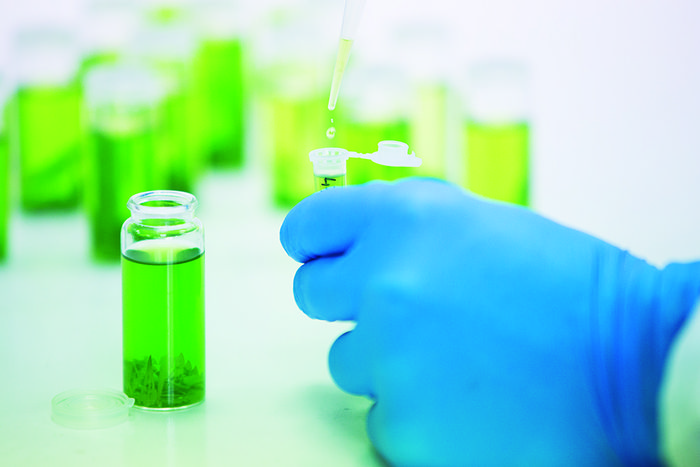 Since its launch in 2014 Dinafem's lab has been key in the development of the seed bank's genetics, as Dinafem's breeders began to breed autoflowering genetics to study their different strains in depth. They quickly realised that breeding and selection with the benefit of lab instruments translated into the systematic improvement of their genetics. "In three generations we were able to see how autoflowering strains that were 10% in THC rose to 15% or more," explained our Lab Chief Mr. A.

The chromatograph allowed us to go to the fixed shot.

Thanks to the chromatograph breeders only work with the desired chemotypes, which facilitates selection. In any case, the analysis should always be complemented by breeding work on crops, as the laboratory frequently processes chemotypes that seem to be very much alike, but whose differences are clear upon visual inspection. It is, therefore, important to use data from analytics, along with the trained eyes of experienced breeders.

Close monitoring of the cannabinoids present in cannabis flowers control has been key to the development of the range of CBD-rich varieties. "First the breeders select the most favourable plants, and later comes the sampling, followed by analytical work, where the following steps are taken: drying the sample at 40 degrees, weighing, ultrasound dilution, centrifugation, oven decarboxylation, dilution in ethanol, and placement in the chromatographic column. Finally, using the computer we interpret the data and prepare the reports for each population group. It is only in this way that you can ensure the quality of your seeds," added Mr. A.

In addition, the team of breeders at Dinafem boasts an area of ​​"mothers", where it stores a copy of the finest dominant-CBD parents. Thus, instead of using the same dominant CBD in different strains, they have different pure CBD parents for each line, thereby preventing homogenisation. "This is a really important aspect, because one of the prejudices harboured towards CBD-rich plants is that they all have an orange-like flavour and similar appearance. Our goal is for a * 0003146 ​​* to really taste like diesel and lemon, and produces OG Kush as its mother, maintaining high CBD levels. Having this strains of parents is precisely what has allowed us to have a wide range of CBD-rich strains," explains Mr. A.

Our objective is to contribute to improve the global genetic pool, and for that, the laboratory is going to play an important role.

But if there is a strain for which the use of the laboratory was particularly necessary it is Dinamed, one descending from an elite lineage rich in CBD, selected, crossed and stabilised over the course of two years. Dinamed is a strain with a high percentage of CBD, about 10%, ranging up to 13% in some cases (and low in THC, about 1%), which ensures that it has no psychoactive effect. Thus, Dinafem seeks to respond to those who want to practice the therapeutic use - or even recreational - of cannabis without experiencing any psychoactive effects. "One of our obsessions as breeders is to achieve stable varieties that maintain, as far as possible, the qualities we wanted to give them. This, which is important with any genetic, is even more so in the case of one designed for therapeutic use, like Dinamed," explains Mr. A.

But cannabis is not all about THC and CBD. The chemical components of the cannabis plant are what make it such a magical element. To date 545 compounds have been identified, of which 111 have been classified as cannabinoids. THC and CBD are the best known so far, but they are not the only ones. "Our goal is to help improve the global gene pool, and the laboratory will play a key role in this," adds Mr. A. These technologies will also help to advance research into the entourage effect, which means that cannabis molecules work and function better together than when isolated.

The next challenge will be to establish and investigate what pharmacological effects each cannabinoid has and, accordingly, mix them in appropriate ratios to achieve the desired effects, both recreational and therapeutic. All this will take place amidst pipettes, white coats and microscopes. 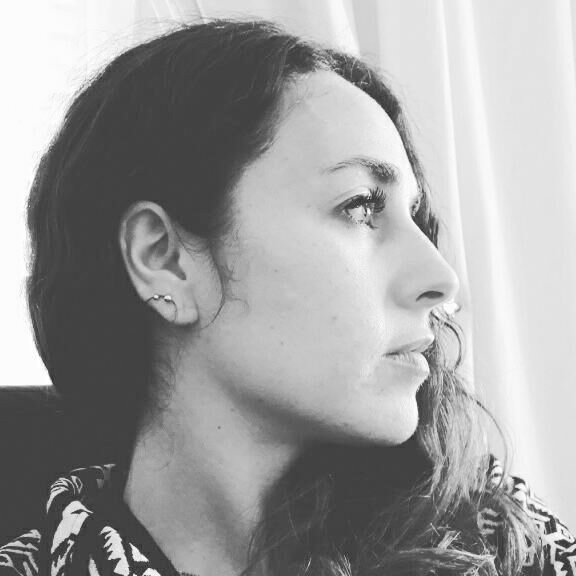