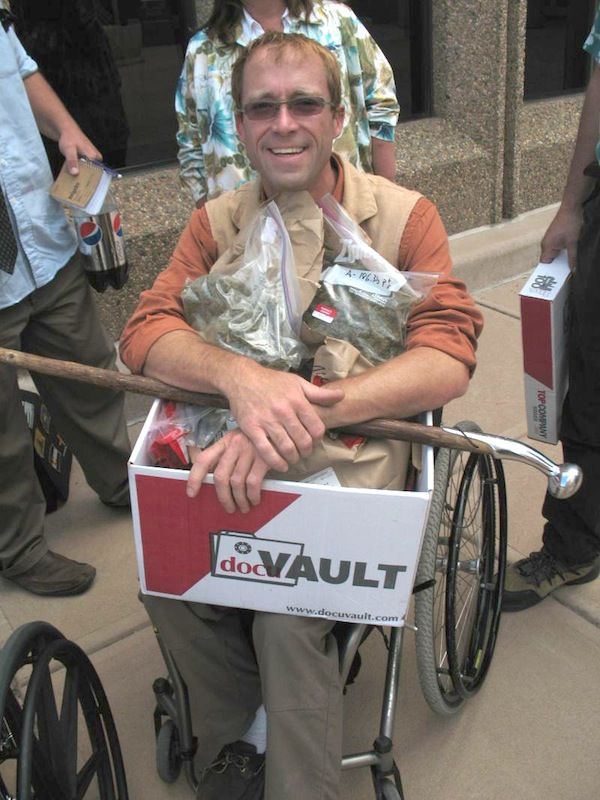 Ten years ago, in 2004, a snowboarder accidentally collided with Jason Lauve, inflicting a severe back injury which forced him to move with the help of a wheelchair and a cane, when he was able to stand up at all. In this predicament, medical marijuana was the only drug capable of alleviating his pain - a remedy that, four years later, got the defendant into trouble.

Police, tipped off by one of Lauve's neighbors, found more than 30 plants in his home, while the law only allowed to own a maximum of 6. A year after the indictment, a euphoric Lauve emerged from the Boulder County, Colorado Justice Center after having resolutely fought and been acquitted on drug possession charges.

On his lap he carried the marijuana that long ago had been seized from him, and his feat turned into a definite success for the cannabis cause and for all those who had long been struggling to see their rights recognized in the medical domain. His was a scenario that turned a simple patient into a cannabis activist, almost unintentionally. 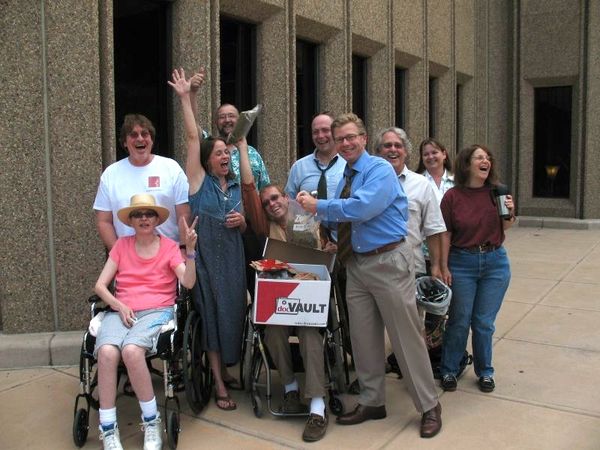 The legalization of recreational marijuana in Colorado has been a breakthrough for consumers in the state, but many say that Lauve's case –despite being related to the health care field– was the real turning point. His lawyer, Rob Corry, firmly believes that the current situation in the state came about, in part, thanks to the success and political impact achieved by the patient.

These are resounding statements, but in 2006 another patient, Ryan Margenau, had already been acquitted after being arrested and charged with the possession and cultivation of cannabis, when he was only consuming medical marijuana prescribed by a physician.

The most important thing is that what happened to Lauve spurred some prosecutors, such as Stan Garnett, of the Boulder County District Court, to begin to strongly question the judicial procedures applied to the area of medical marijuana thus far. 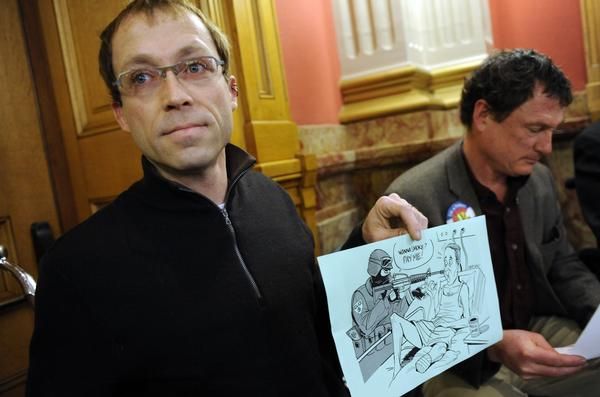 This situation led many public prosecutors to reconsider the decisions that were being made on related topics, and made it clear that restrictions on possession that had been laid down in the state's medical marijuana initiative could not be applied, due to Lauve's successful defense argument during the trial. Lauve argued that the law logically entailed a corollary, allowing one to possess as much marijuana as is necessary for therapeutic treatment.

Prosecutor Garnett explains that, since that time, cases of marijuana possession came to be considered a low priority in his office, to keep patients from wasting money on litigation when the law was on their side from the start. In fact, since Lauve was acquitted the prosecutor's office has not pursued any minor marijuana possession cases.

Corry believes that he is one of the few people–among those who need and consume medical marijuana–who really knows all the details involved in the matter. "He personally experienced the consequences of the prejudices that exist against medical marijuana patients." And that has made him, in the eyes of lawyers and prosecutors, a qualified activist for the cause.

The magazine for therapeutic consumers

Having risen to fame, Jason Lauve took advantage to launch 'Cannabis Health News Magazine', a publication made by and for patients who need to consume therapeutic cannabis. It is available in hundreds of medical marijuana dispensaries, and his intention is to make it a state-level publication, an aim for which he has visited hundreds of dispensaries, one by one, to promote sales. Along with some of his closest friends, he personally sees to its content, and has invested more than $50,000 in it.

The magazine is free, dealing with topics like education and policy, and containing articles on the experiences of some patients with drugs, the latest research related to marijuana and its derivatives, as well as updates on marijuana laws, among other things.

The magazine's aim is to educate current and future patients about the benefits of therapeutic cannabis and the science that lies behind it. He believes that when it comes to marijuana there is little information aimed at patients, lamenting that information concerning lifestyle and recreational use predominates instead.

There had been a flaw in the application of the marijuana law, but communication between patients and judges is now possible, Lauver says. He has personally experienced others' appreciation, firsthand. In fact, after being declared innocent he reports that he began to receive calls from users, lawyers and even owners of dispensaries throughout Colorado seeking advice and asking him how he had managed to win the battle.

This patient is now a consultant on the cannabis industry and his case has served as an example to help other patients, like Elisa Kappelmann, who also suffered through the harsh experience of being accused of possessing more medical marijuana than she was permitted.

Two years after her indictment a jury found her not guilty after the same lawyer who had helped Lauver defended her. Kappelmann expresses her gratitude, remembering how, before the patient's experience, everyone who "ended up in court landed in jail." And she says that the stigma surrounding marijuana is so great that the police believed that they had "power over those who need to consume it for health reasons. Jason contacted me and encouraged me to fight."

Some believe this patient to be the force behind the cannabis revolution in Colorado, and behind the subsequent legalization of marijuana in the state. He says he feels empowered by everything that he has managed to achieve by proving that anyone can defend his rights and win, including in court, contributing to the struggle of cannabis activists and patients who need medical marijuana to improve their quality of life. 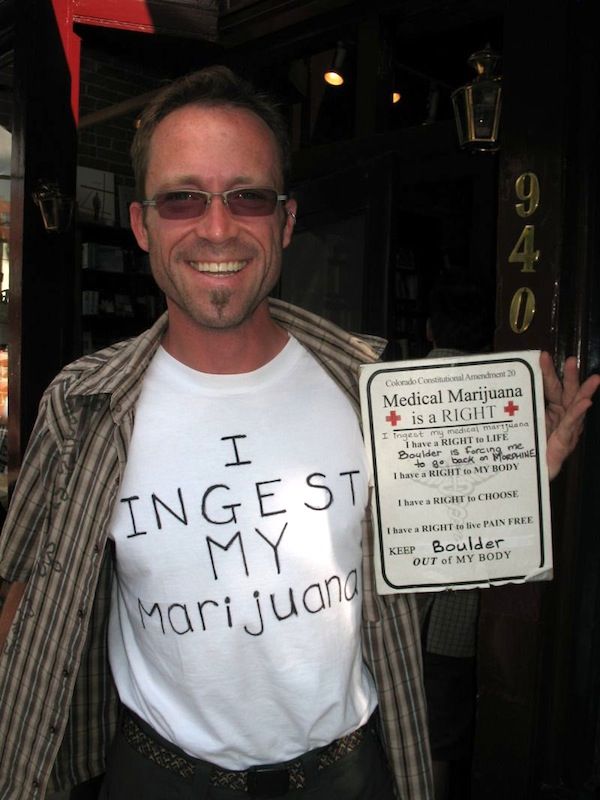