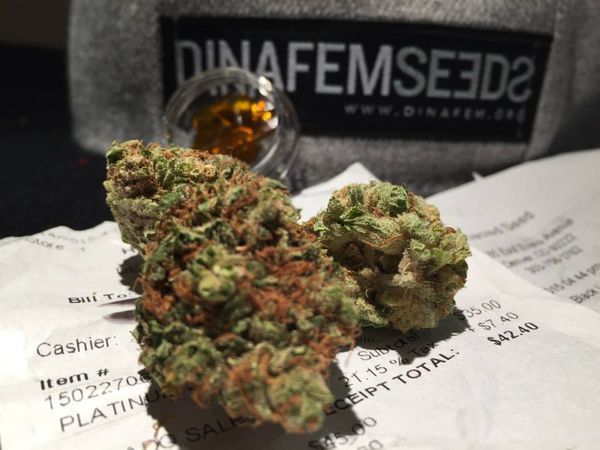 Colorado is the first US state to legalise the medicinal and recreational use of marijuana and its by-products, with Denver the epicenter of this revolution.

The United States has historically been one of the world's most repressive countries towards drug use, both within the country and through its pressuring of other countries around the world to fight all kinds of substances.

Well known are the massive resources and exorbitant outlays invested in the fight against, for example, marijuana, all these efforts coming to naught to prevent consumption; year after year, in spite of the repression, it has only increased.

Although late, it seems that they are realizing that repression is not the path to take. In 27 states marijuana for medicinal use is now legal, and in 3 (Colorado, Washington and Alaska) so is recreational use. And everything indicates that soon things will change at the federal level too.

Although we have been working for more than 15 years in this sector, which we think we know pretty well, what we saw and experienced in Colorado was really a pleasant surprise.

In what had been one of the staunchest countries in the fight against Cannabis sativa, and where in some states having a bud of marijuana, or even a bong, can land you in prison, there is one ground-breaking state in the legalization of marijuana. 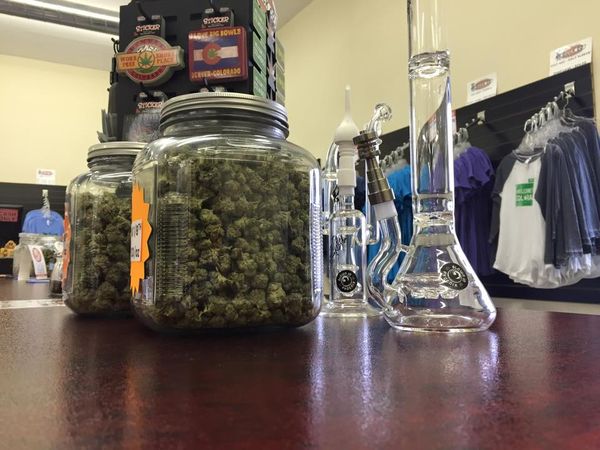 On 6 November 2012, in the referendum vote that proposed to legalise the recreational use of marijuana, 56% of Colorado voters approved the law allowing anyone 21 and older to use, trade in and cultivate marijuana, as of 1 January 2014. The State of Colorado levies a 25% tax on all marijuana sold, and handles the licenses for the growing, analysis, sale and extraction of its by-products.

On Wednesday, January 1, 2014, Sean Azzariti, a veteran of the war in Iraq who we met and were able to chat with, was the first person to buy legal marijuana at a dispensary, as the plant shifted from the black market to a completely regulated one. One small step for man, one giant leap for mankind. In this video he sends his regards to his friends at Dinafem:

At that point a great revolution was underway in Colorado, with the opening of cannabis-related businesses: dispensaries, farms, extract factories, insurance companies covering crops, travel agencies specialised in tours and trips for marijuana buffs, and many more businesses in some way related to the plant.

Thousands of jobs were created and millions of tax dollars raked in, on a scale the authorities never imagined. Everyone is happy. Average citizens have access to marijuana, whose origins are completely licit: it is analysed to confirm that it does not have any type of detrimental or foreign substances, and the authorities line their coffers, able to invest that money in schools, hospitals, highway maintenance and social work. 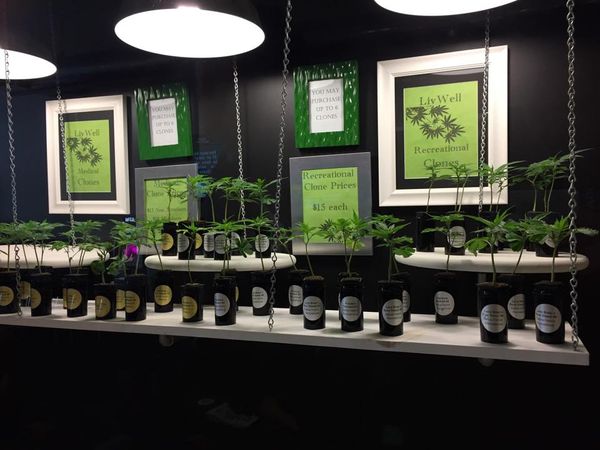 On this trip the members of the Dinafem Seeds team were able to visit a series of dispensaries, some big growing operations, producers of paraphernalia, attend the world's most important Cannabis Cup, and even a Snoop Dogg concert on April 4th - which for American tokers is like a holy day, on which they go all out and take everything to the next level... American-style.

Marijuana crops in Colorado are very different from those we are used to in Europe. Literally "marijuana factories," they feature immense pavilions with heavy safety measures. All visits to these facilities are recorded, and everyone must be properly identified. On a visit to one of these farms we were accompanied by our friend Ed Rosenthal.

In terms of growing, most of them opt for 600w to 1000w lamps, using the SCROG system to guide the plants. Most of the growing is done using hydroponic systems, and in some cases with Bio, this being the grass we liked best. In order to combat the heat that the lamps generate and control temperatures in these giant rooms the extractors and air conditioners are huge, and the amount of marijuana that they produce… only existed (I thought) in my dreams.

With regards to the dispensaries… what can we say? Dutch "coffeeshops" are trivial compared to the marijuana megastores we found, with lines of people waiting to buy marijuana, extractions, drinks with THC, sweets... and all kinds of paraphernalia. We were able to visit clinics with more than 50 types of weed and the same number of different extractions, top-quality grass, well grown, manicured, cured, and stored under ideal conditions. There we were able to find Dinafem varieties like Moby Dick, Power Kush, and OG Kush… a surprise for us! 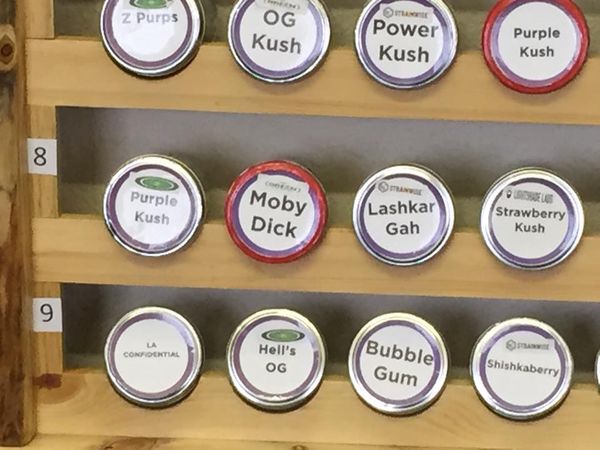 We will tell you more about this trip in different posts. 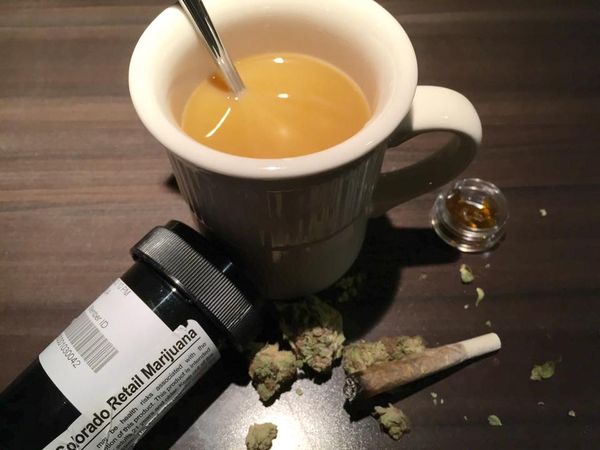