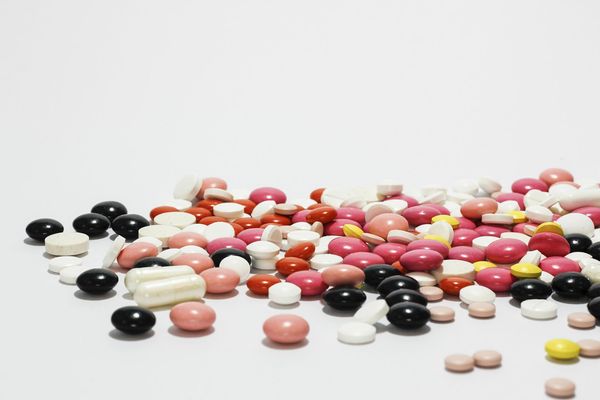 The problem in the US with opioids has reached alarming levels: in 2014, 18,893 deaths in the country were caused by overdoses related to prescription painkillers (three times more than in 2011), and 10,574 were related to heroin overdoses. Moreover, 1.9 million people have a usage problem associated with these drugs, and almost 600,000 have an opiate-related addiction resulting in augmented tolerance to these substances, impaired motor functions, and respiratory depression, which causes most of the deaths associated with it. It is estimated that up to 8% of patients who are prescribed narcotic analgesics to treat chronic pain become addicted to them, according to the National Institute on Drug Abuse.

Researchers have spent decades trying to separate the addictive properties of opiates, non-synthetic opioids, from their analgesic qualities, but the two seem to go hand in hand. Against this backdrop, marijuana may be one of the keys to address these alarming figures, despite the false belief that the cannabis plant constitutes an avenue towards other types of more dangerous consumption.

In fact, more than two decades ago the Medicine Division of the US National Academy of the Sciences issued a report stating that there was no conclusive evidence that marijuana was causally related to the subsequent use of other substances, discrediting the "gateway theory" that alleges that cannabis use is regularly a first step towards the consumption of hard drugs.

More recently, the Rand Corporation, an American think tank charged with training the country's Armed Forces, launched another study, which also concluded that marijuana did not lead to the consumption of more potent substances. "Although the 'gateway theory' has enjoyed widespread acceptance, scientists have always had their doubts. Our study shows that these doubts are justified," states the text. 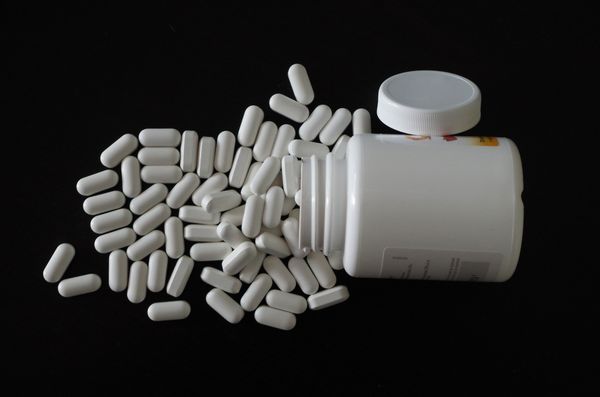 How do these opioids work?

Our peripheral nerves, responsible for capturing pain signals, lead to the spine, where they connect with nerve cells that send messages to the central nervous system and brain neurons, which then perceive pain. This is where all opioids – from oxycodone to heroin to morphine– work their magic.

They do this by adhering to what is known as opioid receptors, on the points where nerve cells meet. Similarly, cannabis acts on the cannabinoid receptors of our endocannabinoid system.

In essence, this activates a switch that reduces the ability of these cells to receive signals. So, when nerve fibres on the periphery of the body send pain signals to the brain for processing, the neurons that normally would cause us to feel pain do not respond. Therefore, a small dose of an opioid (or cannabinoid) transforms the sensation of pain into something far more bearable.

While marijuana use has increased among adults in the country of the stars and stripes in recent years, that of other substances has fallen dramatically. In various surveys amongst cannabis users in areas where the plant is legally accessible, users report having reduced their use of other products, such as alcohol and prescription opioids.

In 2014 a study published in the "Journal of the American Medical Association" also confirmed the survey data, asserting that the new legislation on medicinal marijuana has resulted directly in improved mortality rates with regards to opioid use. "The states with medical cannabis laws have opioid overdose mortality rates that are 24.8% lower than states without such legislation," the report explained. 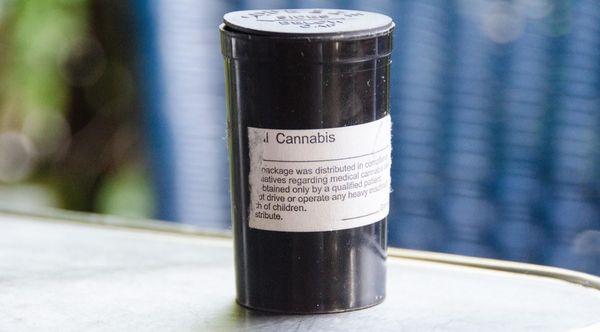 In addition, other studies indicate that cannabis can play a very positive role in the recovery of addicts who are struggling with opioid addiction. A team of researchers at Columbia University published a study proving that patients who began smoking marijuana had less trouble sleeping, were less anxious and more likely to stay in treatment versus those who did not use the plant.

All this data support the arguments made by many cannabis advocates during legalisation campaigns in different states, who pointed out its efficacy in combating opioid problems. Activists, experts and lawyers believe that it is a safer option for many patients with chronic pain, such that it should be available. In fact, this has been one of the points that has contributed to the adoption of the new medical cannabis law in the State of Ohio. However, one of the State's representatives who supports the legislation warned about unrealistic expectations. "I don't think everyone is going to get off their drugs and start using medical marijuana," said Steve Huffman. "But I think it will be the most suitable solution for certain people."

A case in point is Joe Brumfield, who was 23 when he was diagnosed with muscular dystrophy of the hips and shoulders, a degenerative disease that makes movement increasingly painful. To deal with the effects of his condition this artist from Baltimore was prescribed methadone, an opioid associated with the treatment of addictions that can be fatal if an improper dose is ingested. 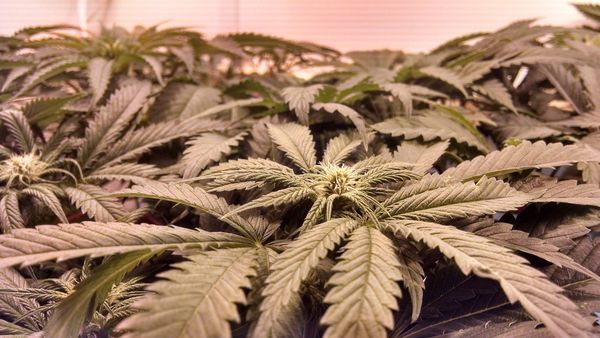 He took the medication carefully, fearful of addiction and its associated risks, but soon began to look for an alternative. "I asked myself why I was putting my health at risk, along with my family, by taking this prescription medicine, if there was a natural and healthier alternative," he says. Cannabis was the option he chose. After years of personal use Brumfield explains that he has been able to control his symptoms and reduce the use of other substances considered dangerous. Now the approval of the law in Ohio sanctions cannabis consumption, allowing him to do so legally.

Although grass is not a definitive solution for addiction to opioids, as some cannabis users also use such substances, the legalisation of the sale of cannabis has improved abuse data in many states, and could to be key to fighting against a silent epidemic that kills tens of thousands every year in the United States. This is more good news for advocates of medical marijuana, both in the US and globally.