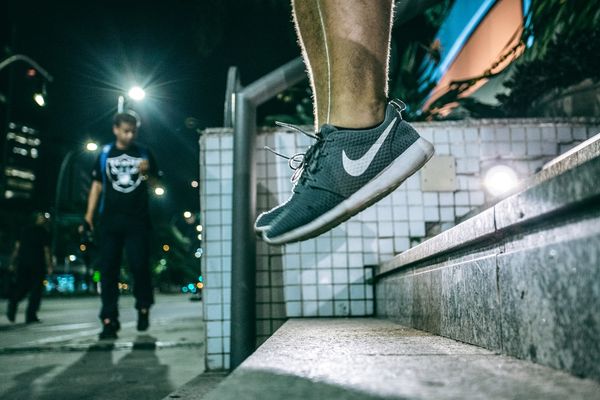 Cannabis consumption can have different effects on athletes. And they are not necessarily counterproductive. In fact, there are already scientific studies that have examined the benefits of cannabis for those who exercise, and their conclusions about its therapeutic qualities may be extrapolated to this leisure activity. At a time when running and outdoor activities are all the rage, knowing that cannabis actually be beneficial is a point in its favour.

It is known that numerous strains of cannabis feature demonstrated anti-inflammatory effects; their components can generate an effect similar to that of endorphins, and increase our pain threshold. This means that one may tire later during a race, or during a tough training session. In the same way, cannabis also can help athletes to experience a decrease in anxiety, and improves their moods, essential when it comes to putting those shoes on.

Amanda Feilding is the director of the British NGO The Beckley Foundation, which strives to raise awareness about the responsible use of cannabis. In her opinion, studies on the effects of cannabis on athletes have hitherto been limited, and focused on its negative consequences. However, some of them have revealed the benefits it offers all those now exercising.

In general these studies, like one published by the journal Sports Medicine, emphasise that cannabis allows people to relax before or after a competition, as well as reducing anxiety levels and increasing well-being. In addition, consuming cannabis can help one sleep better before a race. By enhancing rest it reduces the likelihood the athlete will wake up prematurely, and allows the body work better, as it is during sleep when it repairs small parts damaged, and removes toxic substances.

In addition, according to the official publication of the American College of Neuropsychopharmacology, the plant also facilitates the taking of spur-of-the-moment decisions, without this entailing more dangerous behaviour. However, it is also necessary to take into account that cannabis use may affect coordination,so consumption is not advised just before competing. 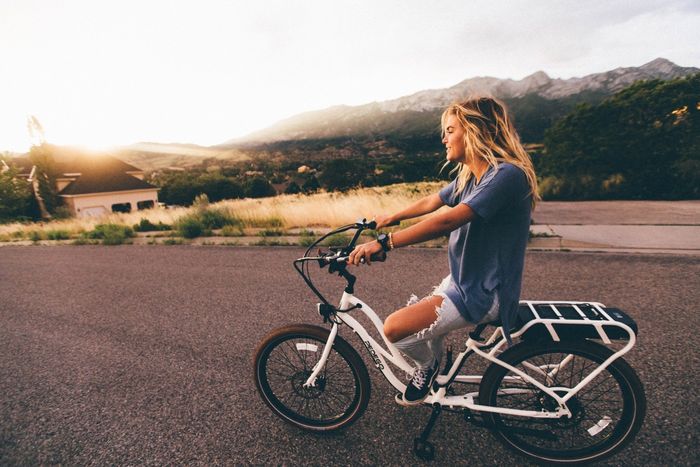 Other experts explain that the best way to consume cannabis in order to take advantage of its sport-related benefits is via vaporisers or edibles, as this way the lungs are not exposed to possible toxic substances from combustion. Of course, the effects of ingested THC can be more potent, or last longer, so one must exercise special caution with doses.

According to another study published by the Journal of the American Medical Association, cannabis can bolster lung capacity. Thanks to its bronchodilator action, it is a substance that increases the flow of air into the lungs. Thus, athletes who engage in moderate consumption can breathe easier, and not run out of oxygen when exercising.

Associated with sports is weight loss, an aspect where also boasts benefits. A study by GW Pharmaceuticals concluded that the THCV and CBD present in the plant help the metabolism to shed fat and lower cholesterol levels. In 2011 another study also found that those who smoked cannabis were three times less likely to be obese than non-smokers. In any case, those who exercise to get in shape will benefit more if they use CBD-rich strains of the plant.

There are cannabis users who are not accustomed to smoking the plant. For them to enhance their athletic performance a good option is to consume edibles containing cannabis. Some athletes who have gone this route have described how they faced their challenges without any fear.

This has a scientific explanation, as shown by journalist Gordy Megroz, a specialist in skiing and a writer for the magazine Outside. After hearing friends say that cannabis had helped them when practicing their favourite sports, he decided to give it a go. So he chewed some cannabis gum and headed up the mountain. He soon felt "a light but very functional rush," feeling "invincible" and attacking the steepest slopes "without any fear."

When describing his experience in an article, Professor Keith Humphreys of the Stanford Medical School explained that the receptors of the brain's endocannabinoid system reduce the anxiety levels when they receive THC. Magroz continued to experiment, and concluded that cannabis did, in fact, improve his performance, and allow his body to recover faster after exercise.

However, when it came to mountain biking, the results were not as good. Megroz reported that he began to feel "loose and fast" – but soon miscalculated his speed and went off the trail.

Another example is that of ultramarathoner Avery Collins, who devotes most of his time to races of between 80 and 160 km. He explained that these kinds of challenges are not easy, and it was not until a year after starting official races that he decided to experiment with cannabis use.

Now a leader in the world of ultramarathons, he recognises that he is even more successful thanks to the consumption of cannabis edibles. In the last two years has won 10 major races. He hope that his example will serve to debunk the stigma associated with the cannabis industry, and has even created a crowdfunding campaign: "Changing the Stigma."

Despite all its benefits, the World Anti-Doping Agency prohibits cannabis use for competitions, although it allows it days before or after. Tellingly, two athletes who have made history in the world of sports – Michael Phelps and Usain Bolt – have recognised having smoked grass. Like them, many other athletes have done the same thing to improve their performance, or for pure pleasure.

Although the World Anti-Doping Agency has softened its veto on cannabis and competitions, the experts also cite other circumstances where cannabis and sports do not mix. These include reduced reaction times and increased muscle fatigue; while an athlete's pain threshold increases, he may also hit his personal resistance limit sooner, as his heart rate increases.

Moreover, not all people react the same to cannabis consumption, such that its use may be harmful for new users engaging in intense training, or when focusing on some activities. Therefore, when consuming before exercise, these people should opt for milder, more sustainable strains, very rich in CBD. 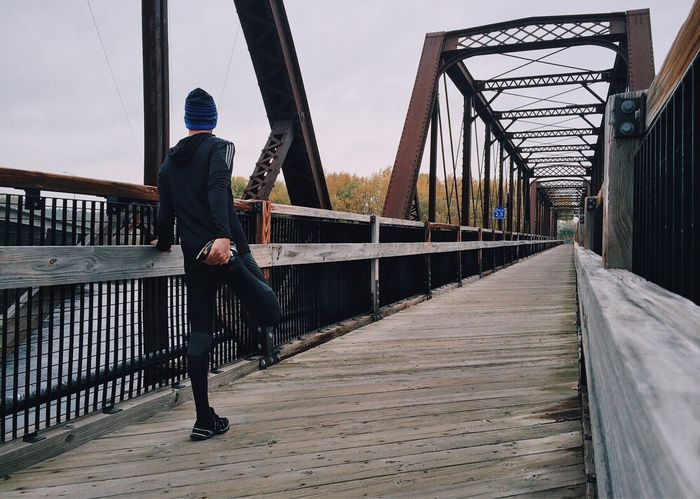 There are still many scientific studies yet to come to reveal all the details of the relationship between cannabis and exercise. For the time being the experience of many athletes and the conclusions of studies reveal that exercise and the smart use of our favourite plant can help improve physical performance, though it can also have negative effects, such as slowing down the motor system.

And, as there is nothing better than exercising with good music, here is our Spotify playlist "Surfing the Waves with Super Silver", ideal for surfing, a healthy and inspiring sport with close ties to cannabis. Enjoy it!