Cannabis has been proven to be beneficial for falling asleep: cannabinoids help us relax and fight insomnia, either with a small sedative effect or as a strong narcotic depending on the strain and on the dosage. However, it could have further effects and, according to recent studies, it also affects our dreams. But how?

Many night users notice they are not having any dreams at night, just as if cannabis had wiped them out. And if, for whatever reason, they don't use cannabis for several nights in a row, they see how their dreams re-emerge, often more vivid than before.

The key to all this is REM sleep ('rapid eye movement' with the eyelids closed), the stage in which dreams are more likely to occur as the brain works faster and consciousness is more active. This stage accounts for 20-25% of total sleep time and is the one that precedes wakefulness. This is why we are more prone to remember dreams if we wake up in the middle of it.

Scientist believe the brain processes all the relevant information acquired through the day while sleeping, for which it has to simulate the physical and emotional environment of what we have experienced in the form of dreams. To put it short, the brain deceives us by making us believe we are awake, even if we are aware of the fact that what is going on in the dream cannot be true. 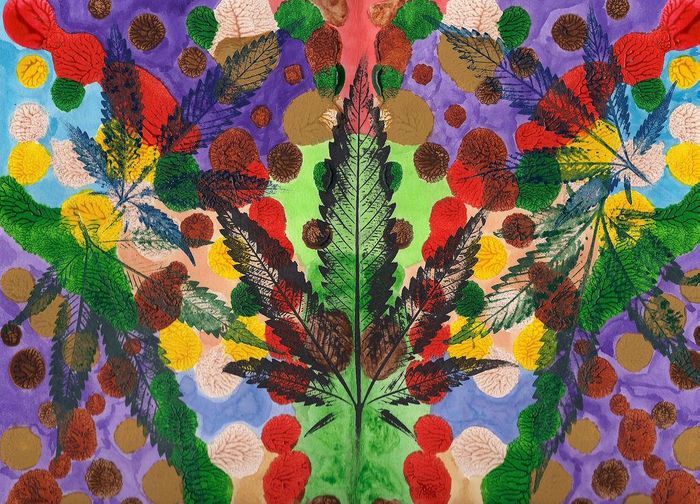 From deep sleep to REM sleep

A study published by the National Center for Biotechnology Information (NCBI) concluded that high doses of THC reduce the chances of dreaming, and most importantly, that it reduces REM sleep and increases deep sleep, which occurs just before and has a restorative effect on the body.

To draw that conclusion, the two groups that took part in the study were administered cannabis and placebo respectively, with the people in the second group showing a reduced deep sleep. According to Timothy Roehrs, a sleep expert at the Henry Ford Health System and a researcher from Wayne State University School of Medicine, "They also showed very poor sleep efficiency, meaning that in the 8 hours that they spent in bed, they slept about 80 percent of the time".

This is not the only study that acknowledges that cannabis increases deep sleep while reducing REM sleep. The point, however, is not that we dream less, but that we are less likely to remember those dreams when under the effects of THC. In fact, if in high amounts, the THC itself may generate some kind of dream or nightmare, and paradoxically, prevent us from remembering it in the morning. We should not forget that even if the brain is active during REM sleep, it works at a much lower rate than when we are awake.

Accordingly, this psychoactive cannabinoid affects our ability to remember dreams but in turn rewards us with better sleep. And it might well remove nice dreams from our memory, but it also eliminates or at least leaves less room for those nasty nightmares that make you jump out of bed in the middle of night. 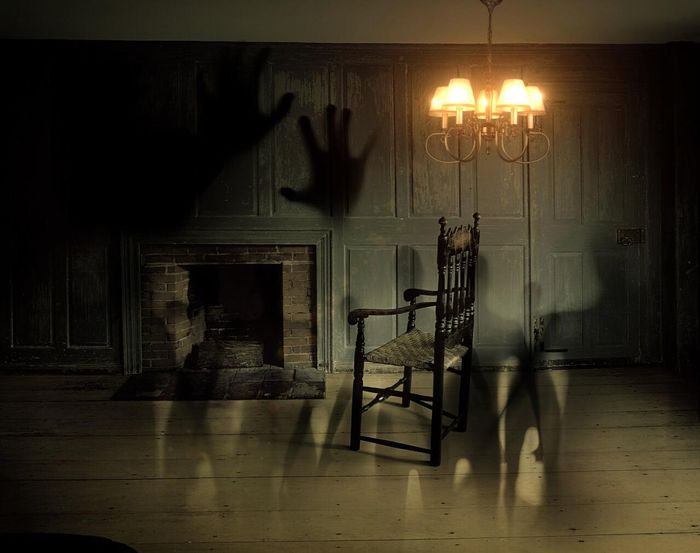 Dreaming under the effects of cannabis

That said, sometimes dreams are pleasant and we enjoy remembering them. So is there any way to keep seeing the flow of pictures that springs from the mind at night without giving up your bedtime joint?

As far as we know, the answer is no, and turning to CBD-rich strains seems to be ineffective in addressing the issue. A possible solution could be consuming the cannabis way before going to bed so as to minimise its effects during REM sleep. In the best-case scenario, this would produce vague dreams that we would remember on and off in the form of small fragments and glimpses, but with no guarantee of success. On top of that, as the effect of THC would wear off earlier, there would be an increased risk of waking up in the middle of the night or ahead of schedule.

The 'revenge' of cannabis

Accordingly, the best option to start remembering dreams again seems to be stopping the consumption of cannabis for one or several nights in a row. Interestingly, this would cause some sort of rebound effect, as quitting cannabis has been proven to increase REM sleep. And that's not all, dreams could be more frequent or remain unaltered in terms of quantity but become more vivid and coherent. Of course, another possible outcome is that the dreams go back to how they were before the cannabis consumption started, both in terms of quantity and intensity. It all depends on the person.

Doctor Hans Hamburger, neurologist and head of a sleep research centre in Holland, says the resurgence of dreams among former cannabis smokers is common: "If you've been taking a drug that suppresses a certain phenomenon for a while, then that phenomenon will come back stronger when you stop using that drug". Hamburger compares this effect to what happens when people take a lot of sleeping pills and one good day they quit them at once. In that case, dreams would also be intense and frequent. 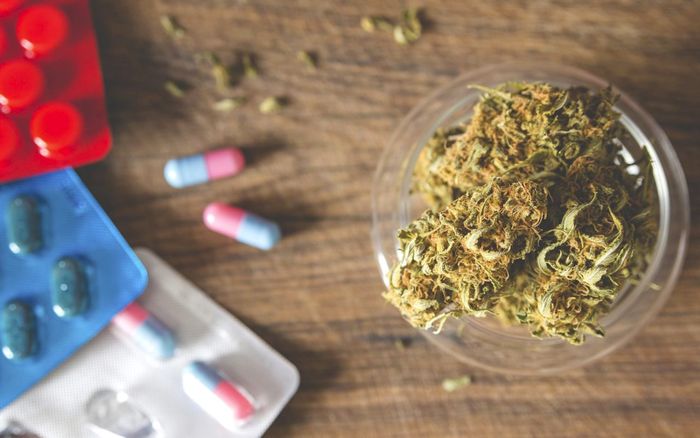 Also worth mentioning is the fact that cannabis improves deep sleep or no REM (NREM). During this stage, neuronal activity decreases and the brain goes into maintenance mode, allowing the body to regenerate. Waking up feeling fresh and relaxed the next morning is a sign that the body has successfully carried out its restorative functions.

Doctors also agree that cannabis could improve poor quality sleep. In that regard, there are different strains you can try, ranging from the relaxing ones such as Bubba Kush CBD to the ones that, like White Widow, have a sedative effect.

Cannabinol (CBN) is another key factor in these cases. This cannabinoid is produced from the degradation of THC, so that when cannabis is chopped down and stored, the tetrahidrocannabinol starts to lose its properties and eventually turns into CBN. A small dose of this compound may be a good option for those who resort to cannabis in order to put an end to sleepless nights. In fact, a number of studies suggest that five milligrams of CBN are as effective as ten milligrams of diazepam, a relaxing drug used by millions of people around the world.

If you eventually opt for giving up cannabis in order to have a better dream experience, according to Doctor Hamburger, two to three weeks will be necessary before your dreams recover their normal pace, and something similar will happen with your ability to remember them. Accordingly, if you don't care two much about your own dreams, you can keep dipping into cannabis to have better sleep. But if you miss remembering those visions that are so necessary to processes such as memory and learning, maybe you should consider giving up bedtime cannabis: dreams will flow again, and strongly than ever.