The growing use of CBD in the treatment of refractory epilepsy in children has raised the interest of not only the scientific and clinical community but also of the general population, with more and more families turning to cannabis to relieve the symptoms in the little ones.

The first official results of the clinical trials started 15 months ago at the Garrahan Children's Hospital in Argentina were released earlier this year. It's the first research to assess the effect of CBD since its medical use was legalised in March 2017. In 2018, the first clinical research protocol in Latin American was approved at Hospital de Pediatria Garrahan (Buenos Aires, Argentina) to evaluate the efficiency and safety of CBD oil for the treatment of pediatric patients with refractory epilepsy.

The study aimed to answer one question: Is CBD oil, in controlled doses, safe and effective? "Today we know it is," claimed Carlos Kambourian, head of the hospital, "because the general response to the medication has been highly satisfactory." 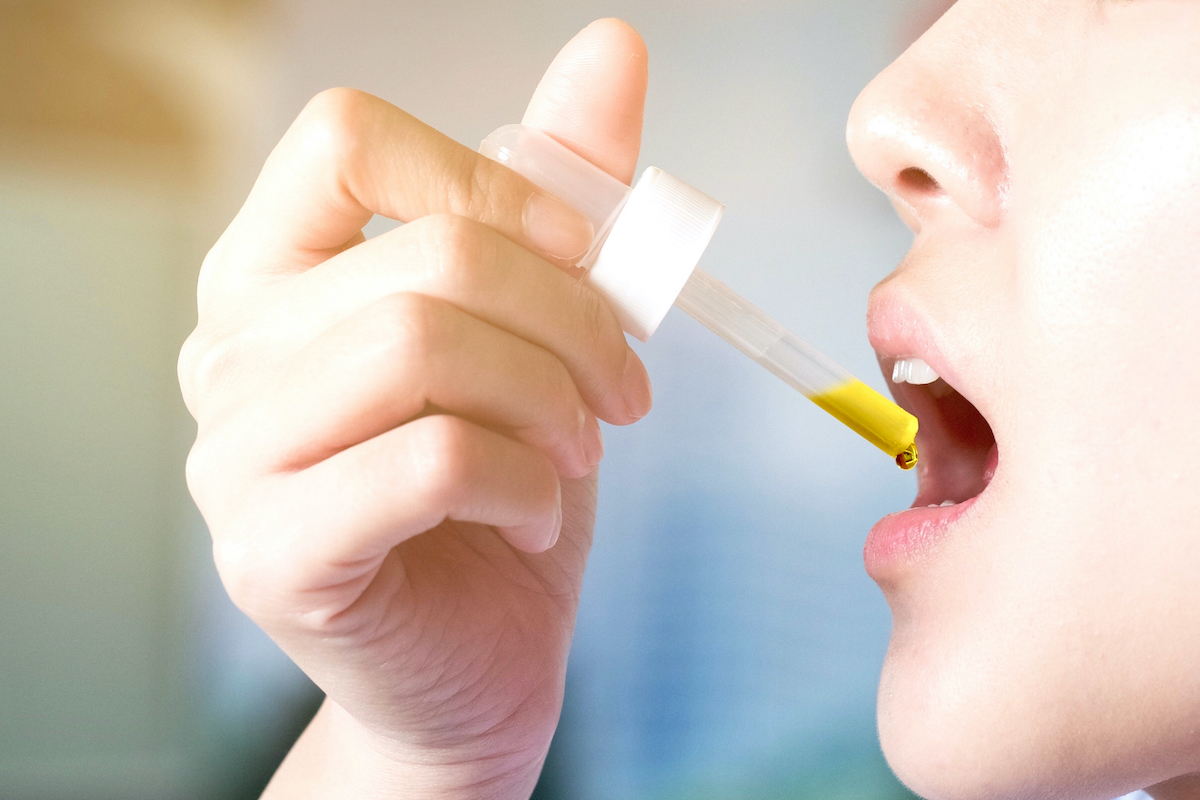 How were the clinical trials conducted?

Why is this study so important?

"These results are similar to those reported by other researchers across the globe, and confirm that in controlled doses, CBD is an effective antiepileptic tool for the treatment of refractory epilepsy in children," said Graciela Demirdjian, who coordinates the evaluation unit of this product. From 2015, other countries such as Canada or Israel have conducted several controlled research studies on the use of CBD for the treatment of Dravet syndrome or Lennox-Gastaut syndrome, two kinds of refractory epilepsy affecting children. The results have been very positive.

This trial, in particular, was a really intense task, not only from a medical standpoint but also from an administrative point of view. Over 100 people from different hospital areas took part in it in an effort to obtain the medicine and administer it. The country's lack of availability of therapeutic cannabis products entailed a major problem.

Although the use of medical marijuana has already been formally legalised in Argentina, there are virtually no cannabis products available for patients as procedures require the testing to be done within the country's boundaries. This study marks a turning point in the development of a local and regional cannabis industry. 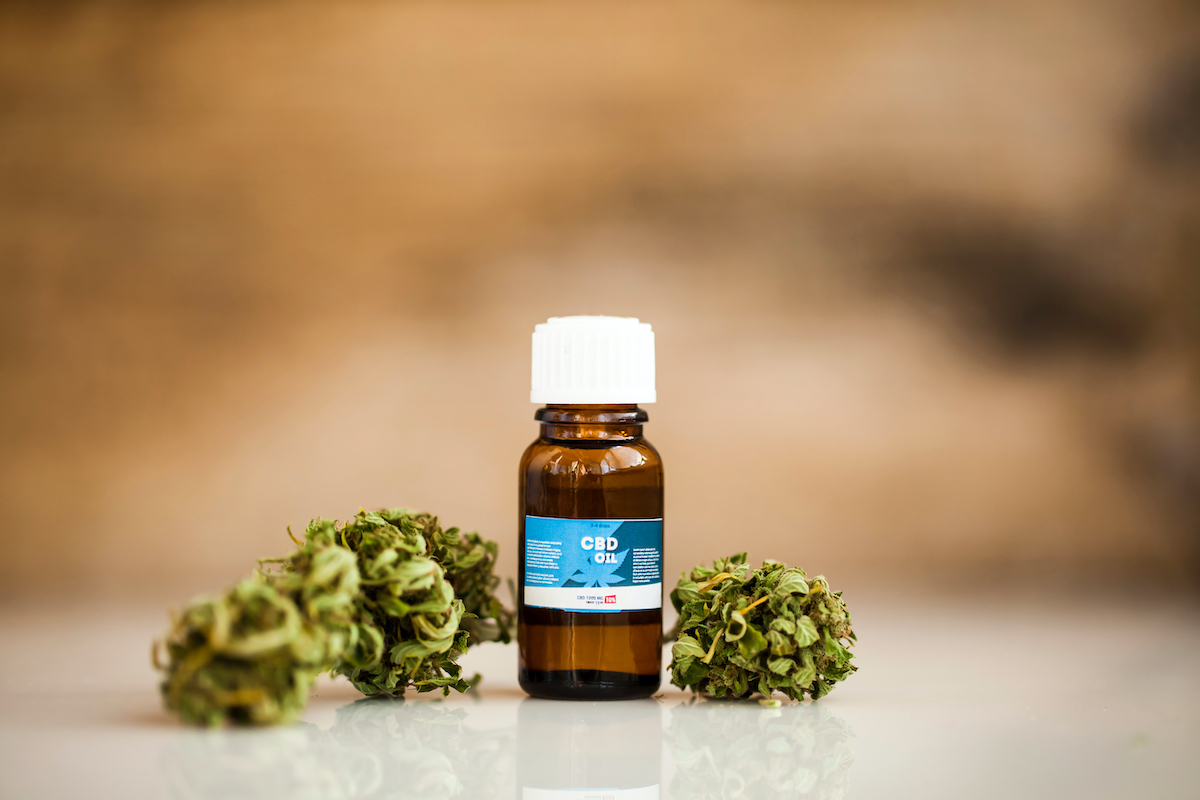 However, it's been the Canadian company Aphria Inc., through its subsidiary in Argentina ABP SA, to supply medicinal cannabis oil manufactured with pharmaceutical standards and at an affordable price. A major step forward was taken when, in October 2018, Garrahan Hospital finally started to receive 1,500 units of 50 ml Aphria CBD 25:1 (formerly known as Rideau) for the most severe cases of refractory epilepsy in pediatrics. Aphria Inc. also provided a monitoring kit for the diagnosis of epilepsy and now Garrahan is the only public hospital in the country with this technology.

This study intends to analyse 100 patients in total, but researchers decided to release the results after the completion of the first stage due to the extraordinary results. The trial is still underway and patients will continue being analysed to confirm the results and obtain more information. With still 27 months to go, due to its dimensions, we can conclude that it's the most ambitious program ever carried out for children with refractory epilepsy.