The support for medical cannabis from politicians and institutions keeps gathering momentum. In the last few months, we've seen the U.S. pass legislation on the matter and the WHO suggest changes to the UN's cannabis policy, and now it seems to be the turn of the European Union. In a resolution adopted on 13th February, MEPs call on the European Commission and Member States to take steps to encourage research on the therapeutic uses of cannabis, and to allow cannabis-based treatments if results are positive.

The proposal started to take shape over a year ago under the auspices of the Committee on the Environment, Public Health and Food Safety. Spanish MEP Estefanía Torres, from the left-wing party Podemos and parliamentary group GUE/NGL, presented the proposal to the Committee, where it was favourably received, and after a year of negotiations with representatives from other groups, consensus was reached to present it to the European Parliament.

The resolution adopted by MEPs, however, is not as ambitious as the original proposal by GUE/NGL, which, as well as supporting research and the therapeutic use of cannabis, included measures to combat the black market and to stimulate the rural economy through the cultivation of the plant.

In the resolution, MPEs say cannabis may help to treat conditions as varied as HIV, Tourette syndrome, epilepsy, Alzheimer's, Crohn's and cancer, and warn that the lack of a policy common to all Member States, where legislation on cannabis differs widely, may hinder research, data sharing and the development of medicinal products.

The resolution is non-binding; hence it has no effect on existing legislation.

In what could be the first step towards overcoming regulatory fragmentation on the matter within the EU, the resolution calls on the Commission and Member States to work together in a legal definition of medical cannabis that makes a clear distinction between this and other uses of marijuana, which would then need to be approved by the European Medicines Agency as well as by national drug authorities. The resolution also stresses the need for close collaboration between these and the European Monitoring Centre for Drugs and Drug Addiction, the civil society, healthcare professionals, NGOs and other stakeholders to implement an appropriate legislative framework and strategy for the promotion of research on medical cannabis. 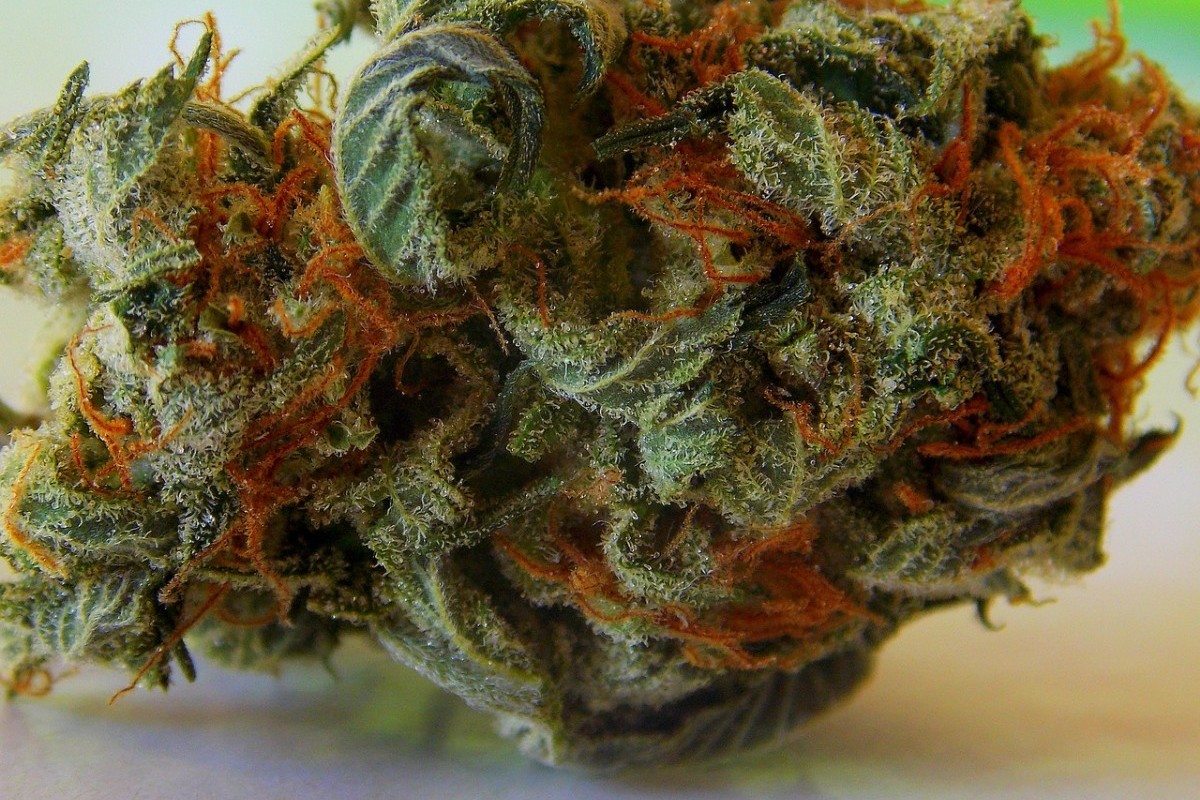 It is important to note that as a non-legislative resolution, the move by the MEPs does not amount to a new regulatory environment favourable to research and to the therapeutic use of cannabis. Instead, it is more of a call on legislative authorities – i.e. the European Commission and Member States – to legislate on the matter.

Following in the footsteps of the WHO

Far from being new, the path embarked upon by the European Parliament bears a strong resemblance to that taken by the World Health Organization some months ago, when the Agency expressed support for moving towards a more flexible international regulatory framework that encourages research on the therapeutic use of cannabis – the current legislation does not allow for cannabis use in any of its forms.

The WHO's stance took the form of a report dated June 2018 on the state of research on cannabis, and included the conclusions of the Expert Committee on Drug Dependence. But because the ECDD has no legislative powers, just as the EU resolution, the WHO's report had no real effect on the existing legislation.

The ECDD, however, does have the authority to present recommendations to the UN Secretary General in the field of drugs and medicines, meaning that while they are not automatically turned into laws, the ECDD reports provide a sound basis for the UN to issue binding resolutions. The final decision on the matter is expected to be taken in Vienna during the March meeting of the UN Commission on Narcotic Drugs.

Is now the time for CBD?

The new scenario could prove particularly advantageous to CBD, a non-psychoactive cannabinoid that, contrary to THC, is more widely accepted in society. In fact, man has used the therapeutic properties of CBD since prehistoric times, with the first documented uses dating back to the Neolithic. Accordingly, high CBD strains with low THC have still a lot of ground to gain in terms of popularity.

At Dinafem, we firmly believe in the therapeutic potential of this and other compounds in the chemical composition of the cannabis plant. This is why, for many years now, we have been engaged in research activities aimed at creating new strains with different THC/CBD ratios, such as Dinamed CBD, which contains 10 to 14 per cent CBD. A key aspect of this process is precise measurement of terpene and cannabinoid profiles – which we do in our laboratory – as this allows us to ensure our breeding processes are up to the highest quality standards.

Similarly to the countries that are legislating in favour of medical cannabis, international organisations such as the European Union and the United nations seem to be moving towards an evidence-based regulatory framework. Europeans should have access to the best possible treatments. It is now time to allow all physicians and patients – and not just a lucky few – to profit from the wide range of therapeutic benefits the cannabis plant can provide.