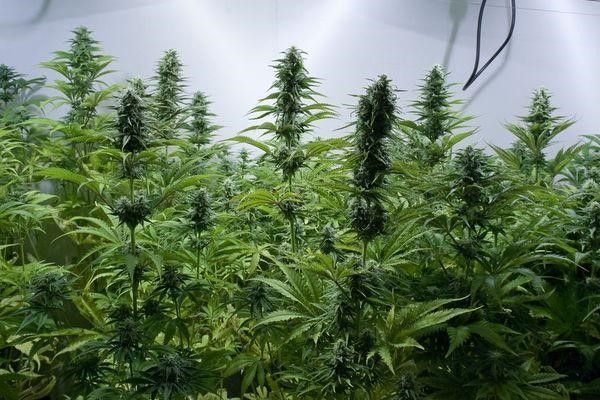 There are many cannabis lovers who are truly devoted to Critical Jack, one of Dinafem's crown jewels. They love it for its amazing production and its powerful and balanced effect, not to mention its taste. It is, without any doubt, a champion.

This strain represents an improved version building on Critical+, one of the cannabis strains drawing the most praise from the public for its "veteran" status, and features the Sativa influence of another very famous seed: Jack Herer. From this strain, which pays homage to the legendary American activist who fought tooth and nail for cannabis legalisation, Critical Jack has emerged: a bomb that combines the best of Skunk#1, Northern Lights and Haze.

This is a plant that grows really fast, with a lanky Sativa look, generous internodes, and very large light green leaves. It produces an explosion of flowers covered with large trichomes, and in less time than one expects from a Sativa. A genuine powerhouse at producing buds of a very consistent size, spread across highly homogeneous branches, traits inherited from Critical+. What else could one ask for?

And, if anyone has any doubts, all he has to do is take a look at the awards it has won all over the globe. In Chile, thanks to Critical Jack the St. Peter Growshop took first prize in the Sativa category at the 2016 Unión Cannábica Latino Americana Cup held a few days ago. Similarly, at Hempcon's famous San Bernardino Cup, bringing together the leaders in California's cannabis industry, Dinafem took the top prize in the Best Shatter category with a concentrate of Critical Jack, thanks to a BHO extract entered by Cracker Jack Extractions. 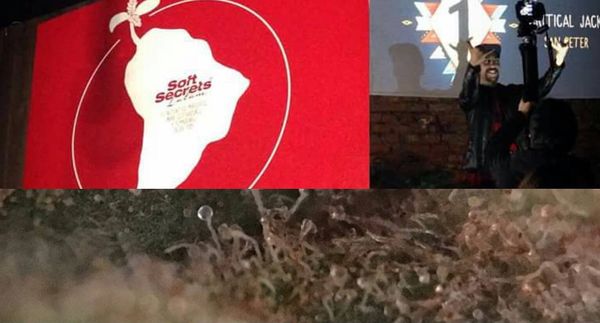 If you are an experienced grower you're going to have an easy time choosing this one. And even if you've just started out in the world of cannabis cultivation, you'll also be very surprised by this genetic when you first try it. One of its main advantages when a grower opts for it is its resistance to pests, moisture and mould, a particularly positive trait for novice growers, who will enjoy some leeway if they make mistakes during some stage of production.

An ideal choice for indoor growing

Those who choose to grow it outdoors will have no problems. However, the most experienced growers of this strain say it does even better inside. With a medium / large stature, you won't need too much space to grow it. If you decide to grow it outdoors anyway, it is advisable harvest it in late September or early October.

If, on the other hand, you elect indoor growing, an ideal way to harness all its potential is to use 600-w lamps, which never fails. With Critical Jack many opt for the SCROG cultivation method. As we know, Sativas and feminized plants adapt well to this practice, so if you get some seeds of this strain it may be time to turn to meshes, with which you can achieve spectacular harvests. 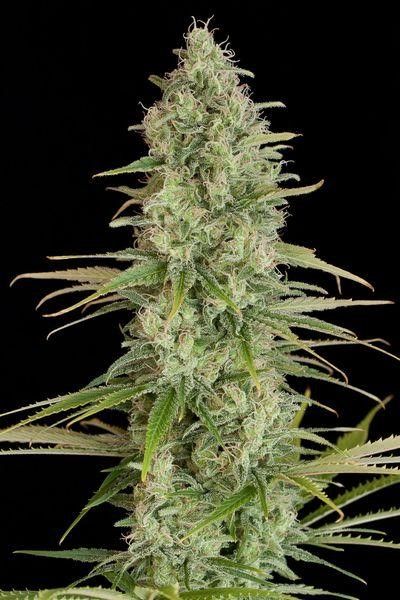 This is a strain with a short flowering period, at around 60 days. In just a month and a half you will see how Critical Jack grows robustly, producing large, compact buds. Moreover, the size of its glandular trichomes is surprising, as it seems like the bud is completely covered with resin. When collected growers will find it easy to manicure, thanks to its high flower and leaf ratio.

Critical Jack's intensely fruity taste and aroma is one of its great sources of appeal. Along with sweet touches reflecting its Critical+ base, your taste buds will explode with marked aromas of wood, frankincense and pine. And, as if that weren't enough, don't be surprised if in some cases you even find some tinges of citrus.

The Sativa influence added by Jack Herer to Critical+ steps to the centre stage when it comes to its effect, which is energizing and psychoactive. Users immediately experience a powerful psychoactive effect (with up to 18% THC) that, however, will not knock them out. As this is a Sativa / Indica hybrid, consumers get a powerful shot of energy accompanied by a pleasant sedation. A perfect blend that will delight even the most seasoned users. If good old Jack Herer could have tried it, he surely he would have been impressed.