Research relating to the properties of cannabis is increasingly clear about the benefits that the plant has for the health of humans. The vegetable is comprised of multiple elements that, separately or combined, have the necessary strength to put an end to certain illnesses and to control others, or the side effects resulting from the most harmful ones. Also, cannabis plays an essential role in the psychology sector.

According to the latest discoveries by professionals at the University of Oslo, in Norway, cannabinoids play an active role when it comes to stabilising the mood of consumers, especially people suffering from any kind of bipolar disorder. The researchers experimented with 133 bipolar patients and discovered that the ones that consumed cannabis regularly had better results in verbal fluency and learning tests.

Also, researchers from Zucker Hillside Hospital in New York discovered through their analysis that regular cannabis use was linked to higher attention levels, greater processing speed and better memory. This is at least what happened among 200 bipolar patients that they examined over a period of 9 years. 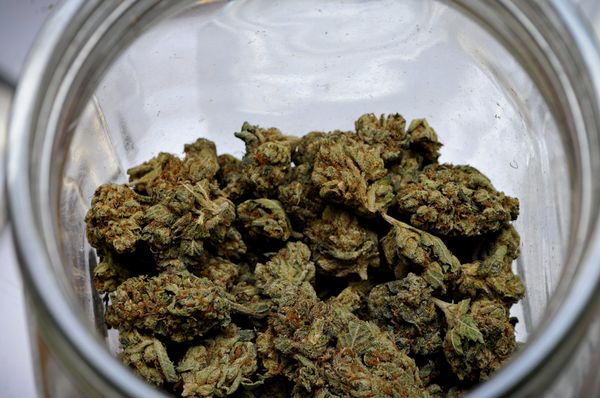 Researchers have identified a link between the use of cannabis and cognitive improvements in patients with schizophrenia, a finding that will open up a new and beneficial path for sick patients. Furthermore, they have also discovered that those who use the plant on a regular basis are normally more involved in social activities.

Sometime ago, José Rovira Guardiola, director of the Drugs Division of the Association for Welfare and Development explained to Dinafem that one of the greatest myths surrounding cannabis, is indeed, the one linking it to an increase in psychosis among consumers. This professional said that, if that was true, with the consumption there was in Spain, especially during the 90s and the beginning of the new millennium, "we should have had a proportional increase in psychosis and that has not been the case". He added that what normally happens is the complete opposite: these types of patients consume cannabis to cope with problems resulting from their disorder.

In addition to this, it was already known that THC, under certain conditions, has anti-anxiety, hypnotic and anti-depressive effects, which leads to improvements in mood and the general well-being of normal or disturbed subjects. The road to happiness is increasingly clear thanks to the help of scientists that spend their lives to trying to make the lives of others more bearable.