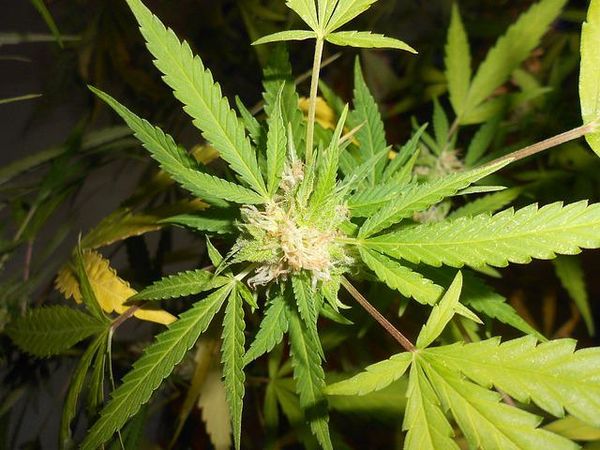 More and more experts are joining forces to analyse cannabis's properties and make the case for its full potential. Their research controverts the usual conspiracy theories that portray the plant in an unfair light. This is much hearsay and unfounded information with regards to marijuana, fuelling prohibitionism and sowing doubts among users.

A few days ago, Kevin Hill, a psychiatrist and addiction expert at McLean Hospital, affiliated with the Harvard Medical School, and the author of Marijuana: The Unbiased Truth about the World's Most Popular Weed began a thread on Reddit inviting anyone to ask him anything they wanted about the plant. In response he received hundreds of questions, revealing the many uncertainties still existing in this area, and the need for an expert to clear them up

With that same aim, Dinafem spoke with Josep Rovira Guardiola, the director of the ​​Drug division at the Asociación Bienestar y Desarrollo (Well-being and Development Association). Rovira believes that the future of cannabis hinges on a reorientation of policies in many countries and a reduction in the number of punished consumers.

He believes that possession for personal use will be gradually accepted, and that various countries will embrace regulation models, with a point being reached when "the evidence will make it impossible return to the past." The Spanish expert answered our questions about the main myths concerning marijuana. 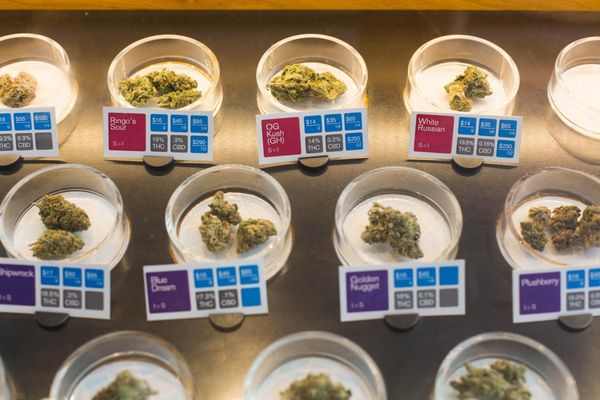 The professional explains that, although there are many myths out there, he emphasises that regarding consumption causing failure at school. And not because he finds it the most dangerous, but because it is constantly repeated. He explains that, although there may be some statistical relationship between consumption and failure, this does not mean that the former causes the latter. In fact, "failure is predictable in school populations long before some boys and girls start smoking."

Therefore, based on the relationship one could also argue that those who struggle academically will consume marijuana, which is not true. Academic problems have multiple causes and the relationship between them and grass has never been substantiated by prestigious authors "and is undocumented in Ministry of Education reports."

Does the legalisation of cannabis increase the number of consumers?

Another of the great myths is that legalisation increases the number of users. Rovira explains that, although there may be an increase in those who initially experiment with grass, there is no evidence that the product's availability leads to an increase in consumption. "We have more and more evidence to prove this."

He cites, as an example, the experience in the Netherlands, where adults have enjoyed access to the plant for decades, and "their consumption rates are not the highest in the European Union, amongst adults or adolescents." 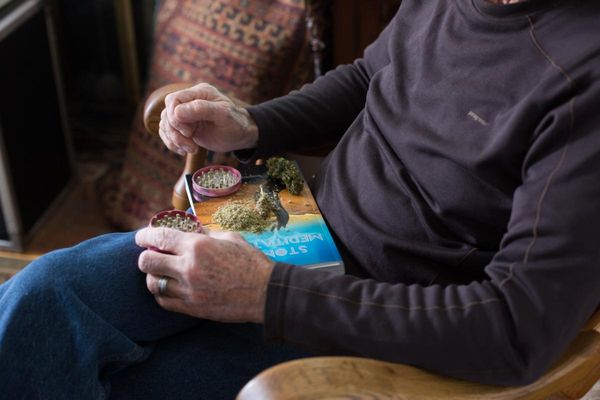 Is the plant a "gateway drug" to certain substances?

Many, encouraged in part by the media, believe that that marijuana takes one down a path leading to the consumption of other drugs. However, according to this expert, those who use cannabis generally do not venture much further into the use of other substances. In fact, he states that "the theory of escalation is a myth with no scientific basis," since cannabis use entails no chemical process prompting users to take other substances. The only thing that exists, he says, "is a possibility, and only a possibility, due to social contexts" and because of the illegal market.

Does it cause some kind of psychosis?

The expert explains that many perceive a direct, causal link between consuming the plant and psychotic behaviour. If it were true that marijuana produces psychiatric problems, then, "following the increase in consumption that we saw in the 90s and early 2000s there should have had an equal rise in psychosis, but there wasn´t."

Rovira believes that it is not possible to say that those who suffer these problems develop psychosis after consuming marijuana, pointing out that in many cases these people take cannabis as a way to alleviate their discomfort. 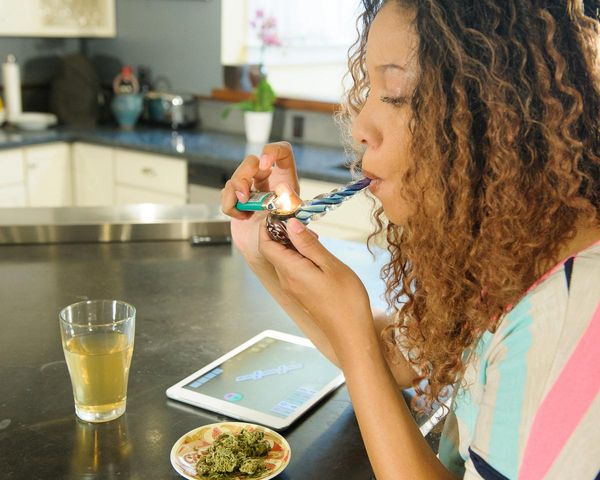 Is it more addictive than heroin?

Moreover, it is often claimed that marijuana is more addictive than drugs like heroin. According to expert this is false, as only a very small proportion of those who smoke pot for its THC ever become addicted to it. Addiction is, in fact, uncommon, which represents "a big difference when compared to to alcohol and cocaine."

Furthermore, in relation to withdrawal (effects which occur when someone stops taking a psychoactive substance) syndrome, he explains that there is some controversy, since this involves signs that are not very objective, and moderate-intensity psychological symptoms that could be attributable to the individual's personality.

Finally, cannabis use is often associated with an increase in criminal behaviour. Rovira insists that this notion is "absolute nonsense," putting it down exclusively to the criminalisation of consumers and the stigma attached to them, driven by prohibitionist policies "absolutely devoid of soundness, evidence or good judgment."

Perhaps expert opinions like these will make it easier to gradually dispel the prejudices that still surround cannabis. Along with continuous research on its properties, they will be of great help in amassing evidence supporting the struggle to lift the stigma plaguing this plant.