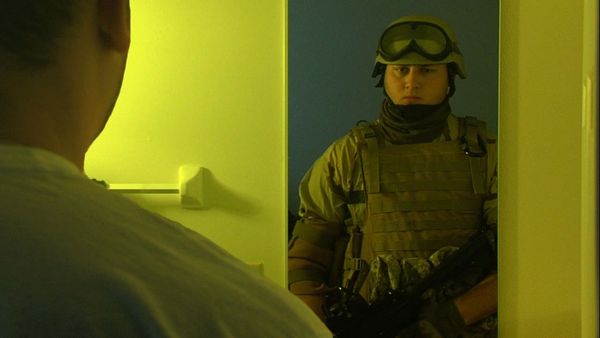 The State of Colorado is now a little closer to adding Post-Traumatic Stress Disorder (PTSD) to its medical marijuana programme. A panel of five legislators voted unanimously in favour of allowing those affected by the syndrome to receive treatment with the plant. Although the decision has no legal effect, it does make it likely that in the coming months the state will, finally, authorise the use of cannabis for treatment. If it does it will join the other 18 US states that classify it as a condition treatable with cannabis.

Using "recreational" marijuana to treat their medical condition means not having medical supervision, and not being able to access larger amounts.

We say "finally" because, despite standing at the forefront on many other issues related to marijuana, Colorado's refusal to include PTSD on its list of disorders and diseases treatable with cannabis had become conspicuous in recent years. In fact, the Colorado Health Department had refused on four separate occasions to add PTSD to the list of diseases (along with others, such as glaucoma and cancer) that can be treated with the plant.

However, even without the endorsement of the health system, those affected by PTSD living in the state have already been using cannabis over the past two years to control their symptoms, as since January 2014 the state has allowed the sale of marijuana for recreational purposes. However, using "recreational" marijuana to treat their medical condition does mean paying a higher price, not having medical supervision, and not being able to access larger amounts, necessary in many cases.

PTSD is usually suffered after one has experienced or witnessed a dangerous event, such as war, a hurricane, or a major accident, stressing the patient, who continues feel fear even after the danger has passed. Nightmares, the feeling that a terrifying event will happen again, disturbing thoughts, feelings of worry, guilt, sadness and loneliness, trouble sleeping, anger and outbursts and violent, suicidal thoughts are some of its symptoms.

According to the National Institute of Mental Health about 7.7 million adults in the country suffer from this disease. In addition, according to the data available between 7 and 8% of the population experience it at some point in their lives. Of these, a high percentage are veterans.

Some 11 - 20% of soldiers sent to war in Iraq and those who participated in the operations carried out in Afghanistan suffer from this disorder. Veterans of the Gulf War exhibit symptoms in 12% of cases, while 30% of Vietnam veterans show symptoms at some point in their lives. One of the groups most affected is that of women who have suffered a major trauma, such as sexual assault. 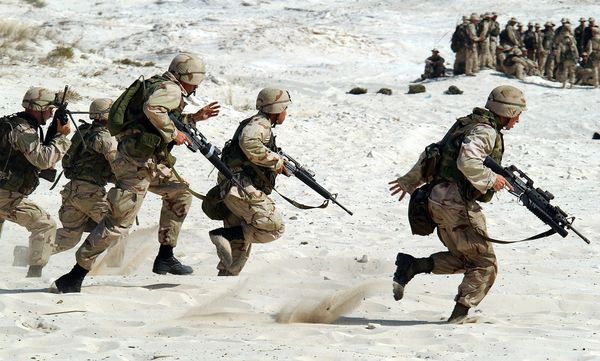 In order to deal with the symptoms patients tend to take very powerful and addictive drugs that often do not allow them to lead normal lives. Therefore, for many, medical marijuana has become a lifesaver, helping them to cope with the symptoms.

"Cannabis treats the various problems arising from PTSD like no other substance," explains Joseph Cohen, a doctor who recommends marijuana to his patients, and who testified in favour of the syndrome's inclusion on the list of disorders treatable with marijuana.

More and more veterans are calling for the legalisation of its use in these cases every day. Andrew, who served in the Navy for five years and spent 30 days immersed in the aftermath of Hurricane Katrina, suffered a strong addiction to the pills he was prescribed to treat the syndrome. They not only failed to help him, but plunged him into a depression that spurred him to drink large amounts of alcohol. When he started using cannabis, however, everything improved. He was able to strike a balance, now consumes a much smaller set of medications, and uses marijuana to relax and deal with his symptoms. No alcohol at all. "Cannabis changed my life. For them to say that it is not a medication, I find absurd," he says.

Justin, a pilot in Iraq, was also unable to disconnect from the reality of war when he returned home. According to this veteran, combat becomes a day-to-day reality, and there you "have to be at 90%," permanently alert. Upon returning, "it is like the world moves slowly, at just 9%." And some veterans are unable to adjust to that pace.

"Thanks to marijuana I can be a normal person. I have been able to make the transition, to lead a life in Seattle. I have a full-time job," he says. "Marijuana saved my life. And also those of many others. " 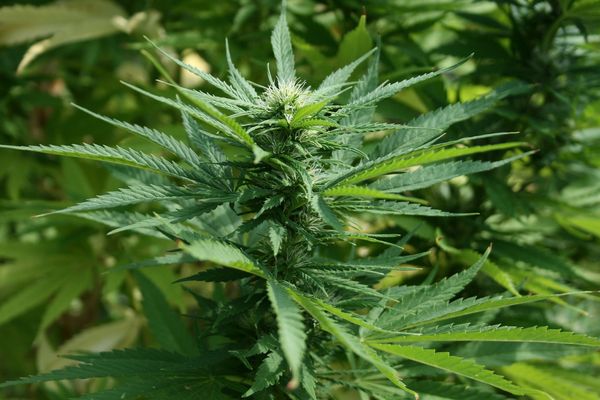 The United States Department of Veterans Affairs, the organisation serving former combatants, functions at the federal level, which means that, in its view, despite these testimonies, marijuana continues to be an illicit substance. Some of the doctors working at veteran centres, however, have begun to prescribe it in those states where it is permitted by law.

Meanwhile, outside the system, cooperatives like the Santa Cruz Veterans Alliance, in Santa Cruz, California; and dispensaries like Rainier Xpress, in Washington, provide cannabis free to former soldiers in need. In Colorado, Operation Grow4Vets also offers free marijuana and helps unemployed veterans get jobs in the cannabis industry.

Despite international barriers, in particular in the United States, a number of studies on the plant support the claims of veterans, specialised doctors and other patients. The University of Haifa (Israel) published a paper with rats indicating that a component of cannabis acts on the area of ​​the brain associated with traumatic memories, making it a perfect candidate for the treatment of PTSD.

In the same vein, another study, funded by the National Institute of Mental Health in the United States, conducted by scientists from the universities of Michigan, Harvard and Illinois, also reached the same conclusions. A third, conducted with patients in New Mexico, the first state to authorise the use of marijuana to treat this syndrome, also confirmed that the plant can be used to combat the disorder's symptoms.

Colorado will now begin a new study with 76 veterans to analyse its benefits in greater depth. This will mark another step towards the democratisation of its use and the day when prejudices against cannabis are no impediment to improving the health of citizens and treating a complicated syndrome affecting a considerable percentage of the population, not only in America, but worldwide.