South Africa could be the next country to regulate medical cannabis. The nation’s Parliament is debating a bill on medical innovation that seeks to legalise marijuana with medical, commercial and industrial aims.

The proposal was formulated by MP Mario Oriani-Ambrosini. Although he passed away, his political group, the Inkatha Freedom Party (IFP), continued to endorse his idea, although it is only calling for the regulation of medical cannabis.

In fact, Oriani-Ambrosini himself took cannabis to allay the pain caused by the cancer that ended his life. Robin Stransham Ford, co-author of the bill, has stated that both he and his colleague have lived longer than doctors predicted thanks to anti-cancer treatments that are not available in South Africa. 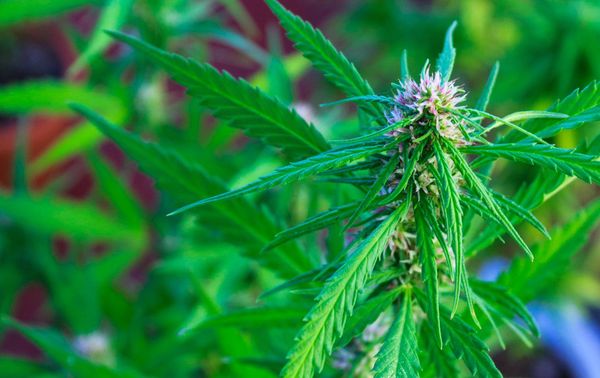 At this time a health committee is evaluating the legalisation plans, in their effort turning to the Central Drug Authority, which holds that the use of cannabis is healthy. The Democratic Alliance, boasting more seats in the South African Parliament than the IFP, has also has requested the legalisation of therapeutic cannabis.

In addition to authorising the consumption of marijuana for medical treatment, the bill calls for “innovation in the absence of a treatment” and establishes that “nobody will be responsible for or guilty of a crime for growing, transforming, distributing, using, publicising cannabinoids for medical treatment or any other operation or promotion related to them.”

If the Parliament approves this bill, even if it is limited to approving the regulation of medicinal marijuana, South Africa will already have taken the first step on the road towards legalisation, so that its citizens can benefit from all the advantages cannabis has to offer.