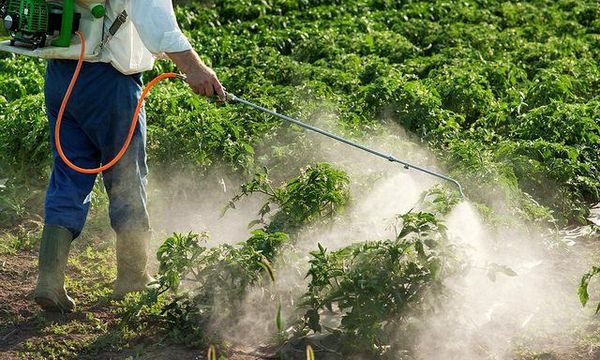 As it is usual in most crops, to grow a healthy plantation and maintain it is not always an easy task. Marijuana is no exception. Although it is a very resistant plant, there are a number of pests that can seriously harm it. To avoid problems, some exclusively-designed pesticides are commonly used to prevent and eradicate these plagues.

However, for Americans cannabis growers it is not so simple. The confrontation comes from a double jurisprudence, the contradiction of marijuana being legal in some states but still prohibited at the federal level. Although cannabis is permitted for recreational use in four states and for medicinal purposes in other nineteen, the DEA has registered it in List I, where the most dangerous substances are, such as ecstasy, heroin or LSD.

As for pesticides, the Environmental Protection Agency (EPA) is responsible for the labels that authorise products across the country. These tags indicate where and how they can be used to minimize health risks. The problem is that this organization works at the federal level. Thus, it has no competence to regulate what kind of pesticide to use in the territories where cannabis is allowed, whether at a recreational or a medicinal level. This legal conjecture leaves growers unprotected, who in this situation had no other choice than taking the matter in their own hands. 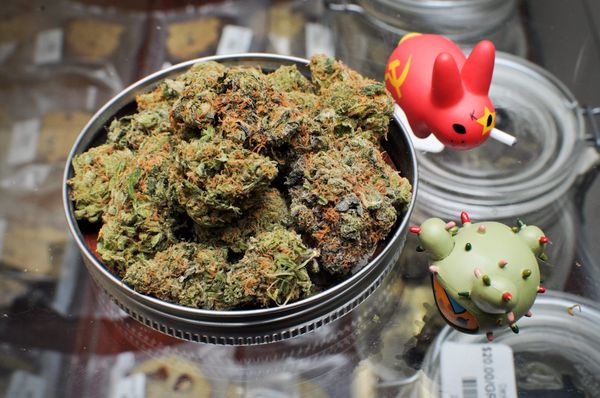 In this scenario, the only states that have made a decisive move in this respect have been Colorado and Washington. Since January 2016, both territories have made progress in the design of pesticides listings and developed a new system that has been approved by the EPA.

At first, they thought that the best option was to provide their own lists of pesticides, approved by them. The problem lies in the low toxicity of the products therein, inefficient to combat a real plague in our crop. That is, these products cannot be considered pesticides because they hardly contain any chemicals; therefore, they are very ineffective in eradicating an infestation.

Given this impasse, many growers had taken the law into their own hands and had obtained other pesticides with a high level of chemical components. A study by 'The Oregonian' shows that pesticides supposedly suitable for growing medical cannabis had been found. However, they contained products used to kill cockroaches along with other factors that were not allowed for human consumption.

But this is no longer the case. Colorado–the first US state where recreational marijuana has been legalized–has approved a law establishing which pesticides are allowed and which cannot be used due to the high levels of chemicals they contain. The problem has been effectively solved and now they count on a list of beneficial pesticides, updated at the end of August this year. In addition, the State is progressively inspecting over a thousand retail sites to ensure that standards are met.

In the meanwhile, Washington offers a list of pesticides that meet the criteria developed by the State Department of Agriculture (WSDA). They must be registered with the EPA and the WSDA itself and cannot exceed the permitted chemical limits for consumption of inhalants and food products.

Likewise, in June 2015, the Cannabis Safety Institute published a white paper which revealed that many cannabis derivatives had higher levels of pesticides than allowed for food or inhalants. The document referred to products like chocolates with cannabinoids, jellies, lotions, toothpaste, bath salts or even coffee capsules. 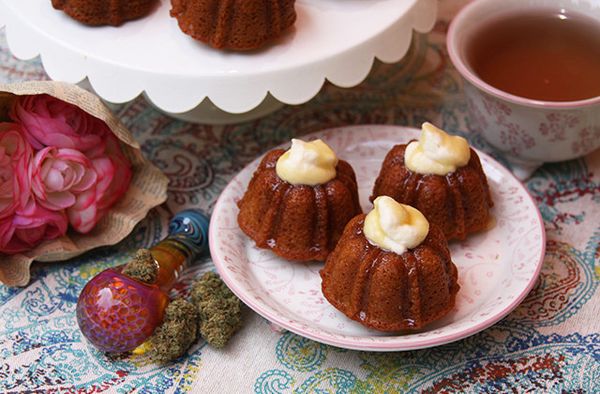 Levels of carbaryl−a chemical commonly used in fruits and vegetables−that reached 415 parts per million were found in these products. To get an idea, the average tolerance of carbaryl in blueberries is three parts per million, so we can conclude that these quantities were well above those recommended. The same has happened with myclobutanil, a fungicide used to combat fungi in vegetables and concentrates whose levels were between 44 and 392 parts per million. Note that the permitted levels range from 0.1 to 10 parts per million.

One of the concentrates highlighted for its toxicity was that of Mad Farmaceuticals. The company, which sells its products as "the purest medicine for the patients who need it the most," turned out to be an actual poison factory. According to the research, its pesticides contained propane oil, an active ingredient to kill cockroaches and ants in the house.

However, none of the marijuana concentrates has had as many problems as those of the Dab Society Dutch Treat. Research has shown that up to seven different chemical components were found in the pesticides used. The most worrying, bifenthrin, which has been listed as a carcinogen by the EPA. Laboratories detected between 0.5 and 0.8 parts per million of this pesticide, up to eight times more than the allowed limits. Results that should have prevented the product from going on sale.

The consequences that these products could have on human health are unknown, since there is no methodological research about it. Manufacturers, for the time being, prefer to stay away. Ashlea Frank, consultant at International Compliance Services, explains that producers may be reluctant to design pesticides for the cultivation of marijuana, since we are talking of a substance that violates federal law. Universities are in the same conjecture and have chosen not to get involved in research on pesticides suitable for cannabis. 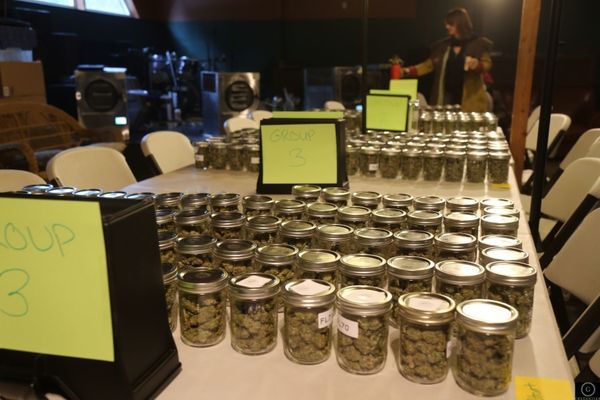 Those that have indeed taken action on the matter are the farmers' lobbies. For example, the organization of the Emerald Cup, the world's most important medical cannabis competition taking place every December in California, has already announced that it will toughen the rules designed to control the amount of chemicals, pesticides and insecticides in the cannabis products presented at the event. With this decision, the organizers aim to eliminate contamination of medicinal marijuana, which they consider "a big problem" in a market that generates millions of US dollars annually and is necessary for so many patients.

In view of the risks that such pesticides pose to health (especially when we talk about medicinal products) a specific regulation is necessary to ensure the quality of marijuana. Without a federal law, the next step is for other states that have legalized grass copy the model of Colorado and Washington, to provide cannabis lovers a list of quality products to grow their plants safely.