The organisers of the Emerald Cup, the most important medical cannabis competition in the world, which takes places each December in California, have just announced that it is toughening regulations aimed at controlling the amount of chemicals and pesticides on cannabis products being submitted to the event. With this decision, the organisers aim to end the contamination of medical cannabis, which they view as a “huge problem” in a market that, in the United States alone, generates millions of dollars each year and which is needed by so many patients.

They condemn the fact that many consignments of medical cannabis are contaminated with high levels of dangerous bacteria and all kinds of mould and fungus. In fact, a few weeks ago, the state of Colorado announced that it had removed products from around twenty establishments over the last few months, while Washington has fined several producers for using banned pesticides. Fairs and events such as the Emerald Cup have to set an example, and the organisers are well aware of that.

Ahead of the 2016 competition, it is possible that the conditions will be difficult to comply with for many people, as at last year’s event, which attracted 15,000 fans and 900 competitors, approximately one in six participants failed the laboratory tests for contaminants and pathogenic agents. At that time, the organisers did not publicly release the names of those that did not make the grade, but they will do this year. Those in charge have stated that they will create a list with growers and dispensaries that do not check the residual pollutants in plants. 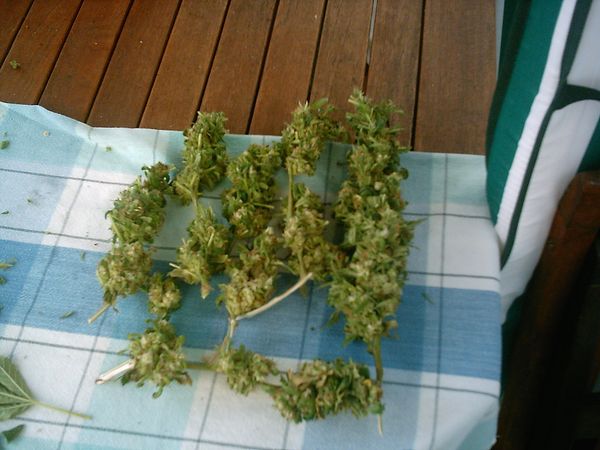 Tim Blake, one of the people in charge of the event, explained that this year “cannabis foods as well as topical use products, tinctures and extracts will have to be accountable”. Consequently, the samples of those that want to participate in all of the categories will be analysed in laboratories and they shall be disqualified before the competition if they fail to comply with requirements.

Following discussions with experts and professionals, the Emerald Cup has decided to allow cannabis oils obtained through extractions and hashish that requires specific products to obtain it. However, the solvents used in both cases will be examined thoroughly.

The decision comes after the competition participants who fulfilled the criteria in past editions called for a fairer competition for everyone. “This year we are going to be very strict”, said Blake, while adding that the regulations must be complied with, as they want this to be a place that welcomes growers, breeders and producers that grow cannabis organically.