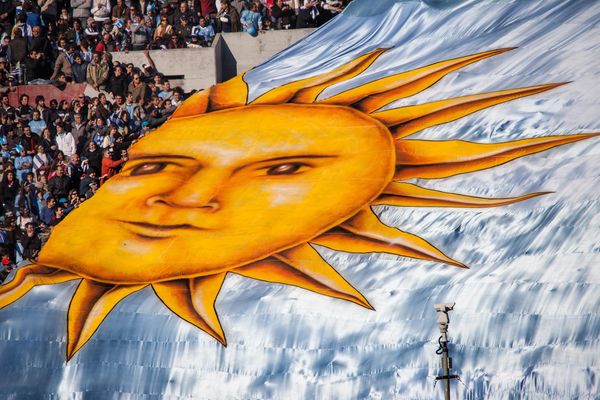 It was late in 2013 when Uruguay became the first country in the world to fully legalise the production and sale of marijuana, although the decision did not go into effect until 2014. Since then many important decisions have been made and the nation's president, José Mujica, will always be remembered for having given the world a lesson in progress, and helped citizens to today consume cannabis with (relative) freedom.

Mujica placed the production chain under government control, and proposed that citizens have the option of growing grass for themselves, doing so jointly through cannabis social clubs, or buying marijuana at pharmacies. However, last March Tabaré Vázquez (President of Uruguay from 2005 to 2010) came to power again, and progress has been more sluggish ever since.

Citizens have expressed concern and questioned whether the president will continue to support progress in the cannabis sector, or turn back the clock, undoing the advances already made. At this time things are going slower than many would like to see, with much criticism of how the current leader is handling the cannabis issue. 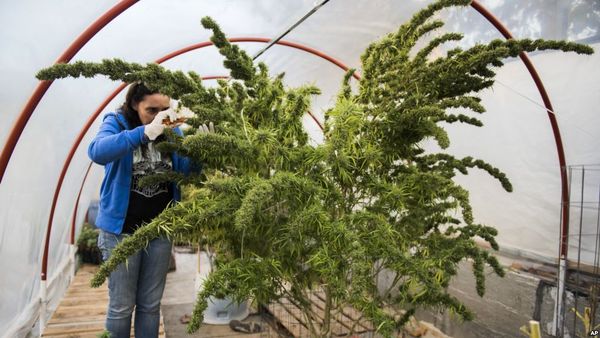 Among other things, there have been complaints that the IRCCA, the government agency charged with controlling and regulating the legal status of marijuana, is underfunded and will not have its own budget until 2016, when it will receive the support it needs. The office is hampered by its paltry staff of just 10, despite their major responsibility of maintaining a database of all cannabis growers and reviewing all the applications to open up new clubs (which have been legal since September 2014). Therefore, members of some of these cannabis associations believe that, under the current situation, marijuana in the country cannot yet be considered legal or illegal.

Consumers have also reacted negatively to the requirement compelling them to register. Many feel watched, especially after Vázquez hinted in a campaign speech months ago that the system could be used to "rehabilitate" the users of certain substances. Therefore, although official data list 3,100 people registered, it is estimated that some 160,000 could be consuming and growing, without reporting it.

In light of all this, some users believe that the only benefit obtained thus far under legalization is that they can report the theft of their plants to the police. Paradoxically, however, they're not helping much, and continue to harass growers. 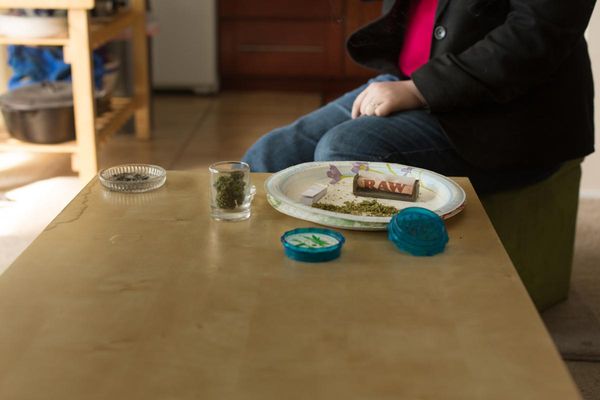 The Government claims that it is taking things "step by step" so that legalisation can be enforced effectively, although "it is a policy in the testing phase" that "can be modified," as explained by Milton Romani, secretary general of the country’s National Drug Council.

Uruguay had also promised to launch an information campaign to raise awareness about marijuana-related issues, but this has yet to materialise. It is, however, expected to begin when pharmacies start selling the substance for recreational purposes. This was one of the actions that the new president chose to table when he came to power. However, this past October the Executive awarded the companies Symbiosys and Iccorp the rights to grow and distribute the plant, which is likely to be sold at 250 establishments next year. 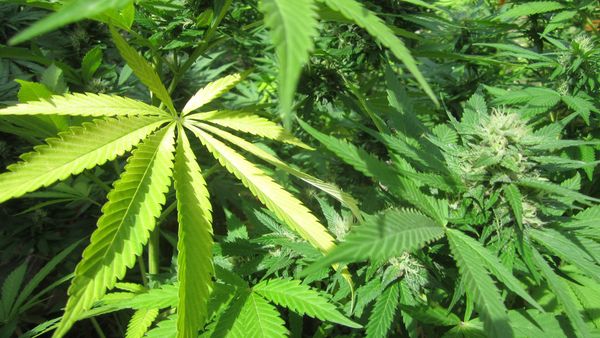 According to the information available thus far, these companies will be able to produce up to 4 tons of marijuana per year, although the ultimate goal is for them to produce 6 to 8. Uruguay's government will be in charge of security at the plantations, which will be based on a genetic strain native to the country. Those who wish to buy it at pharmacies will have to register, and will be able to acquire up to 40 grams per month (each gram will cost around 1 US dollar, or 0.93 euros).

Due to the shortage of legal marijuana on the market, many are choosing to grow it themselves, or through clubs, which has helped to reduce the black market and to increase the efficiency and quality of consumption.

In addition, the Uruguayan government has announced its intention to grow medicinal cannabis and encourage research into the plant's medical uses, for which it will allot 30 hectares of land (10 times more than is dedicated for recreational use). There are also plans on the drawing board to sell hemp. The Government is aware that both decisions will mean substantial revenues for its coffers. Three companies, from Israel, Canada and Australia, have already expressed interest in setting up in Uruguay to produce marijuana, using the most cutting-edge technologies. 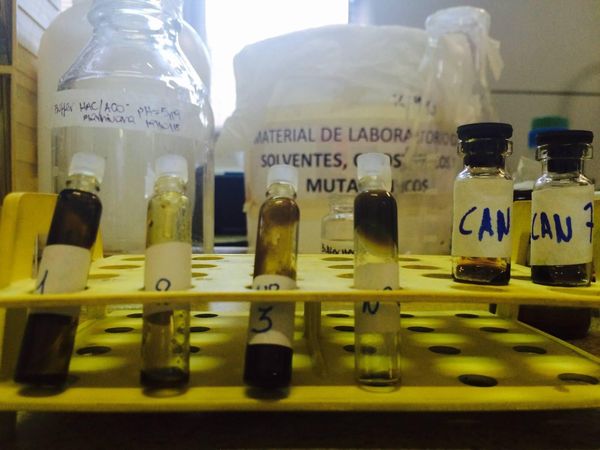 Against this mixed backdrop the second edition of ExpoCannabis Uruguay Siembra will be held in Montevideo, again from 5-7 December. The event is dedicated to providing information to participants on cannabis and hemp and their medical, therapeutic and industrial uses.

This time the main focus will be on medical marijuana and scientific research on the plant. The Ateneo Uruguay Siembra, where the event is organised, will also host a range of forums, talks, workshops, exhibitions, films and performances.

The talks will feature participation by professionals like the Spanish researcher Cristina Sánchez; Dr. David Pere, who will speak about cannabis's resistance to normalisation; Ana María Gazmurri, creator of the Daya Foundation, who will explain the experience in Chile; Dr. José Carlos Bouso, who will speak about the pharmacological aspects of cannabinoids; and Amanda Reiman, who will analyse the plant as a "tool" for damage reduction.

This forum aims to foment a "different" culture, one that contributes to putting an end to drug trafficking and that encourages users to opt for responsible cannabis consumption. Towards these ends, the event will benefit from support by the country’s National Drug Board, the Cannabis Regulation and Control Institute, and the Presidency of the House of Representatives.

ExpoCannabis aims to demystify grass and explain everything about its potential medical applications, but also to inform the public about the properties of hemp as a material, and seeds, as well as the beneficial effects that crops have on soil. This is an event at which the main players in the different cannabis-related areas will be brought together and be able to discuss and mutually benefit from their expertise.

Last year alone 6,000 people attended, along with almost 50 exhibitors from various sectors. Due to the events that have taken place in 2015 and the slow progress on political and legalisation issues, many more interested people are expected to attend the event.

There they will able to have their questions answered about Uruguay's foot-dragging, understand where the country is headed, and draw their own conclusions about the future of cannabis in the country. An event of this kind is always a good opportunity for consumers and activists to stay up to date and in touch. And we at Dinafem don't intend to miss it!