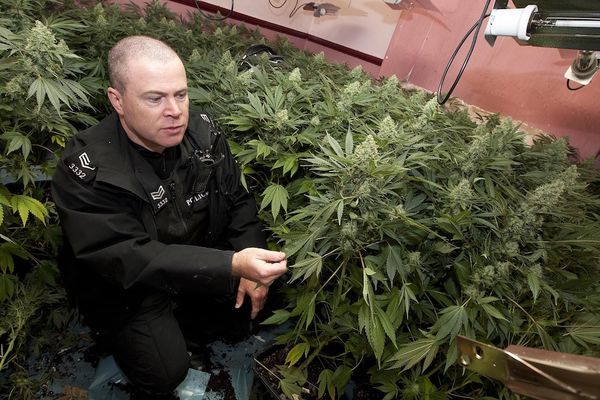 Only 100,000 signatures were needed to force a debate on legalisation in the British Parliament. Thanks to an online petition that number was exceeded just five days after its release, and it ultimately listed 234,361 supporters. James Richard Owen, the man behind it, believes that legalising the production, sale and use of marijuana would generate millions of pounds in tax revenues and create 10,000 jobs.

He believes that, unlike alcohol, marijuana is a safe substance with many applications, having been used by mankind for over 4,000 years. However, it has been illegal in the UK (which includes Northern Ireland, Scotland, England and Wales) since the 1920s. Therefore, although public pressure forced political debate on the issue on 12 October, the response was negative: Parliament says that it does not plan to legalise cannabis.

Despite these circumstances, the progress made is clear: no matter how many limits the government sets, citizens' need to legalise it is clear. The most positive aspect is that the people expressed their opinions, and the Internet could help them to realise their wishes. This is due, in large to part, to Labour MP Paul Flynn, who advanced convincing ideas during the discussions.

Flynn believes that continuing the ban only increases crime and represents a cruel and wasteful effort on which much money is wasted. "We waste billions arresting and imprisoning consumers," he said. In addition, he is aware that in other countries black markets are being supplanted by legal ones, an option the country should take advantage of.

And he's not the only one with these views. In fact, a report was recently leaked, commissioned by the Liberal Democrat and former Deputy Prime Minister Nick Clegg, stating that legalisation would mean up to 800 million pounds (1 billion euros) in annual taxes for the country's coffers. The annual increase in State revenue could exceed 500 million pounds (700 million euros). And, at the same time, it would reduce spending on the criminal justice system.

In light of this, the country's Health spokesman, Liberal Democrat Norman Lamb, believes that the issue of marijuana ought to be approached in a new way. He believes that the text could serve as the basis for a debate because "there are successful emerging cannabis markets, and we should learn from these experiences." Flynn has secured the support of the Liberal Democrats, with whom he has created an independent group of experts to analyse how a regulated cannabis market would work in the UK.

In addition, the "Feed the Birds" campaign, which supports legalisation, distributes hemp seeds at least once a year, on April 20. They are also known for planting cannabis branches in planters and parks in different British cities.

Things are also changing in northern England. Authorities in the City of Durham believe that the focus should now be shifted to pursuing serious crimes, such that they will not act against marijuana users unless they commit "serious violations." Specifically, growers producing cannabis for their own consumption will not be pursued, as security forces have concluded that, even though it has not yet been legalised, it should not be a priority in their line of work.

Commissioner Ron Hogg believes that the decision may encourage debate leading to the Government changing its cannabis policy. Both he and the area’s police chief, Mick Barton, support decriminalisation. David Raynes, with the National Drug Prevention Alliance, does not support the decision, which he thinks will encourage more people to consume. Hogg disagrees, and will move forward with his decision.

Manchester, meanwhile, has also joined the movement, a few weeks ago announcing the impending opening of a "coffee shop" to dispense therapeutic Dutch oil. They want to inform patients of the advantages, applications, dosages and makeup of medical cannabis so that people understand all its benefits, given that it is not regulated in the country.

Nearby, at the University of Newcastle, a conference was held on November 27 to discuss legalisation. Attending were doctors who spoke about the role of cannabis in palliative care and applied to diseases such as cancer. This is the first event in a series of talks organised in the region to publicly address the matter and bring together professionals and citizens.

Meanwhile, in Edinburgh a pro-cannabis party has been founded calling for legalisation, and that aims to name a candidate who will run in the general elections. It argues that marijuana is much healthier than alcohol, and that policies related to the sector in Britain are not sound. 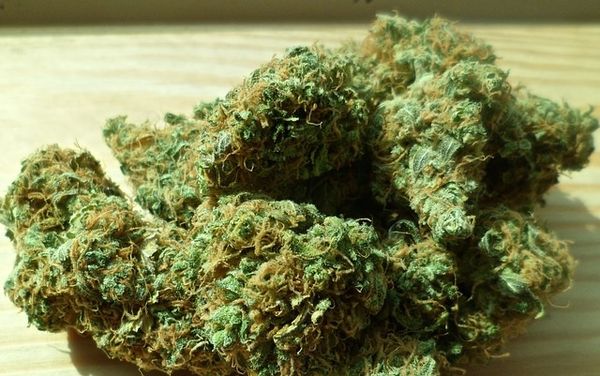 "There has been great progress in other countries. There are 700 social clubs in Spain, cannabis has been legalised in 4 US states and the number is growing every year," said its leader, Paul Birch. Despite these developments overseas, he believes that the internal situation is very different because no one has demonstrated any initiative with regards to the issue in the last 20 years. He believes that this is due to the fact that many politicians fear losing votes, even though public opinion actually favours action on grass.

He also argues that few politicians will want to engage in this debate, as they lack valid arguments with which to defend prohibition. He adds that it is important to recognise its therapeutic benefits because "there are patients in the UK for which it is the perfect medicine" but lack access it.

Beyond the general scenario, Birch believes that if Scotland had the capacity to take its own decisions with regards to cannabis legislation, it would be possible to move faster. For now, though it is difficult to win seats, they believe that they are making a difference by placing this issue on their platform.

Moreover, Irish authorities have announced that they may refrain from pursuing those possessing small amounts of cannabis. Politician Aodhan Ó Ríordáin believes that a serious commitment and a cultural change are necessary, and that cannabis possession should no longer constitute a crime. However, he makes a distinction between legalising and decriminalising, endorsing the latter; he wants the sale or distribution of grass to remain illegal.

As we see, things are progressively changing for the better in the UK and Ireland. It was surprising that, after the remarkable changes having taken place in many places in the United States and Latin America (and even in Europe itself), the UK and Ireland would stand idle and fail to move forward to give cannabis consumers some rights in their territories.