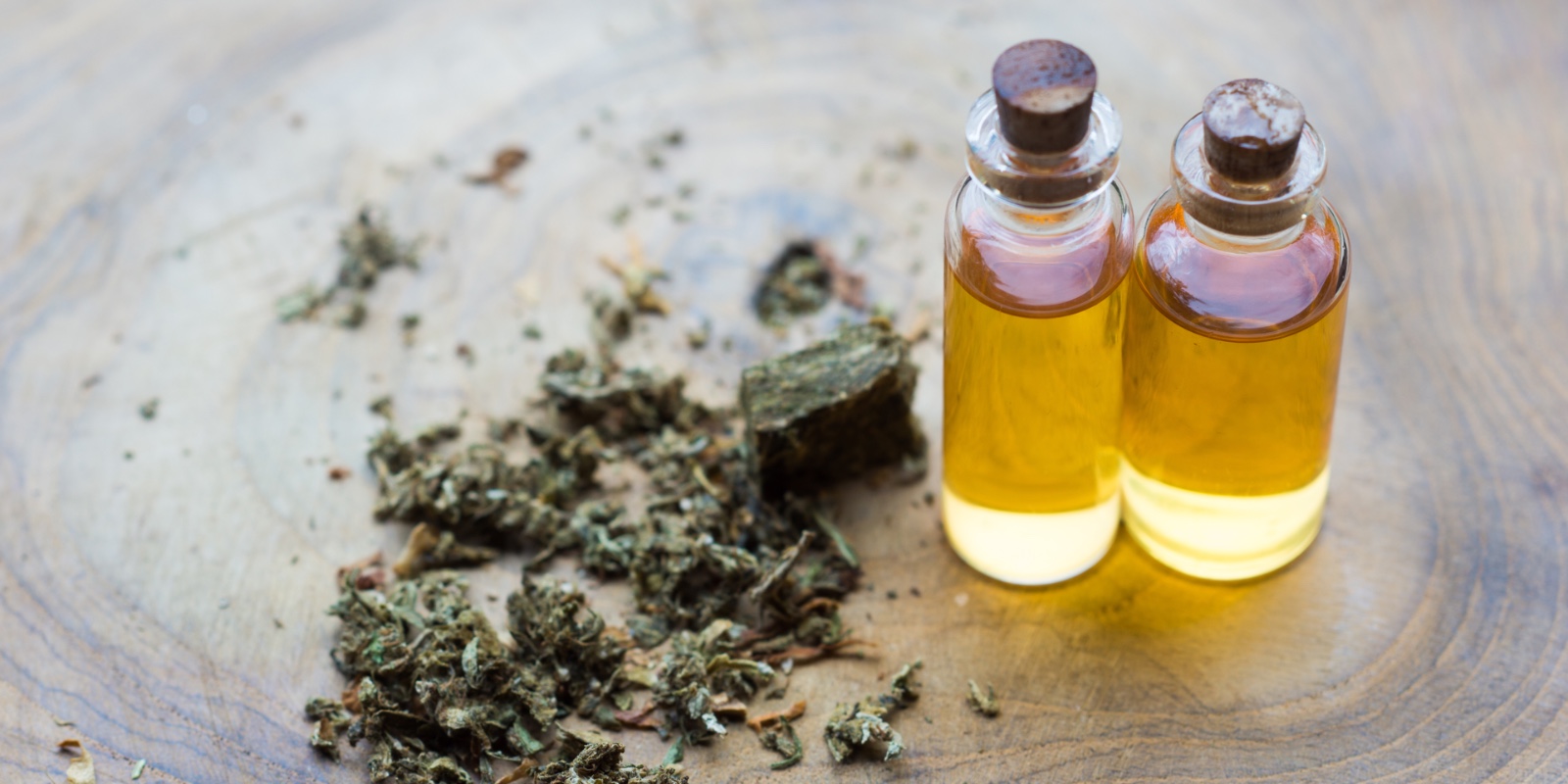 Caryophyllene is found in many herbs and spices, among which black pepper, basil, hops, cloves, cinnamon and oregano. Found in abundance also in cannabis, it gives caryophyllene-rich strains a spicy aroma reminiscent of the above herbs.

What are the medicinal benefits of caryophyllene?

Thanks to its effect on the endocannabinoid system, caryophyllene provides a wide variety of potential therapeutic benefits. Studies on the terpene have so far unveiled the following:

One of the main issues concerning the use of caryophyllene, or any other terpene for that matter, as a therapeutic tool is whether the amounts found naturally in plants are enough to achieve the above-mentioned effects. In most of the caryophyllene studies to date, the terpene was used in isolation and in high doses, so more research is needed on the therapeutic properties of cannabis and their possible applications in the medical field.

Thanks to the laboratory tests conducted by different seed banks, we now know that, contrary to the common belief, the fact that a plant is labelled as indica, sativa or hybrid does not affect its caryophyllene content. Quite the opposite, the terpene is found in abundance virtually in all cannabis strains.

Below are some Dinagirls that, based on the tests conducted in our Dinalab, contain high levels of caryophyllene:

This killer whale that wears purple is not only one of the most caryophyllene-rich strains in our assortment, but also one of the highest yielding, producing the same bumper crops as her predecessor, but with a slightly fruitier edge to the flavour. 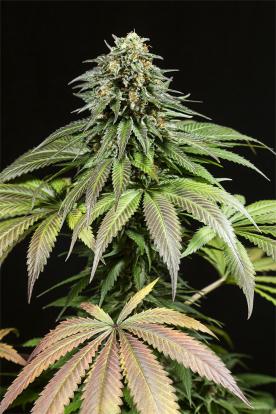 This strain that belongs to the Chem family has become one of the most sought-after of recent years. The reasons speak for themselves: an overwhelming indica effect and lots of Diesel-flavoured buds full of complex aromas. 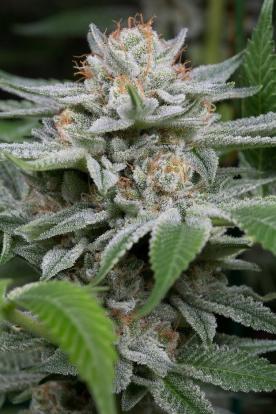 Our breeders excelled themselves when, after a thorough selection process, crossed a California Hash Plant and a Northern Light, creating a versatile, highly stable hybrid that adapts to any situation, including cold climates. Her resin-packed buds are perfect for extracts and concentrates. 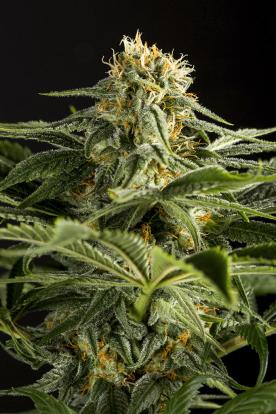