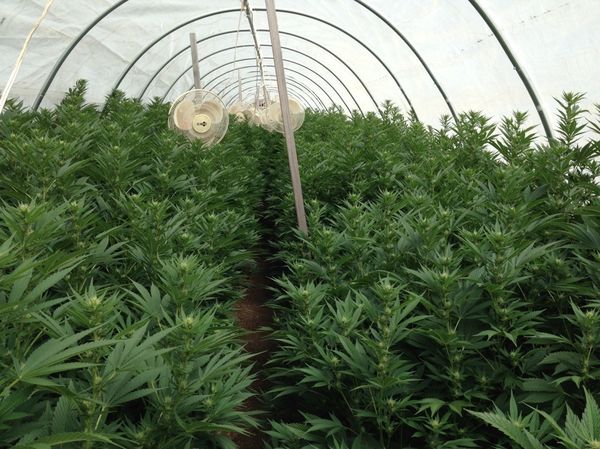 Marijuana plants have been growing on Earth for millions of years. Before the advent of mankind, they did so without any help. When humans began to cultivate it for their own consumption, they did so outdoors. However, with the invention of extensive farming methods, and prohibitions that drove cannabis lovers into secrecy, indoor plantations spread, along with the addition of chemical compounds to bolster yields and prevent harmful pests.

Fortunately, these changes were also accompanied by the concept of organic farming, a philosophy introduced by those who decided to reject the use of any artificial additive to care for their plants. One of its current proponents is George Van Patten, better known by his pen name, Jorge Cervantes, author of Indoor Marijuana Horticulture: The Indoor Bible and The Cannabis Encyclopedia.

Van Patten's over 30 years of experience in the world of marijuana have made him an expert in cultivation techniques, knowledge he shares with the public in both his books and videos, featured on his website. In his encyclopaedia, his most recent publication, he talks about organic farming. "The main factors characterising an organic crop are organic matter, mineral soil and living things," Van Patten told Dinafem. 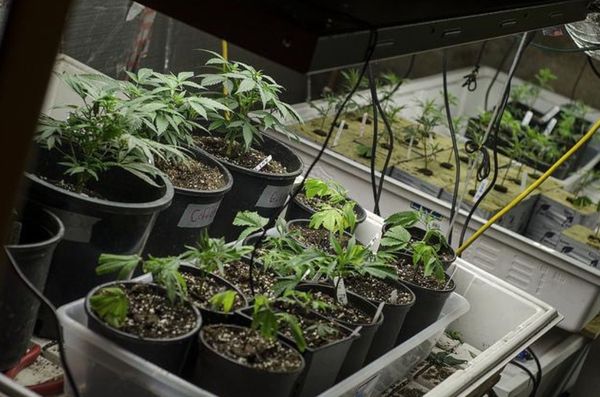 One of the first to think of this concept was Jeff Lowenfels, a grower and American lawyer whose strategy revolved around the natural cycle of plants and the microorganisms forming part of the soil's ecosystem. This is how a crop's yield is optimised: by leveraging the resources existing in Nature.

However, with modern indoor crops the soil is changed each harvest to speed up the plants' growth cycle, such that the substrate's food chain (the group of living beings that feed on earth) is interrupted. Meanwhile, with hydroponic crops, water is enriched with nutrients and, once discarded, transfers all the surplus compounds and salts to the water, disrupting the natural cycle.

Organic farming techniques offer an alternative to all these practices, which are harmful to both cannabis plants and the environment. Whether grown indoors or outdoors, crops receiving ecological care, without chemical fertilisers or pesticides, produce seeds and leaves with some very interesting properties: "Cannabis grown organically has absolutely the best flavour and aroma," exclaims Van Patten, without hesitation. "It's as potent as any strain of marijuana grown indoors," he adds. 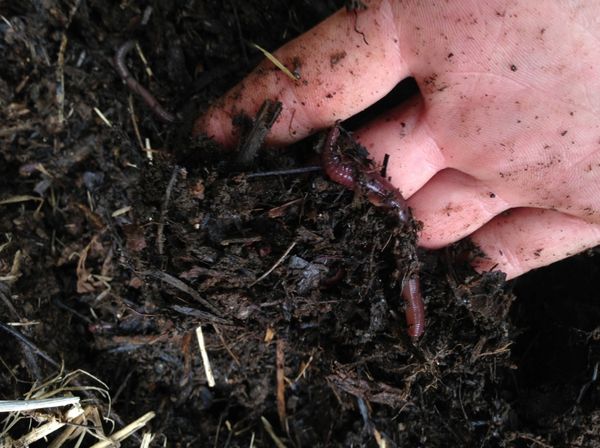 One of the first issues to take into account when adopting this method is the soil. In this regard, reference is often made to the "superstrate", a growing medium that is modified (always with natural components) so that it furnishes the marijuana with everything it needs to grow, without any need for fertilisers. Although prepared mixtures are sold, they can also be made with ingredients like peat, worm compost, blood meal, bone meal and other natural products, such as bat guano (recommended for the flowering season), in accordance with the requirements of the strain in question.

Naturally-enriched soil provides plants with, in addition to essential elements (such as nitrogen, phosphorus and calcium), trace elements that can have additional benefits.

And, beyond the purely chemical aspect, microorganisms play a key role in organic farming. Organic substrates are the perfect medium for the development of a complex ecosystem that is rich in bacteria, fungi, worms and other organisms that decompose matter: they increase the availability of nutrients, promote nitrogen fixation and water retention, and prevent root diseases.

An option to enrich the soil with these beneficial inhabitants is to use organic compost tea, replacing liquid fertilisers. For this it is necessary to macerate the compost for two or three days in water and stir the mixture in order to produce oxygen. And, as with traditional crops, it is necessary to control the substrate's pH. The use of organic liquid fertilisers usually entails an increase in pH, so some growers compensate by adding Lactovacilus acidophilus, lemon, or apple cider vinegar to the mix. 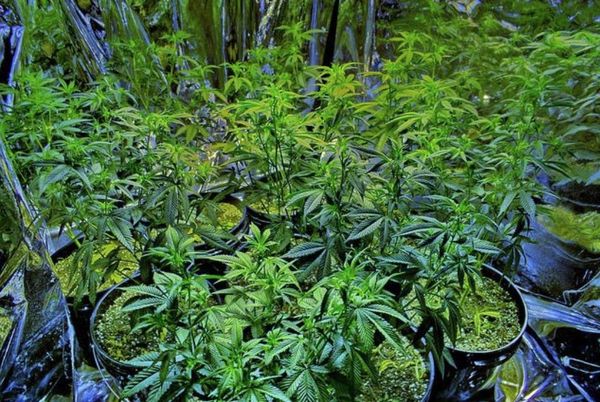 But it is possible to take ecological methods even further: "Vegan cultivation is the logical step after organic," says Adam Orenstein (a.k.a. Kyle Kushman), a popular breeder specialised in the practice he describes. As Orenstein explains on his website, vegan cultivation requires the elimination of all artificial additives, or the genetic manipulation of varieties, or compounds that comes from animals; not even bat guano or any other type of animal manure is allowed.

The concept of vegan cultivation spread in the 40s of thanks to a group of American horticulturists who wanted to prove they could produce healthy crops without using any animal waste, which they considered harmful to the health of both plants and people. "The faeces of some carnivores can transmit diseases through the land and plant waste," says Van Patten.

"The key to vegan organic farming is the soil: it must be packed with beneficial microorganisms and fungi," says Orenstein. He continues: "Only in this way can you make sure that everything you add remains 100% available." 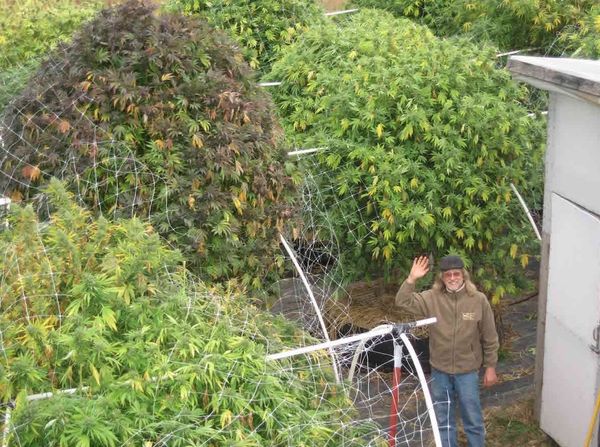 The method is based on the use of compost teas and microorganisms and plant fertilisers of different compositions, depending on the state of the plant. During the growth period adding nitrogen-rich waste, such as derivatives of alfalfa, nettle or seaweed, is recommended. By contrast, during the flowering stage burdock root, rhubarb and sweet potato are more suitable.

In order to keep the ecosystem of microorganisms healthy you need to infuse it with the oxygen they need to transform the organic waste into nutrients, achieved by ensuring the substrate's aeration. The addition of humic acid, meanwhile, favours the absorption of nutrients by plants; however, it may affect pH levels. Although with vegan cultivation the pH range in which the nutrients are available increases (between 5.5 and 7), one must perform sporadic spot checks and touch things up, especially when approaching the equator of the flowering cycle.

Orenstein explains that quality products can be purchased that have been certified by organisations such as the Organic Materials Review Institute (US and Canada) as suitable for vegan organic farming (only of plant origin). If you want to protect the environment and stop using products derived from animals, in addition to obtaining a top-quality harvest, try out this method, already recommend by many of the most veteran growers. "I have spent many years growing marijuana organically, and will always continue to do so," says Van Patten.