Cystic fibrosis is an inherited condition that alters the respiratory, digestive, and reproductive systems in the human body. More specifically, it affects the epithelial cells in the lungs, the pancreas, the liver, the sweat glands, and the digestive tract.

Epithelial cells normally release a layer of sticky mucus that captures dust and germs and acts as a lubricant. Cystic fibrosis patients have inherited a faulty gene that makes epithelial cells produce a protein (also faulty) that causes the formation of thicker, more sticky secretion which can lead to many serious issues.

For instance, instead of acting as a lubricant in the lungs, it obstructs the airways and captures bacteria that can cause infections, lung damage, and eventually respiratory failure. 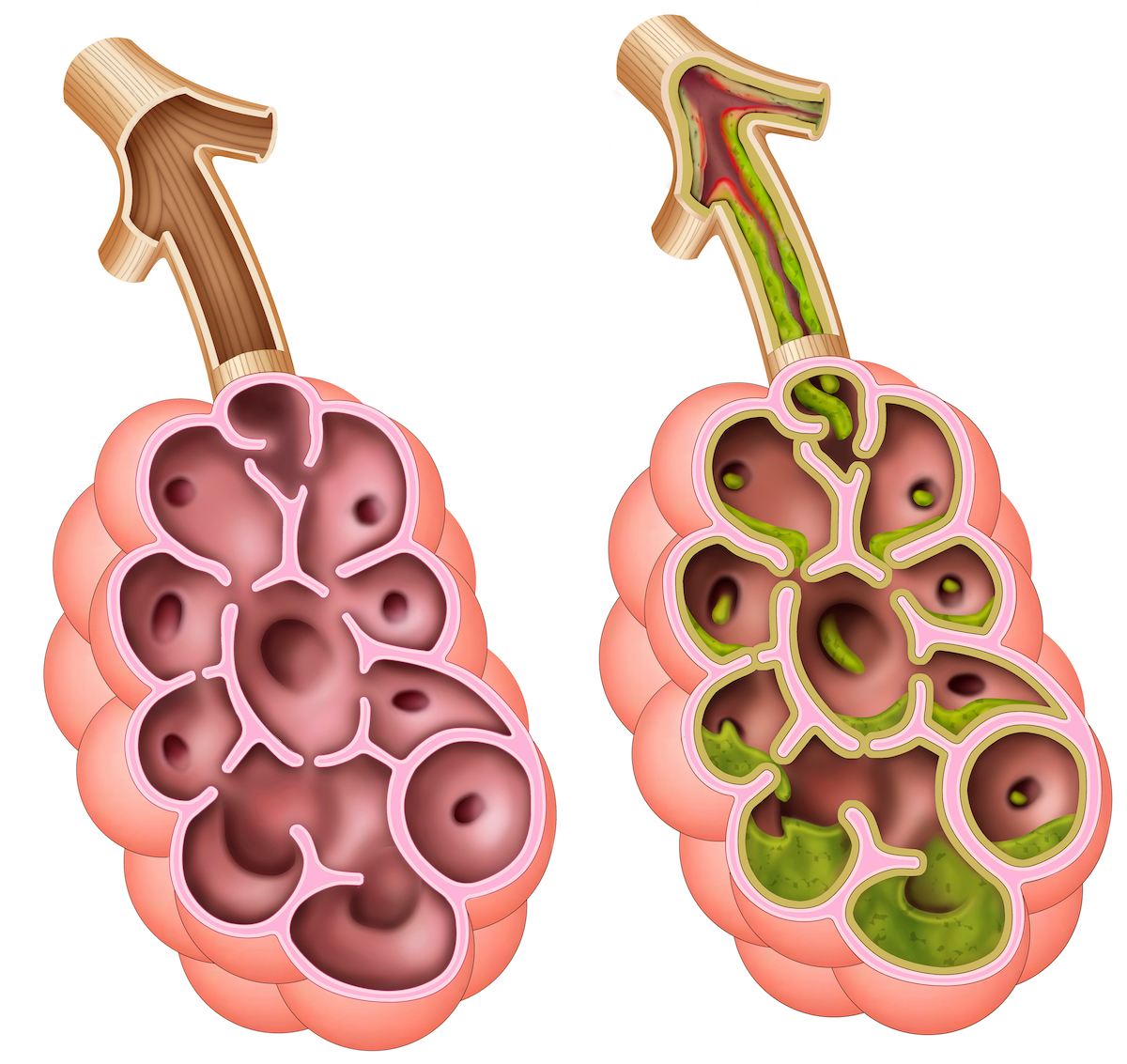 Cystic fibrosis can also cause infertility problems. Around 97% of male sufferers are infertile, but not sterile. In other words, they produce sperm but this is trapped in the testicles as the illness clogs the tubes that carry the sperm to the penis' ejaculating ducts.

Why is marijuana effective in the treatment of cystic fibrosis?

There is currently no cure for cystic fibrosis. Doctors treat symptoms individually because these can vary significantly from one patient to another. They specifically focus on prevention and on the treatment of infections and intestinal blockages, as well as on eliminating lung mucus. Ensuring appropriate nutrition is also key.

The treatment of symptoms can provide better quality of life for patients, which can be further improved through the use of medical marijuana. Although research is rather limited, cannabinoids have been proven to produce a wide range of effects on the human body, many of which are aligned with the symptoms of cystic fibrosis. Medicinal cannabis may not fully alleviate symptoms, but it can help decrease their seriousness in different ways:

Treatment of cystic fibrosis with cannabis

There is a very limited amount of scientific material in connection with medical cannabis and cystic fibrosis. In fact, it seems that few scientists have researched this, perhaps because approximately half of the patients are children. But it doesn't mean that there aren't any research studies at all.

In 2001, Doctor Ester Fride analysed the numerous applications of medical cannabis in her article Cannabinoids and Cystic Fibrosis- A Novel Approach to Etiology and Therapy. Not only did she discuss the properties that had already been previously proven, but also suggested that medical cannabis could help as a powerful bronchodilator. 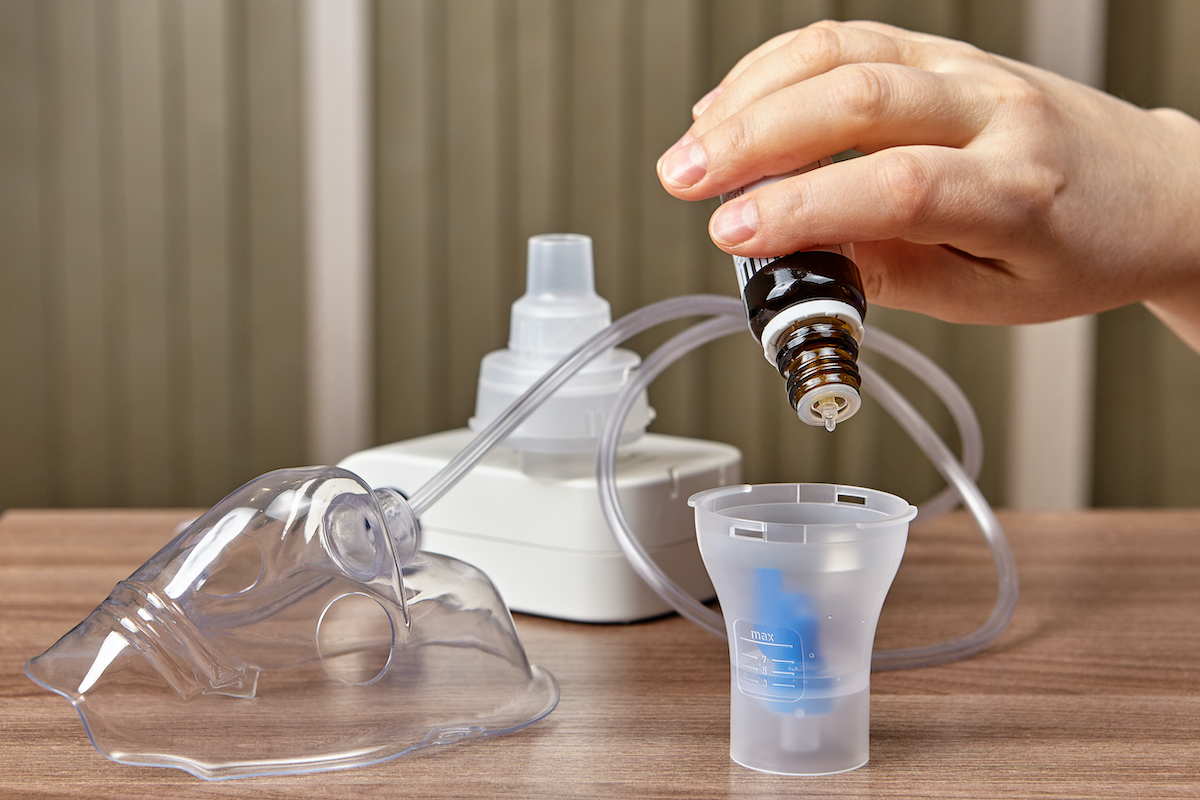 And in 1998, Raphael Mechoulam also studied the effects of THC as a nausea and vomiting reliever in chemotherapy patients. Even though this study was not directly related to cystic fibrosis, these patients often experience vomiting, which contributes to appetite loss, which in turn can lead to the undernutrition associated to the disease.

Forms of administration for the treatment of cystic fibrosis

Smoking marijuana is a popular choice with almost instantaneous results, but it's not the best form of administration for cystic fibrosis patients, as smoking irritates the lungs. However, there are other ways of taking medical cannabis that aren't as harmful:

But you can also use a combination of several methods to create a system best suited to your symptoms.

There are cannabis strains suitable for different times of the day. For instance, you can use an edible product, such as an infusion from an Indica-dominant variety, one or two hours before going to bed, so that its effects last all night. In the morning you might prefer vaping an energising Sativa strain for quick results so you're ready for the day. 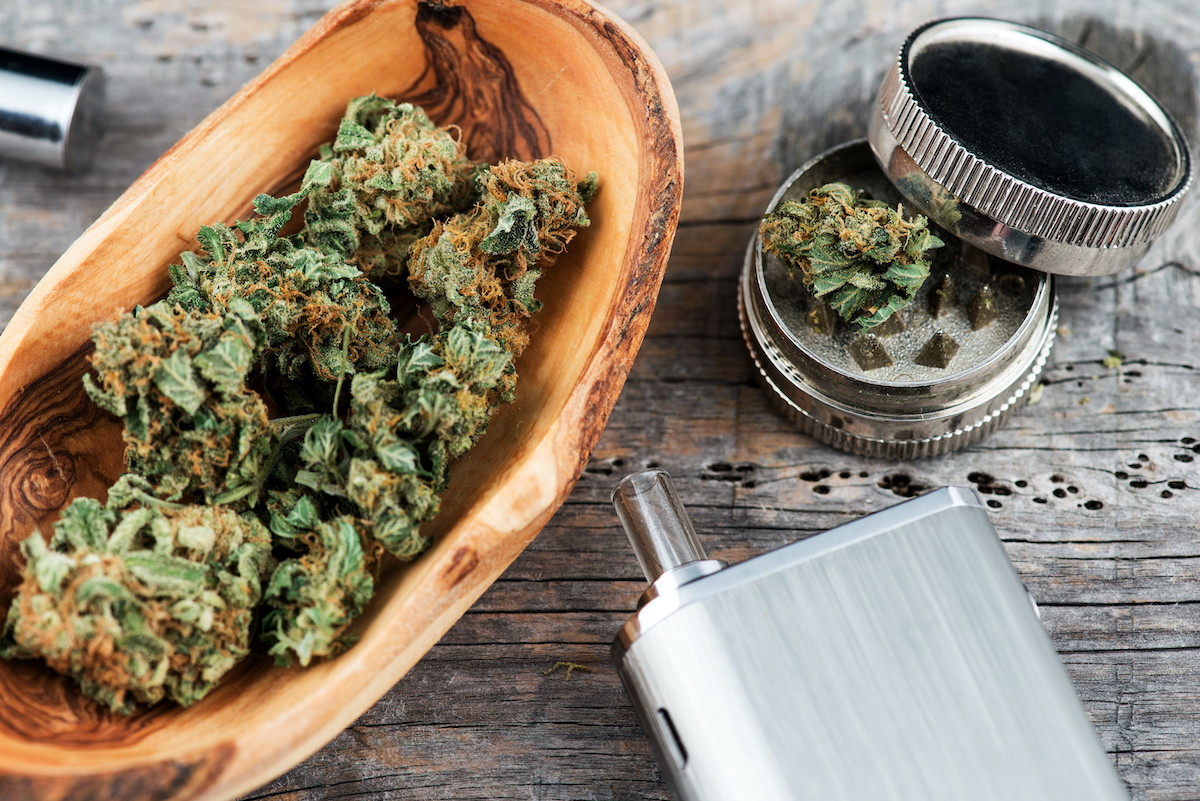 Cannabis has very few side effects, and they're generally mild. Often those secondary effects, like appetite or sleep stimulation, can be extremely beneficial for cystic fibrosis patients. Even so, it's important to know how to choose the right strain so symptoms are treated more effectively. And whenever possible, under appropriate medical supervision.