Despite being a relatively recent pathology, defined for the first time in 1990, fibromyalgia is one of the most common chronic pain disorders in the world. It is estimated that 5% of the world population suffers from this condition, with 90% of the diagnosed patients being women. These experience widespread chronic muscle pain, often accompanied by joint stiffness, headaches, digestive and cognitive problems, fatigue, and insomnia.

For many patients, performing simple daily tasks is a real challenge, which sometimes proves impossible due to the pain levels that they endure. Unfortunately, there is currently neither a cure nor a precise answer as to what is the real cause of fibromyalgia. Some scientists describe this complaint as a complex neurological disorder, which is one of the reasons why cannabis can take an important role in its treatment.

It is suggested that some people are more likely to develop fibromyalgia because of genes inherited from their parents, but this condition may also be triggered by an infection, physical trauma (such as a car accident), or an emotionally stressful event. Many scientists agree that the reason why pain becomes so constant is due to the way in which the brain reacts. Fibromyalgia leads to higher levels of chemical pain-signalling substances in the brain, and that is why the brain intensifies that feeling.

How to treat fibromyalgia with cannabis

We have already mentioned that there is currently no cure for fibromyalgia. The main purpose of the existing treatments for this condition is to alleviate pain, and that is why opioid drugs are often prescribed, including analgesics, antidepressants and anticonvulsants. However, doctors also emphasise the importance of reducing stress levels, getting enough sleep, doing exercise, and following a healthy diet. 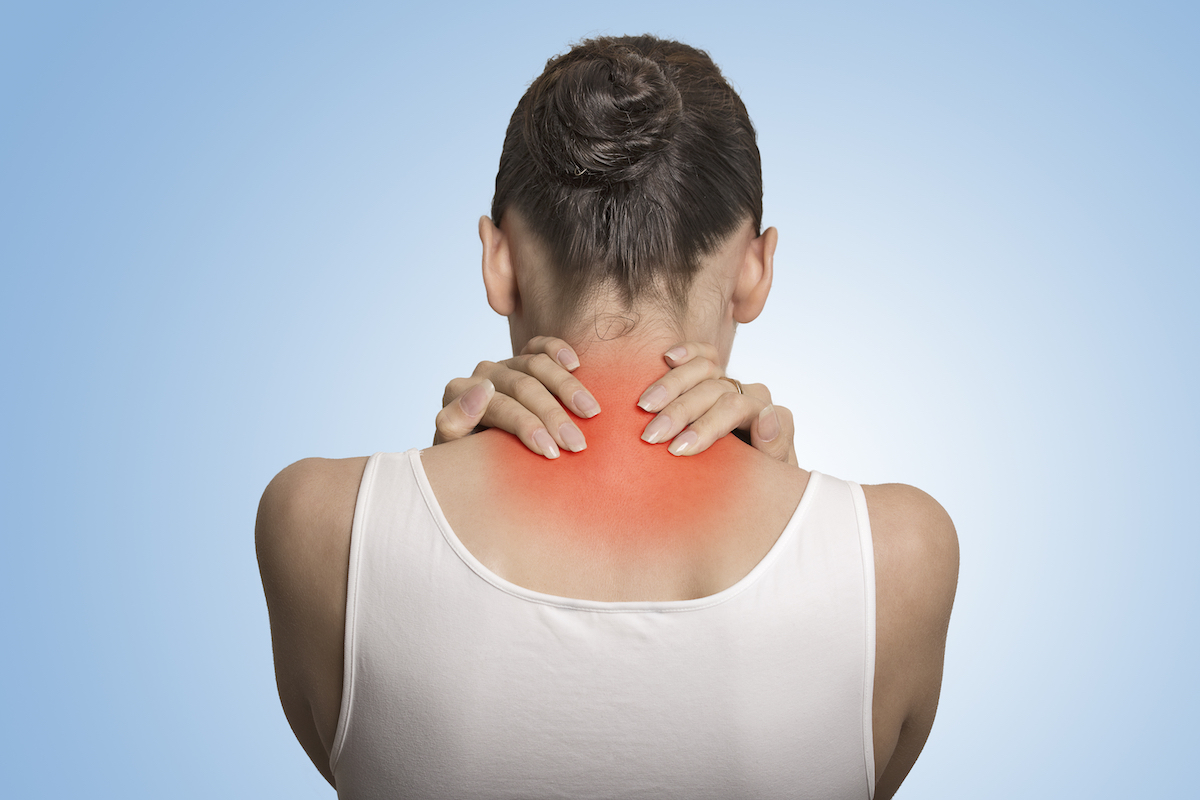 Fibromyalgia sufferers that have spent years trying to control their pain with over-the-counter medication are now resorting to medical cannabis, as they are finding it a much better option. As fibromyalgia has so many symptoms that can vary from person to person, patients can judge by themselves what works best for them, modifying consumption according to how they feel on a daily basis.

Cannabis strains with high THC levels (or tetrahydrocannabinol) alleviate depression symptoms and help with mood changes and memory loss. On the other hand, high-CBD genetics (or cannabidiol) provide a sedative effect, and are used to alleviate anxiety and to help with sleep. Terpenes and essential oils found in cannabis can also help reduce joint and tissue inflammation. 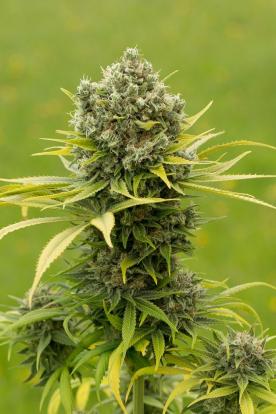 The role of the endocannabinoid system in fibromyalgia

The renowned neurologist and pharmacologist Dr Ethan Russo states that fibromyalgia could be related to Clinical Endocannabinoid Deficiency syndrome (CECD). The endocannabinoid system is a network that facilitates the communication between the brain, other organs, connective tissue, glands, and immune cells. Its main purpose is to maintain homeostasis: to help the human body keep a stable internal equilibrium. When there is a deficiency in the endocannabinoid system, issues can arise regarding sleep, gastrointestinal function, or mood. Do any of these symptoms ring a bell? These are some of the symptoms that fibromyalgia sufferers often have to tolerate.

Cannabis could help reestablish this equilibrium in the endocannabinoid system. Although there is no current research on the use of medical cannabis in fibromyalgia patients, there are some studies that analyse the use of recreational marijuana as a possible treatment for different diseases.

A 2011 research study on patients who were 'using cannabis' instead of pharmacological treatments, stated that cannabis use could be beneficial in the treatment of certain symptoms linked to fibromyalgia. However, a 2016 study review found that there was little evidence available to be able to recommend cannabis-based treatments to control the symptoms of patients with rheumatic diseases, such as fibromyalgia.

We have already mentioned that 90% of fibromyalgia sufferers are women. A study by Columbia University, involving both men and women, found that the women had greater tolerance to cannabis than the men, which means that this plant is less effective as an analgesic on women. 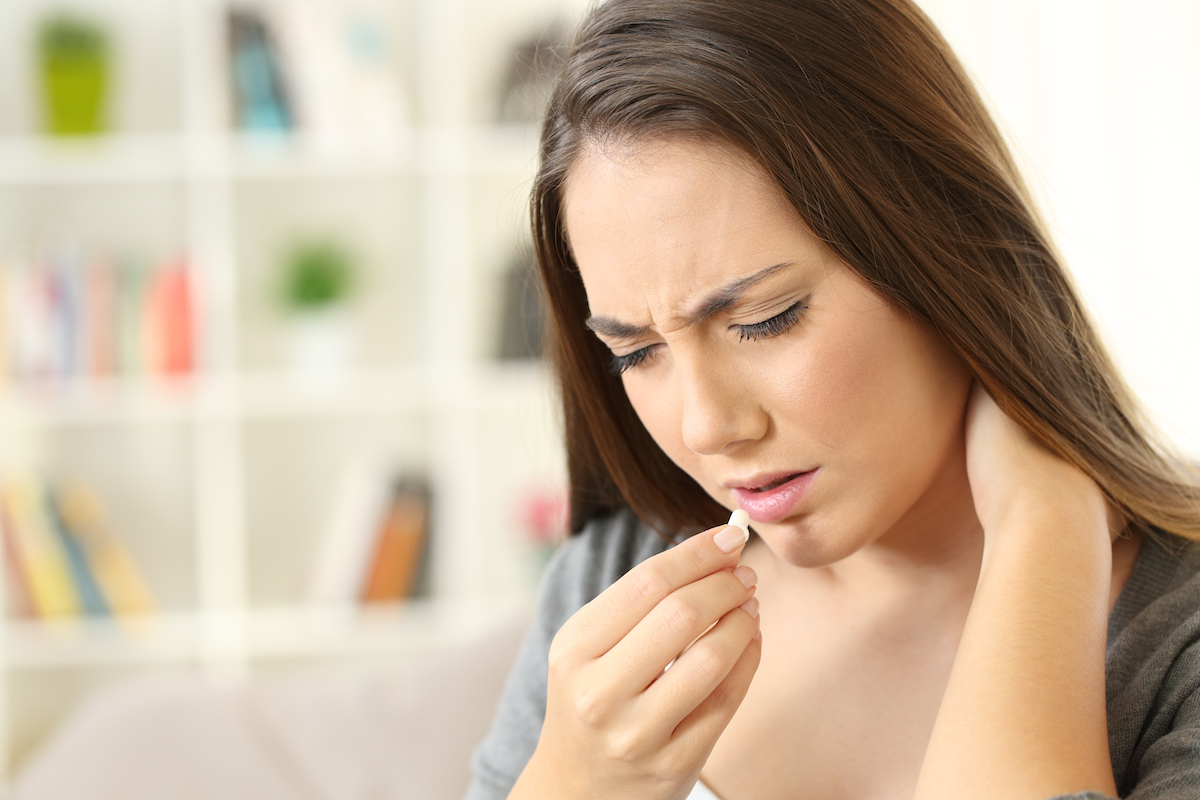 Medical literature has already reached some conclusions regarding fibromyalgia, but scientists still need to find out whether medical marijuana can surpass prescribed drugs in the treatment of patients.

In 2014, the North American National Pain Foundation carried out a survey involving 1300 fibromyalgia patients, of which 30% admitted to having used medical cannabis to treat their symptoms. These participants were asked to compare the effect of cannabis against the effect of prescribed opioid-based drugs:

Now let's compare these results against the results regarding the use of FDA-approved drugs:

Given fibromyalgia's devastating nature and how frustrating conventional treatments can be, it is hard to find a morally defensible reason to deprive these sufferers from the use of cannabis to help improve their quality of life. Additional studies are still needed, and even though only some patients use medical cannabis to alleviate their symptoms, their experience could be a major step in the right direction for the treatment of this disease.